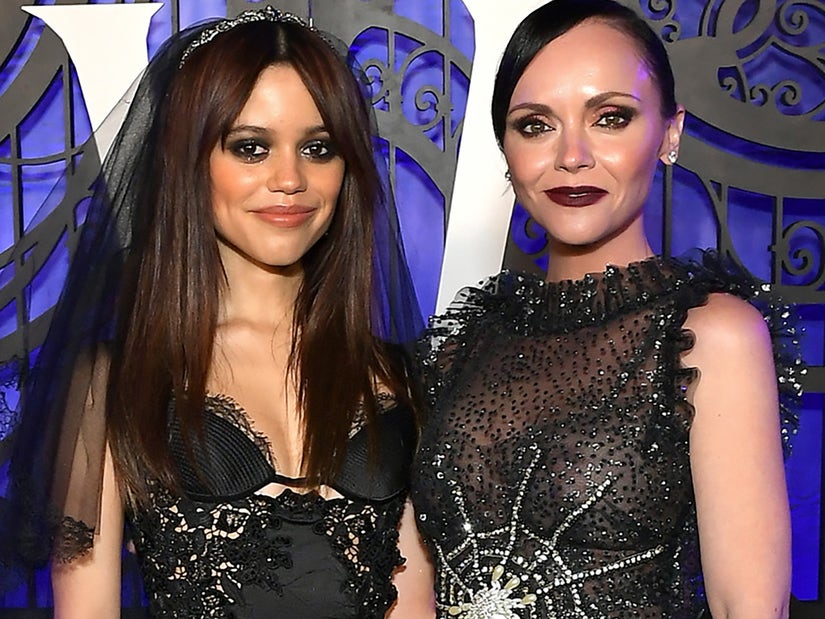 Ricci created what has become the definitive version of Wednesday Addams in the 1991 film "The Addams Family" and its 1993 sequel.

It's only been a few days since its release on Netflix and already fans and critics are praising Jenna Ortega's portrayal of the macabre Addams family daughter in "Wednesday."

For nearly 60 years, "The Addams Family" has been a staple of television and film, starting with the iconic 1964-1966 sitcom and continuing through additional shows, animated series and feature films. 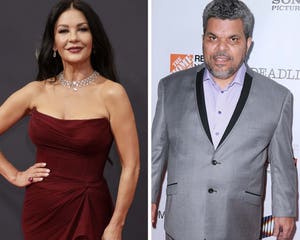 What started as a newspaper comic reached its pop culture zenith with the release of "The Addams Family" to theaters in 1991. While it had always been a show about this "kooky" family, it was with this film, and it's "Addams Family Values" sequel in 1993, that a new star emerged.

Christina Ricci came to dominate the films as the darkly sullen and charming Wednesday Addams. Her presence was so beloved and undeniable, it launched Ricci herself into stardom in a way rarely seen these days.

That's why it was no surprise when the latest revival of the Addams was revealed to focus on the character of Wednesday, and all eyes were laser-focused on Jenna Ortega when she was cast in the iconic role.

Exciting fans even more was the announcement that RIcci herself had also joined the project, albeit in a new role. There had been speculation and hope she might return as a narrator, recalling this adventure from her teen years. 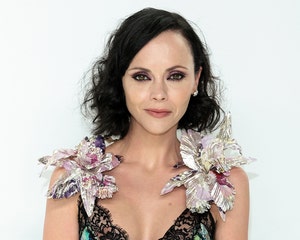 Christina Ricci Had to Sell Her Designer Handbags, Jewelry to Pay For 'Financial Traumas' During Divorce

While Ortega and Ricci would go on to share scenes in the new series, --which sees Wednesday sent to the Nevermore Academy boarding school after some trouble at her local public school -- the new Wednesday said she never asked the former Wednesday for any advice about the character.

In fact, Ortega said that they never really spoke about their shared connection while on set, or their thoughts about the character's portrayal. "I don't think she wanted to get in the way of my performance and feel like she was overbearing," Ortega told MTV News.

At the same time, Ortega understood the weight of taking on such a beloved character, and in a way that's never been explored before. Ricci's Wednesday may have been the breakout character of the films, but she was not the lead. 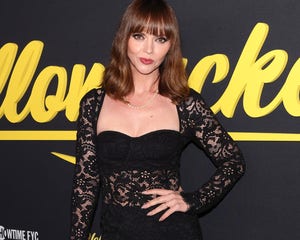 "We've never spent as much time with Wednesday on camera before," she explained. "I think there's gonna be some more depth or some more emotional range that we haven't really seen from her before."

She also said that part of the reason she didn't want to try and connect with RIcci's Wednesday too much is because their projects have such different takes on the Addams' world.

"Our show has superpowers and outcasts and evil ghost pilgrims," she explained. "So they're two very different people, our Wednesdays, I think."

You can check out Ortega's complete interview with her Nevermore roommate Emma Myers in the video below (but not if you plan to watch the series and haven't yet as here there be spoilers).

"Wednesday" is currently streaming on Netflix.