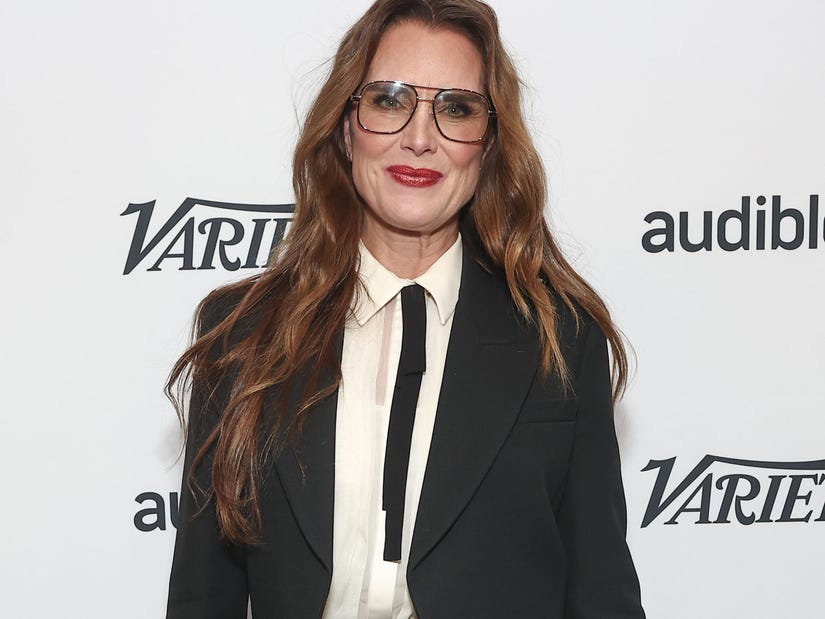 "I had no idea I was going to say it," says Shields, explaining why now was the time to speak out.

In a new documentary, Brooke Shields is opening up about being sexually assaulted in her 20s for the first time.

On Friday, her documentary "Pretty Baby" was screened at the Sundance Film Festival, in which she details being raped by a man in the entertainment industry -- who she doesn't name -- shortly after graduating Princeton University.

"I thought it was a work meeting. I had met this person before and he was always nice to me," she reportedly says in the film, adding that "his behavior was changing and there was no talk about the movie." 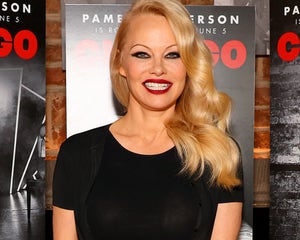 The man insisted on calling a cab for her from his hotel room, where he disappeared "for a while" before re-emerging naked and throwing himself on her. "It was like wrestling," she emotionally recalled, "I was afraid I would get choked out or something, I didn't know. I played the scene out in my head, so I didn't fight that much."

"I just absolutely froze. I just thought, 'Stay alive and get out,'" she continued. "And God knows I knew how to be dissociated from my body. I practiced that (as a model)."

Speaking with The Hollywood Reporter after the doc's premiere, she was asked what was behind her decision to speak out now about the assault.

"I did not know if or when or if at all I was ever going to bring this up. It has taken me many years of therapy to even be able to talk about it," she explained. "I definitely have worked very hard through it, and I've learned to process it. And I've come to a place, and we've come to a time in our society, where we can talk about these things much more openly."

"I had no idea I was going to say it. I thought, I have arrived at this place, and I feel as a mother of two young girls that I hope that just by even hearing my incident that I can add myself to becoming an advocate," she added. "Because this is something that does happen every day, and it should not be happening. I felt that I had arrived at a place where I could talk about it. It's taken me a long time."

Though she knows her story of assault "will undoubtedly be focused on" by the public, she noted, "there's a whole other hour and 45 minutes" -- adding, "I'm so proud of looking at my body of work and saying, 'I accomplished that and I kept learning and I kept growing.' I'm still here."

"Pretty Baby" will debut on Hulu later this year. 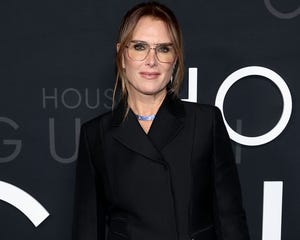