Godzilla is trying to put that Matthew Broderick film behind him -- and is ready to rip apart the town again with a new flick. 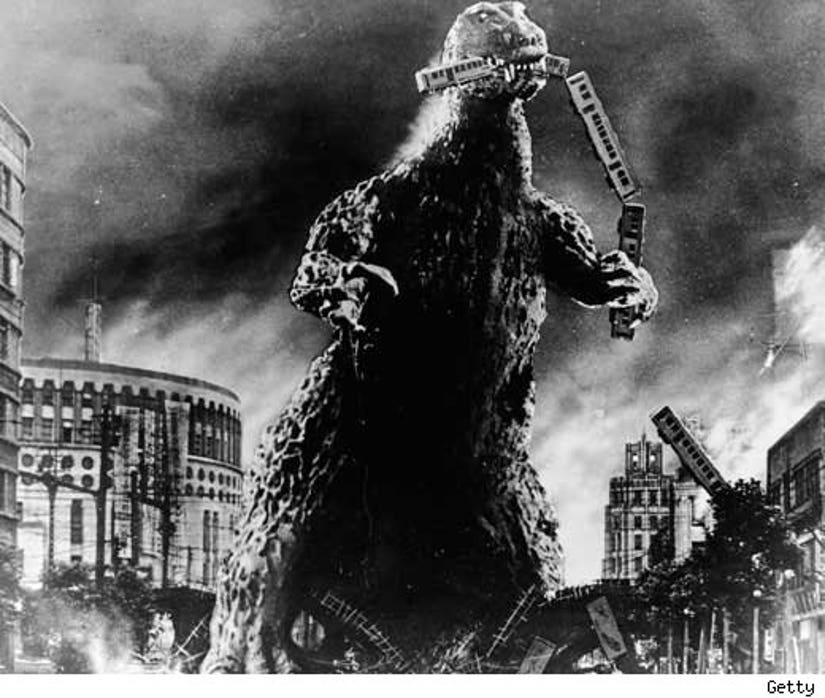 According to The Hollywood Reporter, the giant lizard will take another shot at destroying the box office -- and Legendary Pictures is planning a new movie for 2012.

Thomas Tull, chairman and CEO of Legendary says "Our plans are to produce the Godzilla that we, as fans, would want to see."

This will be the Godzilla's 29th film.