It's been a while since we checked in with the uber-tan, fit bodied cast of "Jersey Shore" -- but MTV released these promo shots for Season Two of the show today, so, why not. 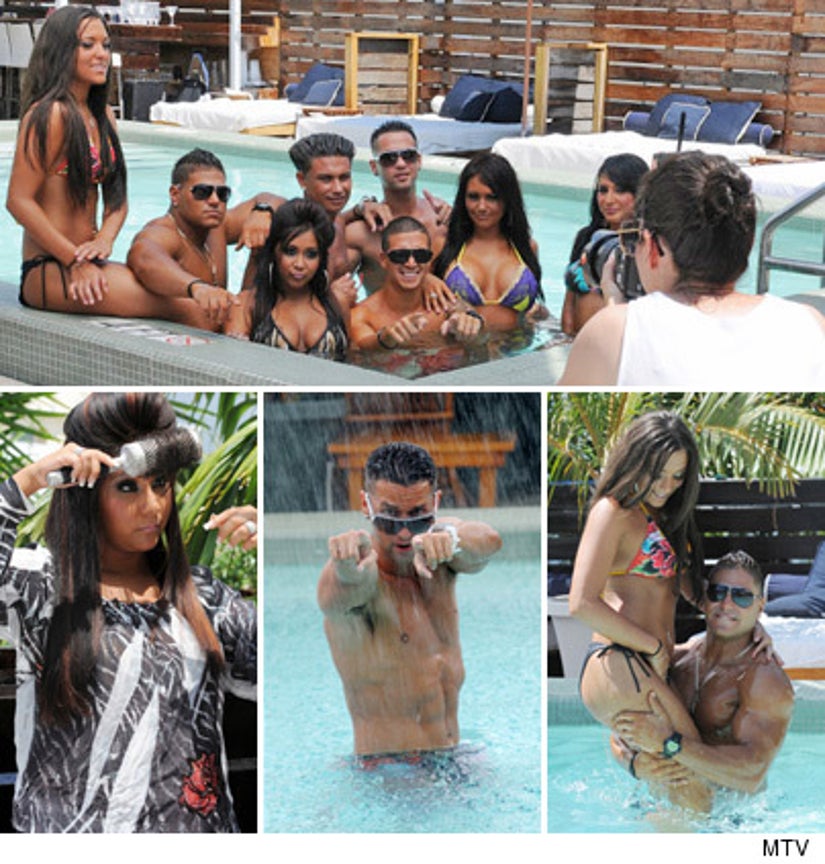 Sammi Sweetheart, Ronnie, Snooki, her poof, Pauly D, The Situation, Vinny, Jwoww and, yes, even Angelina are featured in the new batch of pics. 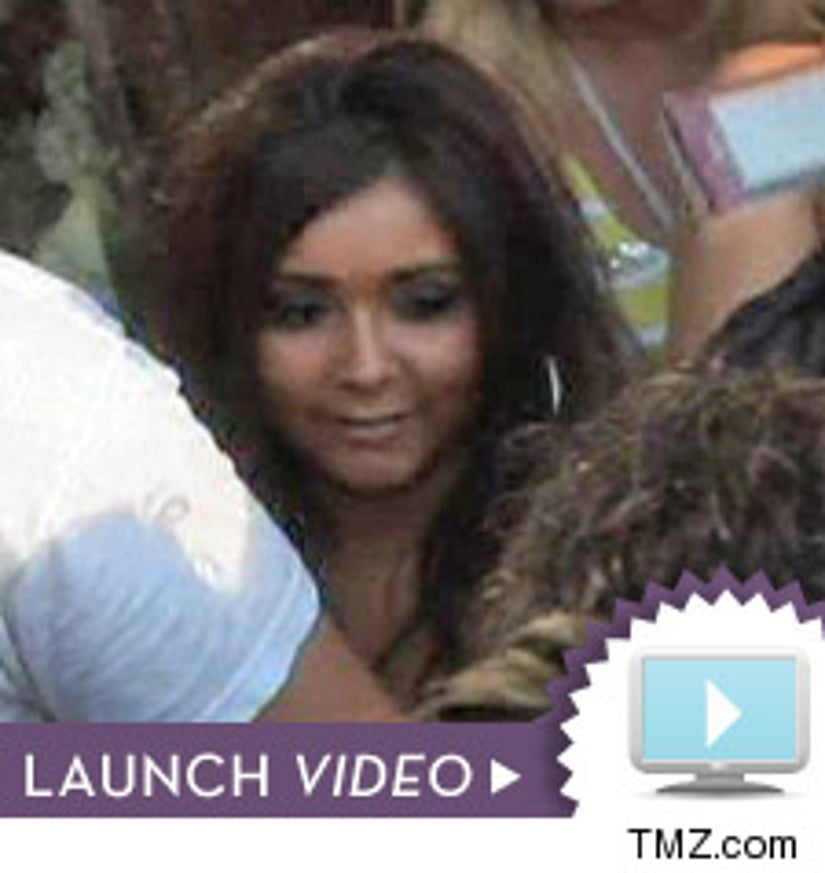 The new season starts up July 29th -- with a special preview airing during the MTV Movie Awards' pre-show this Sunday.

P.S.: We also got some shots of Snooks yesterday in Bayonne, NJ -- where the 4'8" chick was the biggest thing the town's ever seen!