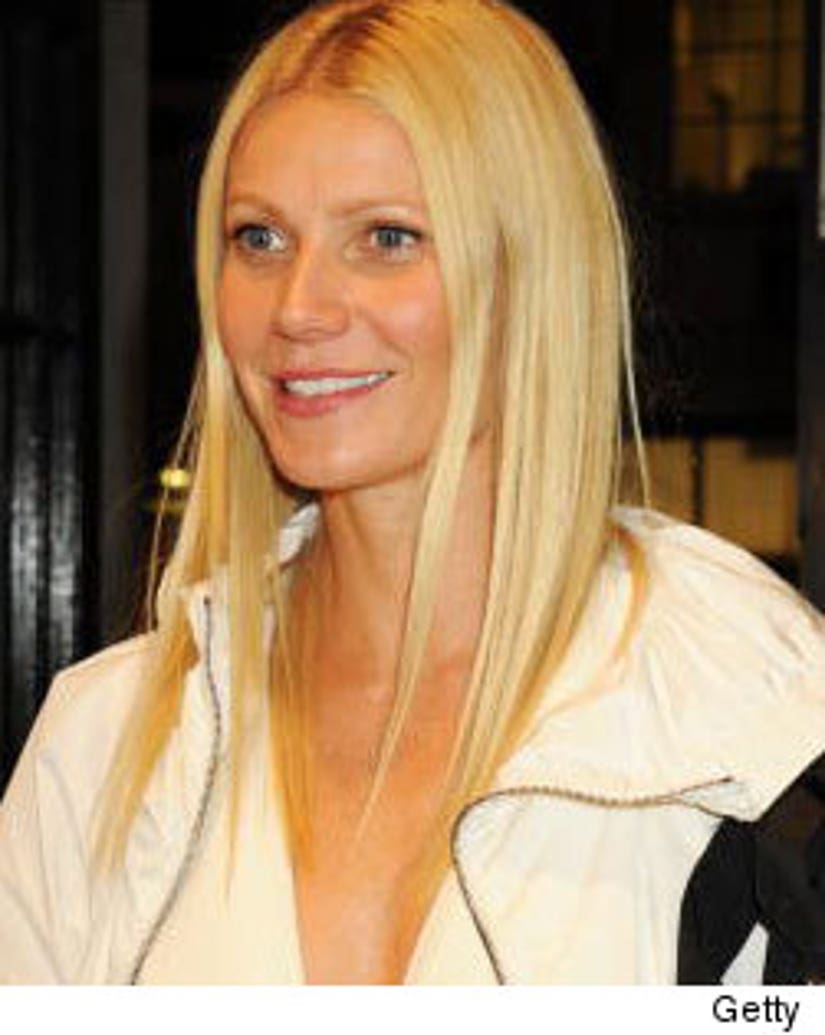 Gwyneth Paltrow could be joining the ranks of Britney Spears and Javier Bardem -- because she's in talks to guest star on this season of "Glee."

Gwyneth, who is a pal of show creator Ryan Murphy, is in talks to play a substitute teacher for Mr. Schuester -- and, according to E!, he "starts falling for" her.

Murphy and Paltrow have worked together before -- she starred in his 2006 flick "Running with Scissors."