TAO Beach was one of the hottest places in Las Vegas over the weekend -- when "Glee" studs Mark Salling and Chord Overstreet hit the pool to get their party on! 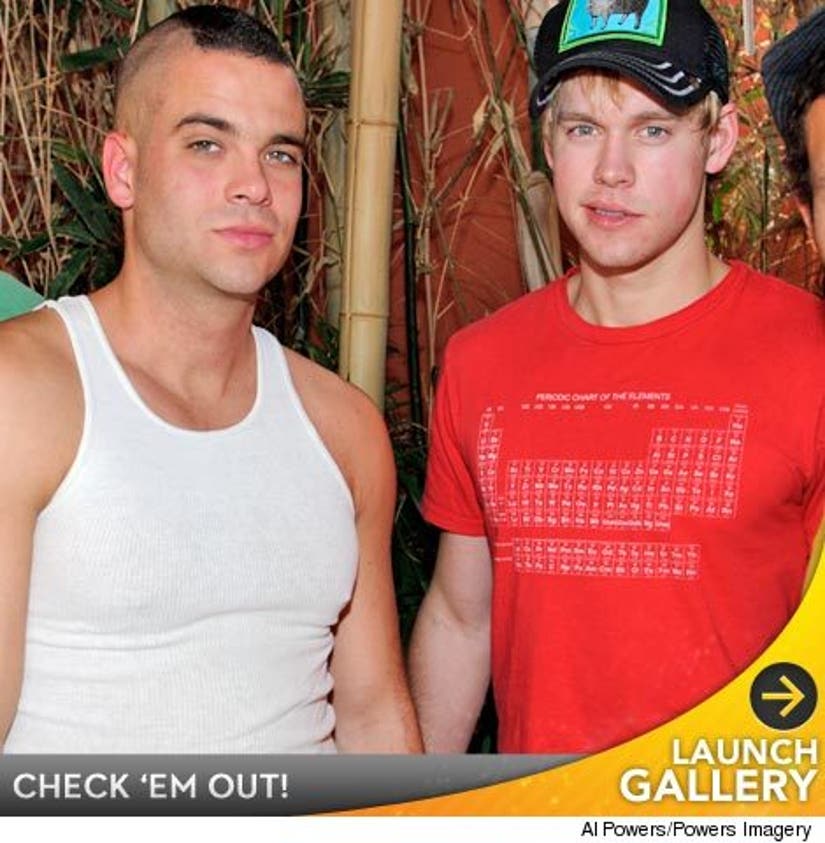 Salling, who plays "Puck" on the show, and newcomer Overstreet celebrated the release of Mark's solo album, "Pipe Dreams," by sipping mojitos by the water before retreating to TAO night club later that night.

FYI -- Over the weekend it was reported Chord's character "Sam" will "definitely not" be Kurt's new boyfriend on the show, despite previous internet rumors.