"Dancing with the Stars" had its 200th episode last night -- and the show celebrated by gathering contestants from all 11 seasons for one giant party! 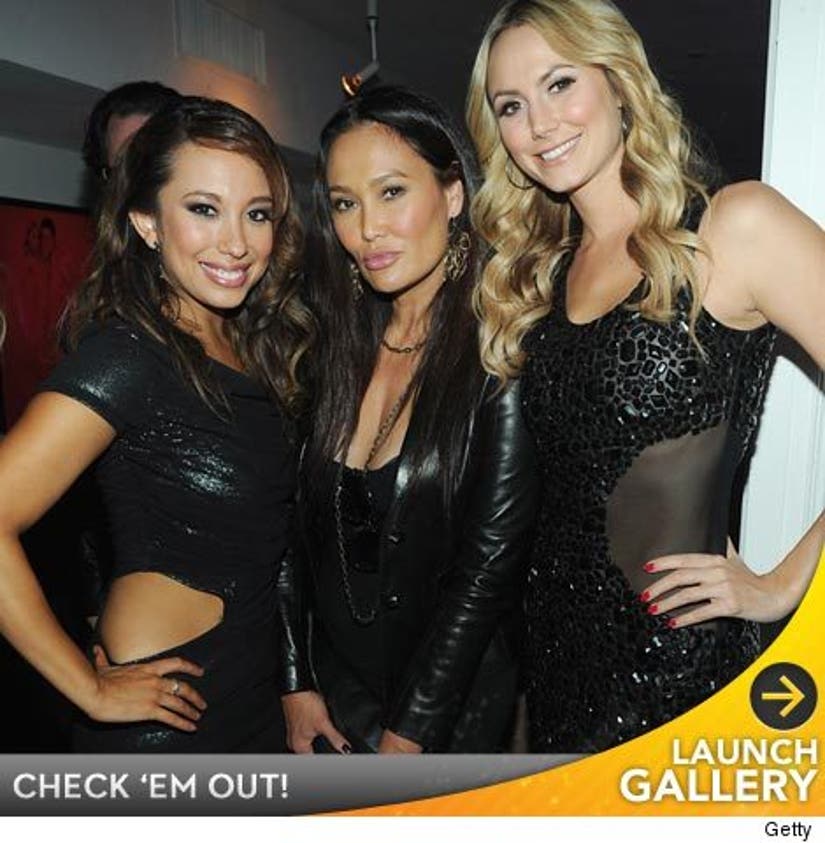 Bristol Palin, who had the lowest score after last night's episode, was at the party as well -- check back later tonight after the elimination to find out if she'll stick around another week!