Heather Mills is fighting back and slamming Piers Morgan's journalistic credibility -- and CNN for hiring him -- following an interview he gave last week, during which he said Mills has a "lifetime ban" from his talk show. 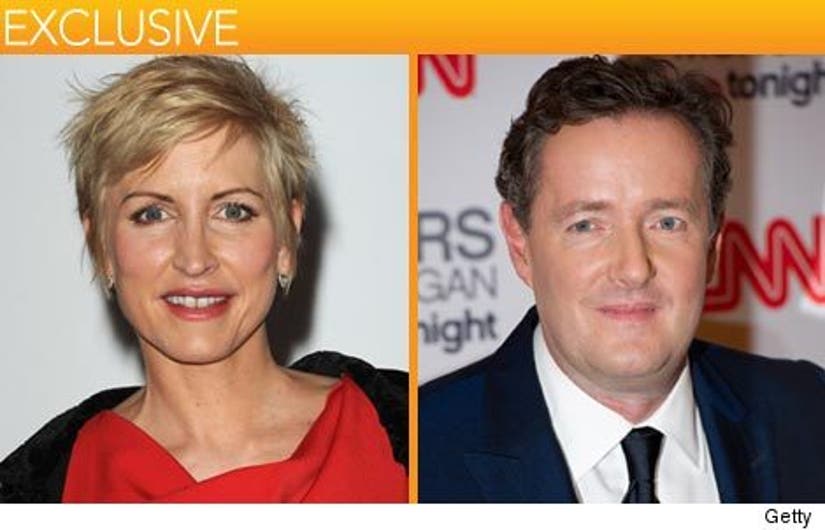 Morgan told "Entertainment Weekly" that Mills is banned, because after introducing her to ex-husband Paul McCartney in 1999, "I realized I'd pushed one of the world's great gold diggers in the direction of one of my heroes ... by way of any tiny reparation I can make to Macca, she has a lifetime ban."

But in an exclusive interview with TooFab, Mills says, "I was very surprised that a reputable station such as CNN could hire such as disreputable man. It seems the USA is completely unaware of the damage he did to our brave British soldiers."

Mills is referring to the 2004 scandal, when Morgan, then the editor of the U.K.'s "The Daily Mirror," was sacked after the newspaper conceded that pictures of British soldiers abusing an Iraqi detainee were fake. At the time, reports the BBC, the newspaper said in a statement that it had fallen victim to a "calculated and malicious hoax" and that it would be "inappropriate" for Morgan to continue as editor.

Continues Mills, "How quickly people forget...pictures made up of our British soldiers urinating on Iraqi soldiers. He was kicked out of his editing position at 'The Daily Mirror' because of it."
And Mills also said she's shocked that CNN replaced the legendary Larry King with Morgan. "I am shocked that CNN could replace the incredibly classy Larry King with a man who focuses his life on doing harm to others."
Mills, meanwhile, has been training in Austria for the 2014 Paralympic Games. "I'm training in downhill skiiing at over 120 kilometers an hour, and I'm loving it! I never thought I'd be doing this at 43 years old!" She's also been teaching her daughter Bea, 8, how to ski, as well. 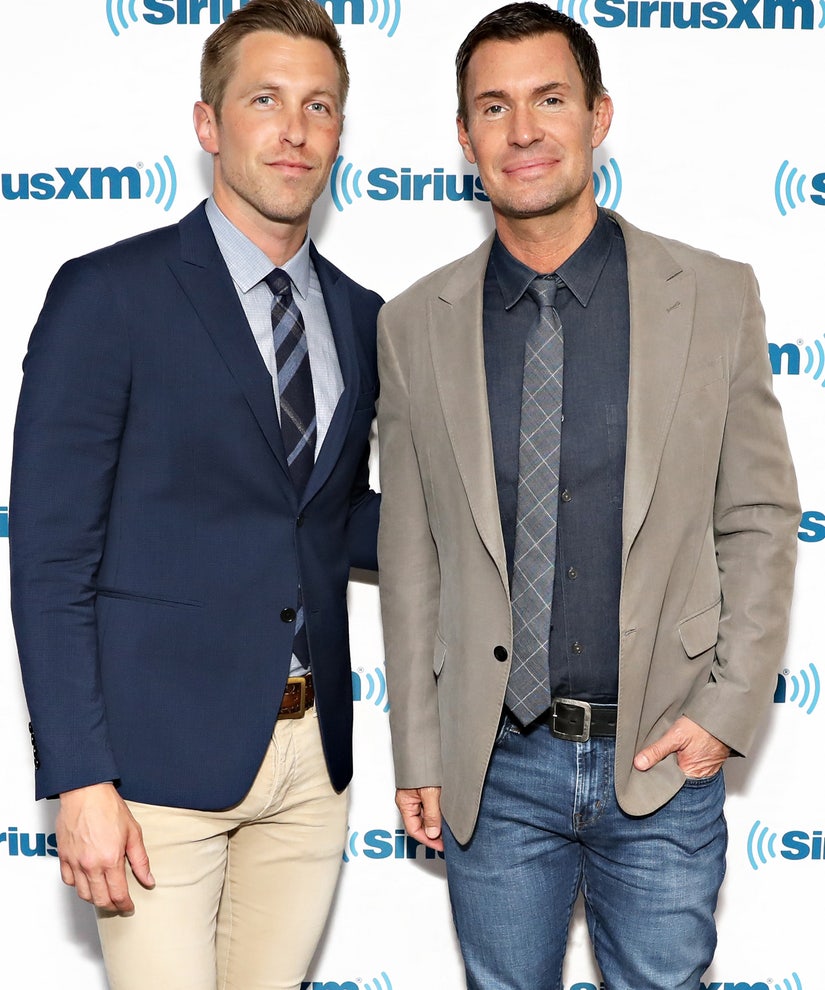 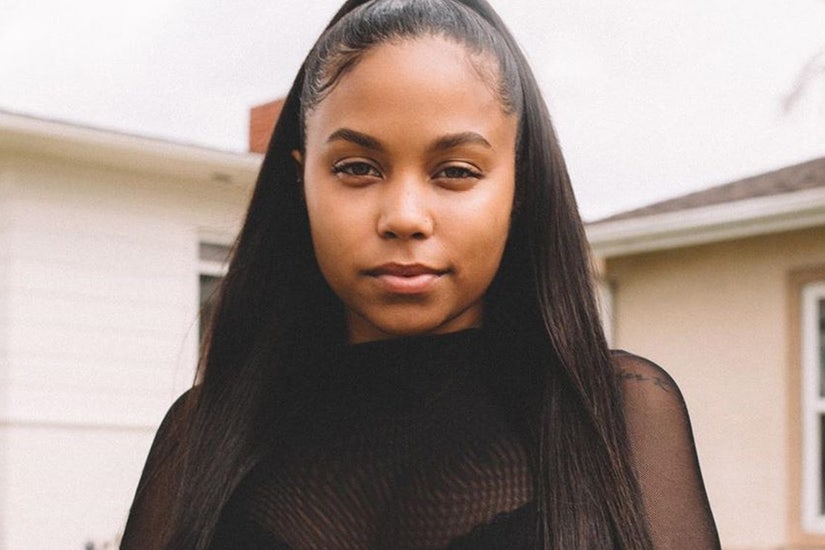 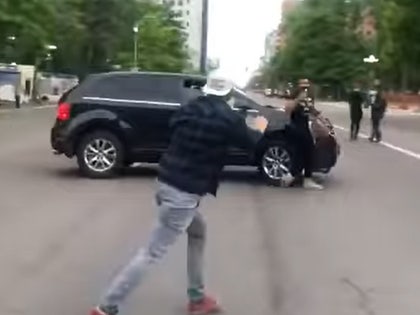 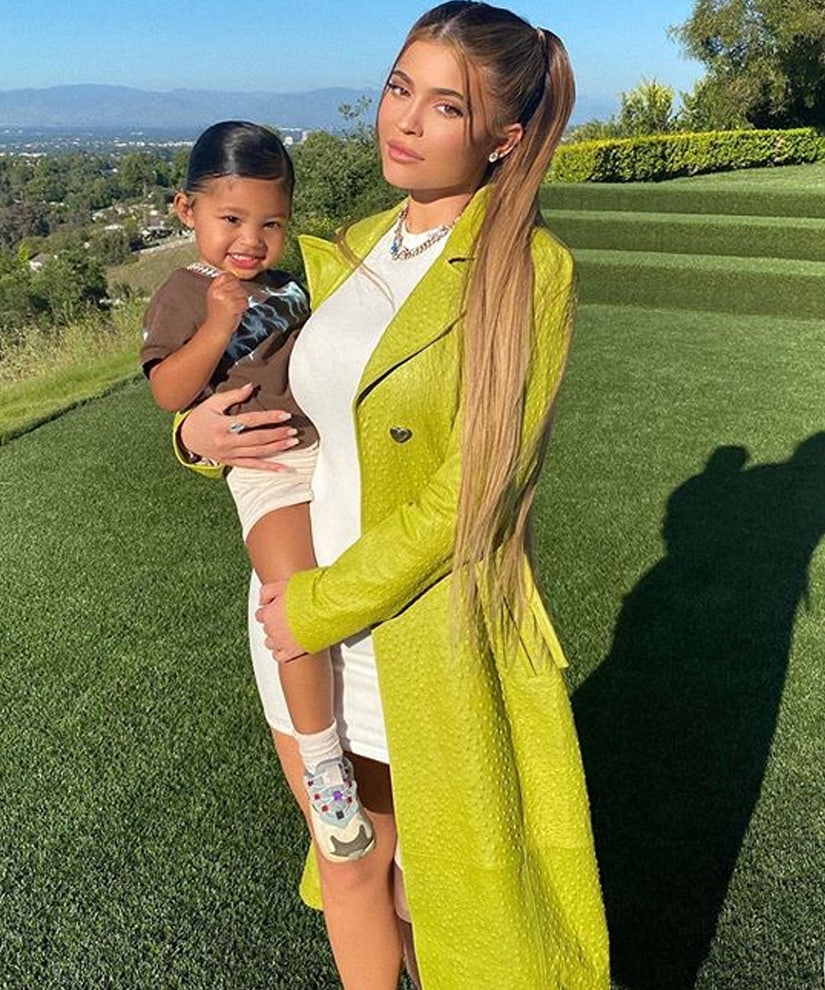 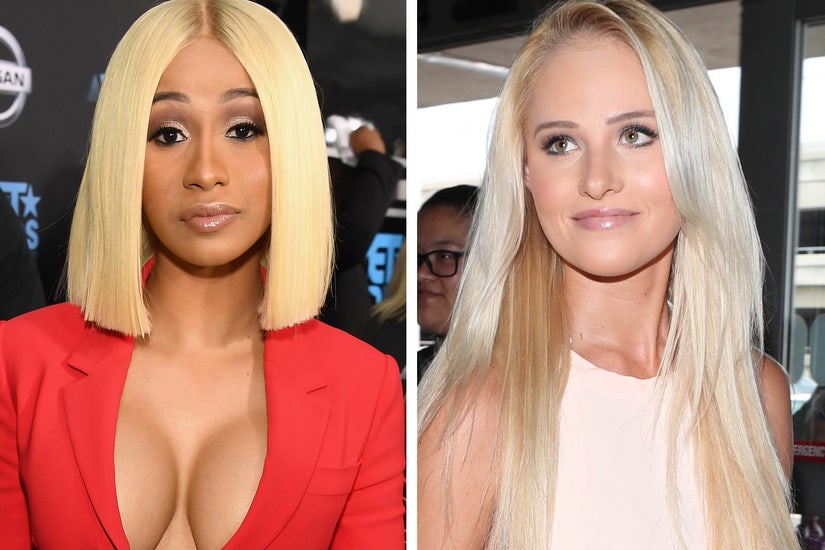