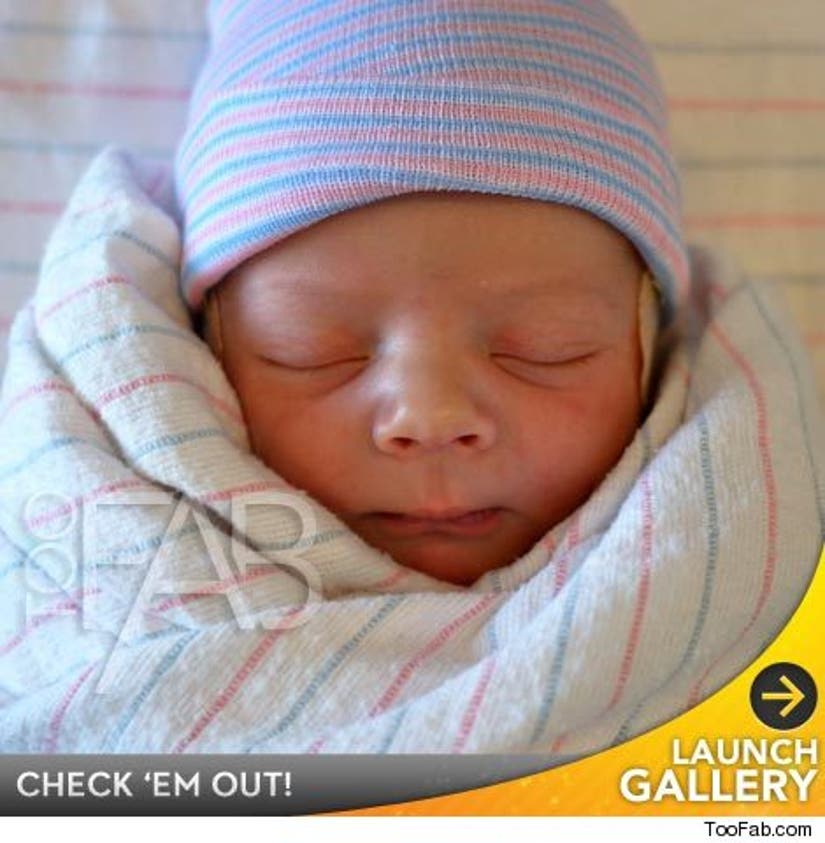 Little Noah, who weighed 7 pounds, 4 ounces, was delivered via emergency C-section after 21 hours of labor.

Ann says, "The labor wasn't bothering me until the end, and then it was just kind of the uncertainty of what's going to happen, because the doctor came back in, and was like if [natural delivery] doesn't work, then you're going to have to have a C-section. And then within 15 minutes, they have you wheeled off into the operating room, so it was definitely some intense, intense minutes there."

As for how the new mother felt when she first held Noah, she tells TooFab, "There's no feeling like it in the world. I was telling my momthis morning it's just a very surreal feeling, you kind of think like, 'They'regoing to let me take this baby home? Is he really mine?' and you know, it'sjust such a great feeling when you finally have him in your arms. You realize that this is the baby that Jesse andI have been looking forward to for the last nine months."

As for Jesse's feelings about having a newborn, he tells TooFab, "I get choked up every time I talk about it,it's uh, it was an experience of a lifetime to, to bring a life into thisworld…. Indescribable."

Check out the exclusive video below for some of Jesse's first moments with little Noah! 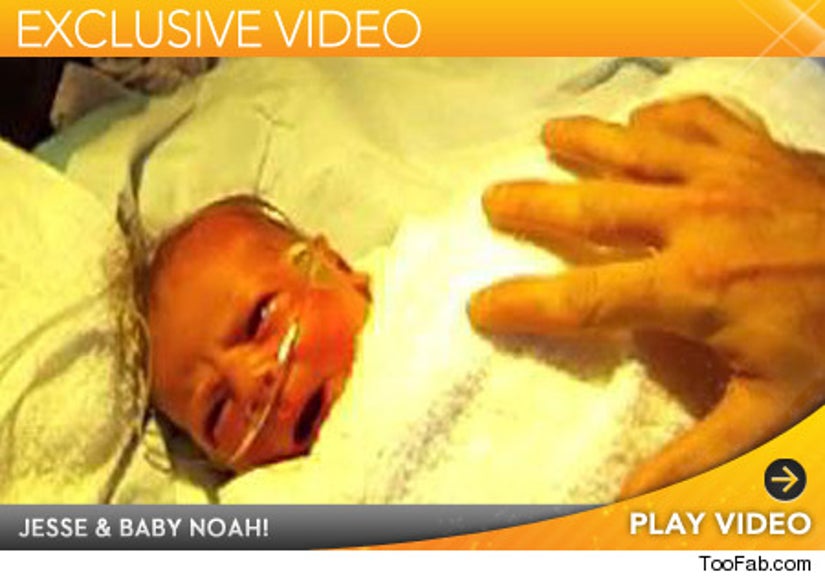