The fun didn't stop when the Academy Awards ended last night -- because there were celeb-packed after-parties all over town all night long! 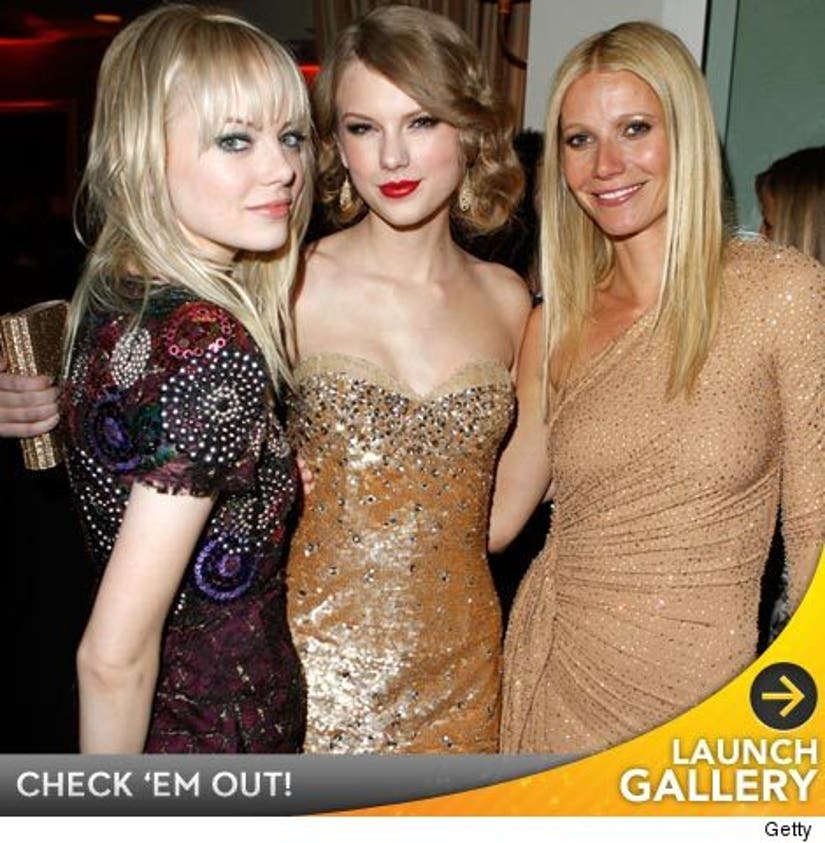 Justin Bieber also hit the VF bash with Selena Gomez, making their public debut as a couple by holding hands and posing together on the red carpet. The duo also took some photo booth photos together, where they can be seen kissing!

Vanity Fair wasn't the only party in town though -- winners like "The Fighter" stars Christian Bale and Melissa Leo hit up the Governor's Ball right after the ceremony and people like Heidi Klum, Kim Kardashian and more went to the party thrown by the Elton John AIDS Foundation.

Check out all the wild party pics!