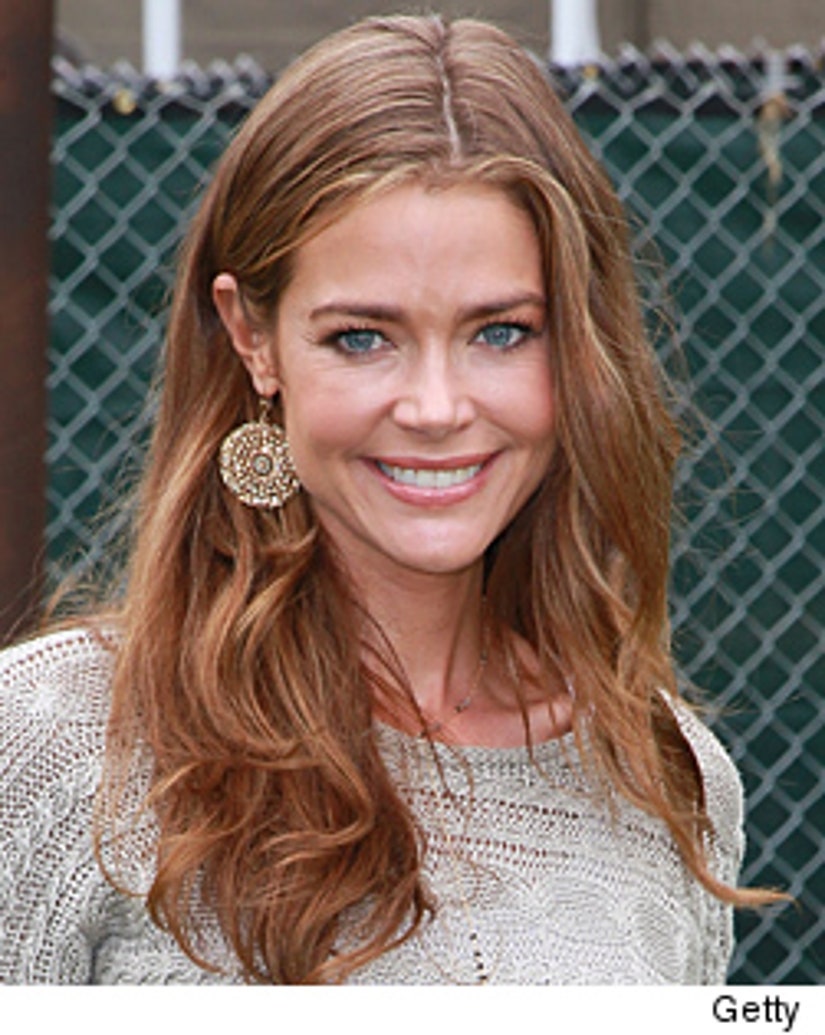 Denise Richards is a mother .. again!

The 40-year-old actress, who rose to fame in "Starship Troopers" and "Wild Things," adopted a baby girl. Her rep confirmed the news to Us Weekly.

The girl's name -- Eloise Joni -- has special meaning. Richards' older daughters Sam, 7 and Lola, 6 picked the baby's first name Eloise. Joni was the name of Richards' mom, who passed away in 2007 from cancer.

Sam and Lola's father is Richards' ex-husband Charlie Sheen. The couple filed for divorce in 2006 after a tumultuous relationship.