Looks like the people over at "Glee" can't make up their mind about the cast -- because at Comic-Con some really surprising news was announced. 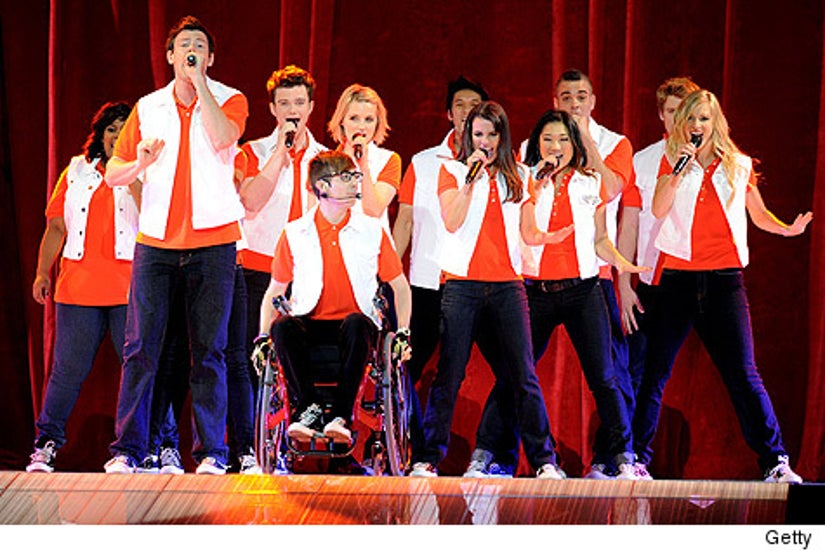 Though show creator Ryan Murphy had previously said Lea Michele, Cory Monteith and Chris Colfer would all leave the show after the third season, Executive Producer Brad Falchuk sang a different tune over the weekend.

"Because they're graduating doesn't mean they're leaving the show," said Falchuk. "If you have Lea Michele under contract, you don't say, 'We're gonna let you go.'”

He added, “It was never our plan or our intention to let them go. They are not done with the show after this season.”

One person who definitely is gone though: Chord Overstreet.

Though it was said he would be back next season in a diminished role, Falchuk confirmed Chord won't be back at all. Overstreet was given the option to come back for 10 episodes with the chance of being picked up as a series regular, but declined the offer.