Scotty McCreery is taking the next big step in his career since winning "American Idol" -- by releasing his first real music video! 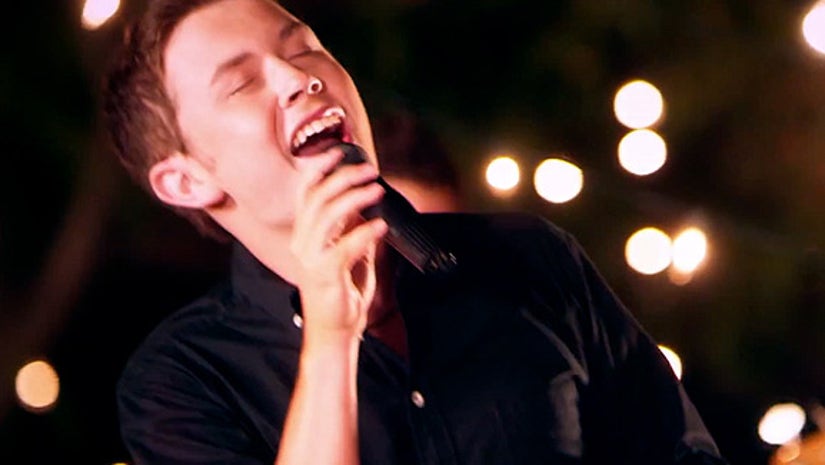 Late last night, McCreery dropped the video for his first single, "I Love You This Big," showing the North Carolina native singing on stage in a park in front off some dancing couple and fireworks.

Scotty filmed the music video while also touring with the rest of the "American Idol" cast, including runner-up Lauren Alaina -- whose clip for "Like My Mother Does" also released this week.

Check out Alaina's video below: