Adam Levine is ripping on "American Idol" -- and he's doing it while shirtless.

The "Voice" coach goes topless for the new issue of gay magazine Out, where he takes "Idol" to task for making its contestants allegedly "mask" their sexuality. 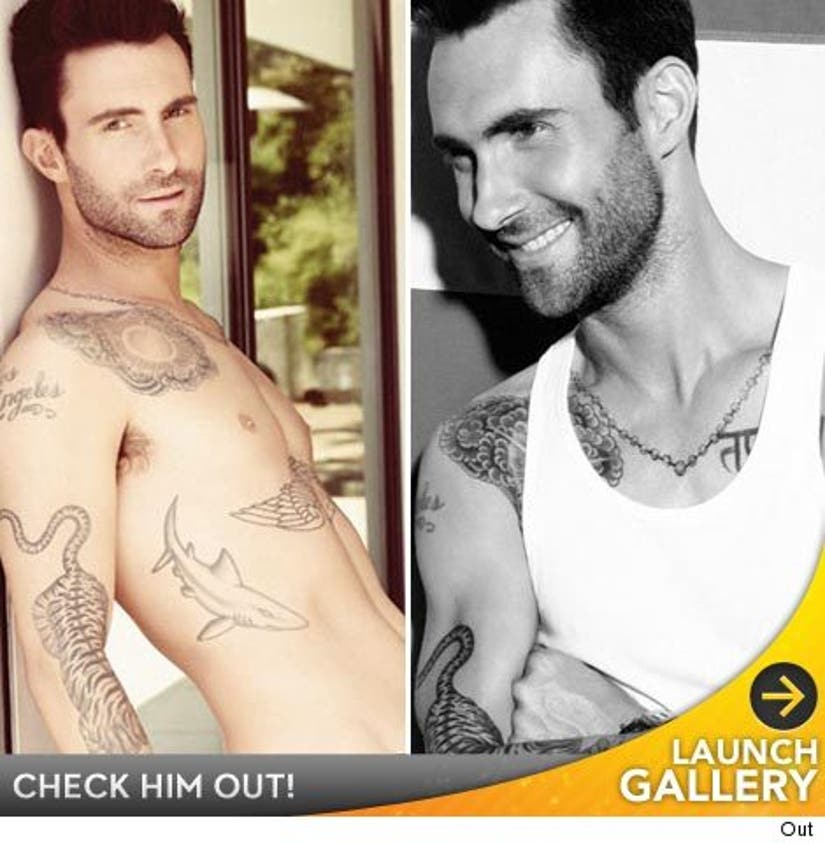 "What's always pi**ed me off about 'Idol' is wanting to mask that, for that to go unspoken,” says Levine. “C'mon. You can't be publicly gay? At this point? On a singing competition? Give me a break. You can't hide basic components of these people's lives. The fact that 'The Voice' didn't have any qualms about being completely about it is a great thing.”

Levine's dis comes after "Idol" runner-up Adam Lambert said he wasn't allowed to discuss his sexuality while on the show due to AI's restriction on contestants giving interviews before the season is over.

Both Vicci Martinez and Beverly McClellan were out lesbians on Season One of Adam's reality show.

In the interview, Levine also opens up about his gay brother, telling the mag "We all really wanted to provide some cushion for him and constantly let him know that it's OK. A lot of people don't want their kid to be gay and will fight it all costs, but I've got news for you—it's a losing f**king battle.”

Check out more from the interview over at Out's website -- and watch Levine's latest music video for "Moves Like Jagger" with Christina Aguilera below. 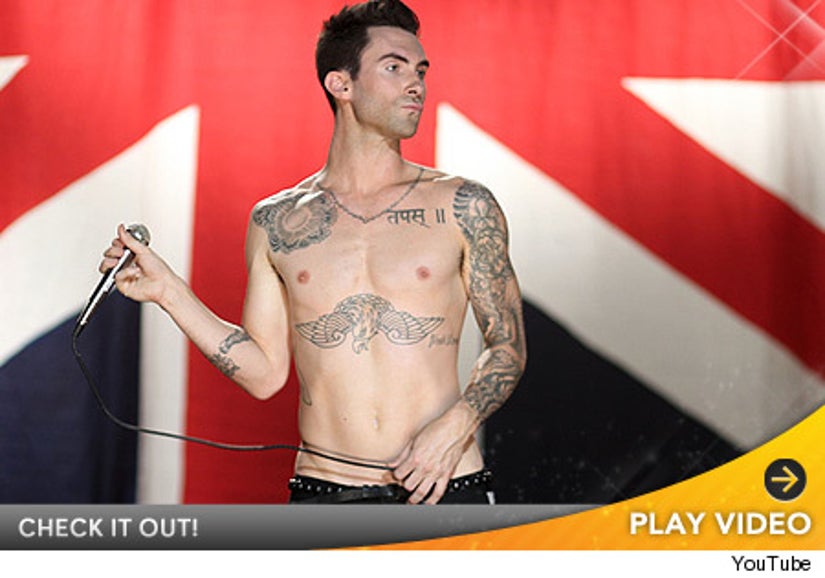