Gavin DeGraw is back in action, hitting the stage last night for the first time since his brutal attack in NYC earlier this month. 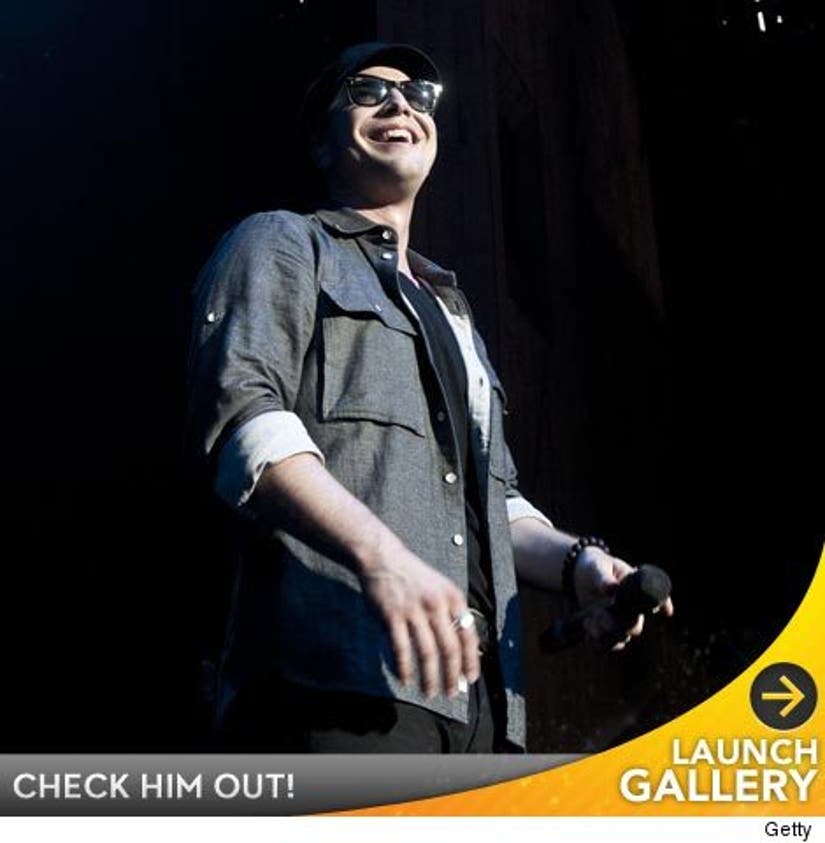 The 34-year-old singer resumed his tour with Maroon 5 and Train last night in Columbia, MD, where he performed a lot of his set wearing sunglasses.

As for how he sounded, a concert goer reports "I can honestly say that you couldn't tell anything had happened to him. He was energetic and totally sounded great."

Not bad for a guy who suffered a concussion, broken nose, and black eyes.

DeGraw told PEOPLE earlier this week "I have a little mark on my nose from stitches. If you saw me right now, you'd think I'd cut myself shaving on my nose. It literally looks like there's almost nothing visibly wrong anymore."

Check out his performance pics above -- good to see him back on his feet!