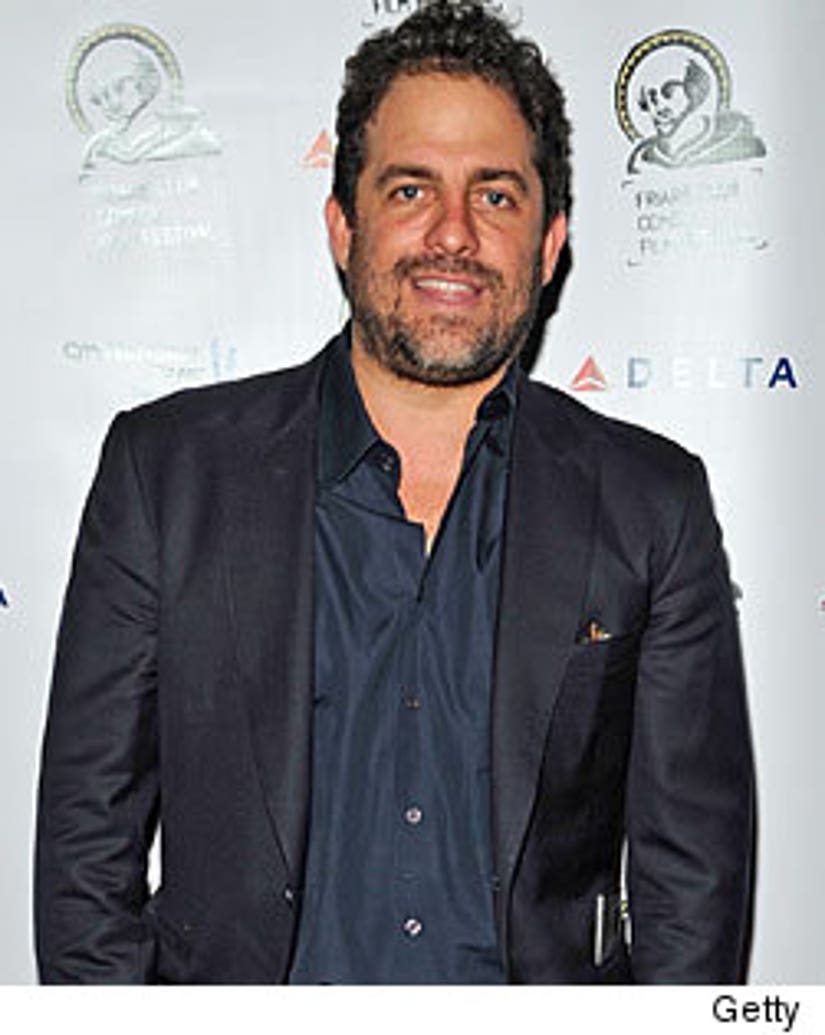 It's a painful lesson Brett Ratner has learned. The Hollywood director quit as the producer of the 84th Annual Academy Awards after he made an anti-gay remark.

During a Q&A session this week regarding his new film "Tower Heist," Ratner was asked if he prepares with actors before shooting, to which he replied, "rehearsing is for f-gs."

Outrage followed, and Ratner hastily met with leaders from GLAAD -- the Gay and Lesbian Alliance Against Defamation. This morning, he submitted his letter of resignation to the Academy.

"I called [Acdemy President] Tom Sherak this morning and resigned as a producer of the 84th Academy Awards telecast. Being asked to help put on the Oscar show was the proudest moment of my career. But as painful as this may be for me, it would be worse if my association with the show were to be a distraction from the Academy and the high ideals it represents," he wrote.

Sherak issued a statement saying, "[Brett] did the right thing for the Academy and for himself."

He added, "Words have meaning, and they have consequences. Brett is a good person, but his comments were unacceptable. We all hope this will be an opportunity to raise awareness about the harm that is caused by reckless and insensitive remarks, regardless of the intent."

Did Ratner do the right thing? Tell toofab in the comments below.