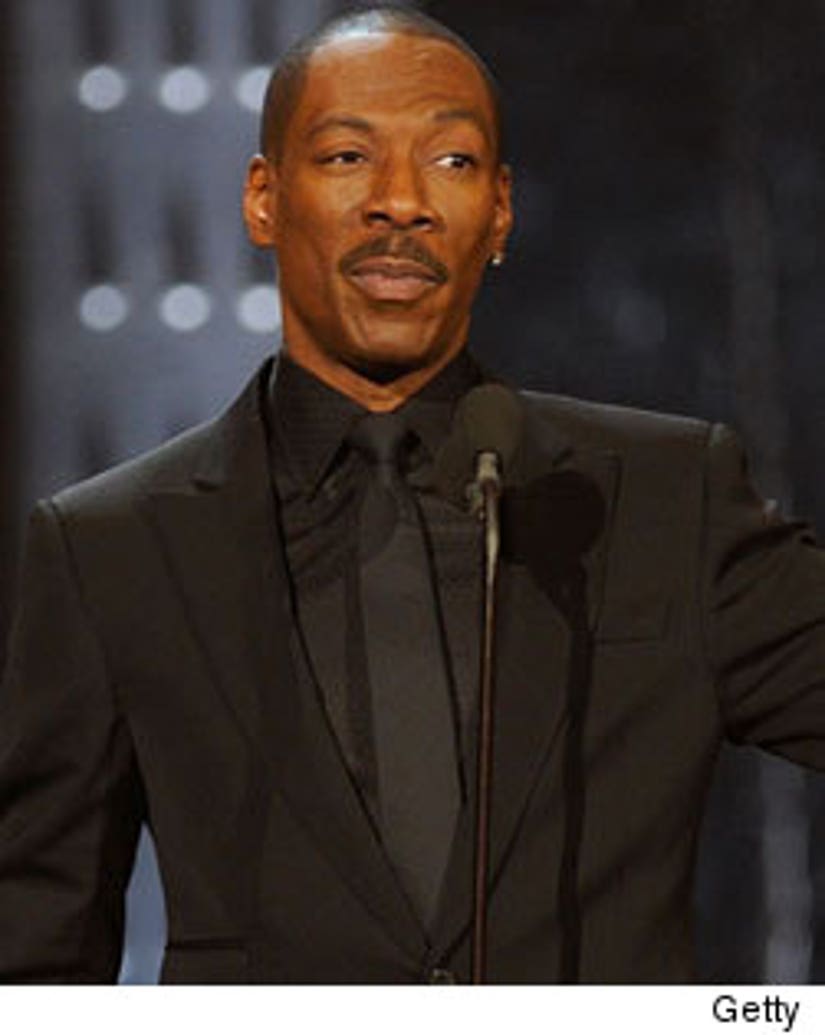 Maybe it's time for Neil Patrick Harris to dust off his tuxedo: Eddie Murphy has officially withdrawn as host of the 84th Academy Awards.

The news comes just one day after Brett Ratner resigned from his role as producer of the awards show, stepping down as a result of an anti-gay remark the director made last week. Eddie and Brett, whose film collaboration “Tower Heist” is in theaters now, had been working as creative partners for the big Oscar telecast.

According to a statement issued by the Academy of Motion Picture Arts and Sciences, Murphy explained "First and foremost I want to say that I completely understand and support each party's decision with regard to a change of producers for this year's Academy Awards ceremony. I was truly looking forward to being a part of the show that our production team and writers were just starting to develop, but I'm sure that the new production team and host will do an equally great job."

Academy President Tom Sherak noted "I appreciate how Eddie feels about losing his creative partner, Brett Ratner, and we all wish him well," said Sherak.

toofab wants to know -- who would you like to see host the Oscars on February 26, 2012? Let us know in the comments below!