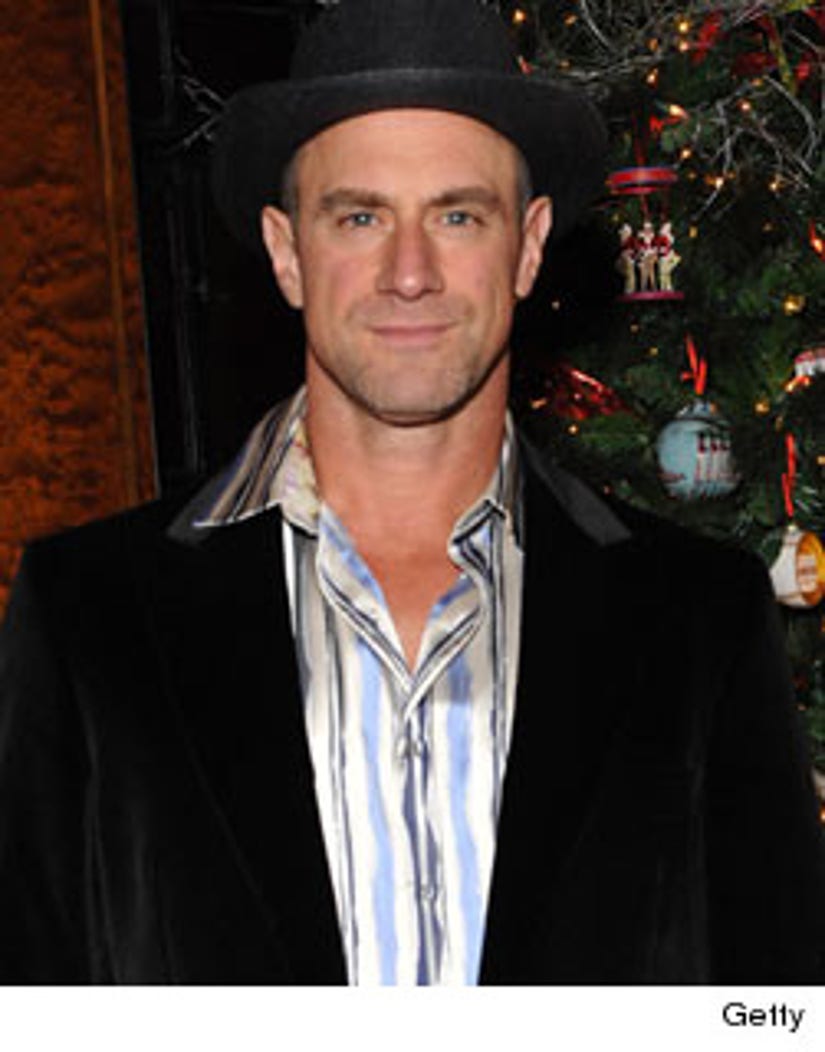 Christopher Meloni could be making a television comeback!

The former "Law & Order: SVU" star is reportedly in talks to join the fifth season of HBO's "True Blood."

TVLine says Meloni will have a "major role" as an "incredibly powerful vampire" on the hit series.

This could be a big move for Meloni -- who left "SVU" last spring after 12 seasons on the crime show.

So what do you think? Are you excited for Christopher Meloni's return to television? Sound off in the comments below.