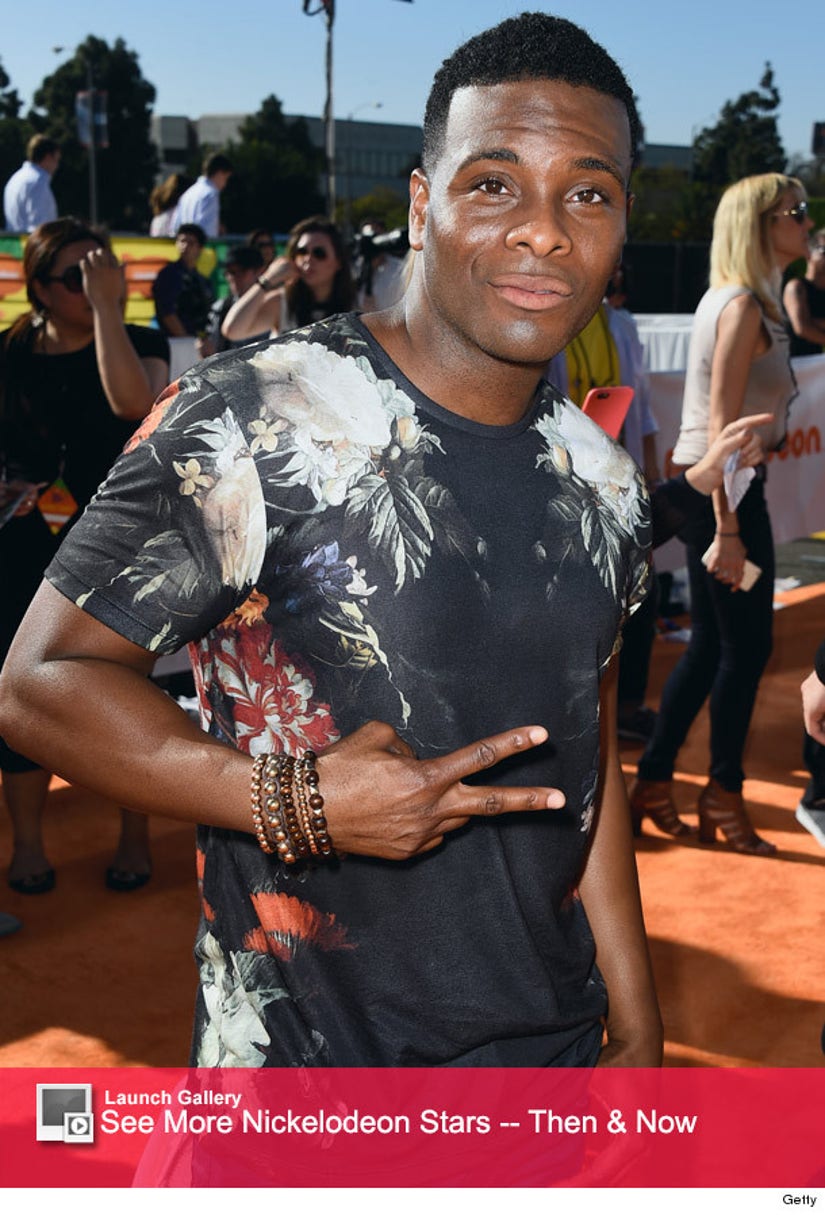 Could there be a Kenan & Kel reunion in the works?! If Kel Mitchell has anything to do with it, it could be a very real possibility!

toofab's Candice Brock caught up with the actor at the 2015 Nickelodeon Kids' Choice Awards, where he dished on reuniting for the 90's teen sitcom, which cast members he's still close with and his latest project!

It's been 15 years since the now-36-year-old's self-titled show ended. With "All That" and "Good Burger" also under his belt, we asked the star which of his former costars he'd love to work with again.

"That's a good one! I would say 'Kenan & Kel,'" he revealed. "You know we did an 'All That' reunion already and I think a 'Kenan & Kel' reunion would be kinda cool, get everyone together, that would be fun!"

The now father-of-two also revealed he's closest with -- and the answer was pretty telling!

"I just got [together with] Ken Forree, who payed the dad," he laughed. "We were hanging out, it was crazy!"

Kel has been open about falling out of touch with former co-star Kenan Thompson in the past, which makes his answer here understandable. But, if Mitchell's down for a reunion, things can't be that bad between the two, right?

Watch the video to see what he said about his "'90s-inspired" new venture, then see more Nickelodeon stars then and now in the gallery above!