If you've been living under a rock, the segment sees A-listers reading some of the horrible things people say about them on Twitter aloud, on camera. Past victims have included Britney Spears, Halle Berry, Selena Gomez and yes, even President Obama.

"You ever gotten so drunk you said a Luke Bryan song actually wasn't that bad? Me neither," the "Kick the Dust Up" singer read, starting off the segment last night.

Paisley was next, followed by Darius Rucker, who wouldn't contain his laughter as he read the tweet directed at him.

And then there was Carrie Underwood's, which make almost zero sense. The "American Idol" winner looked dumbfounded as she tried to read the jumbled message.

Check out all the insults above -- and see all the hottest CMA sightings in the gallery below. 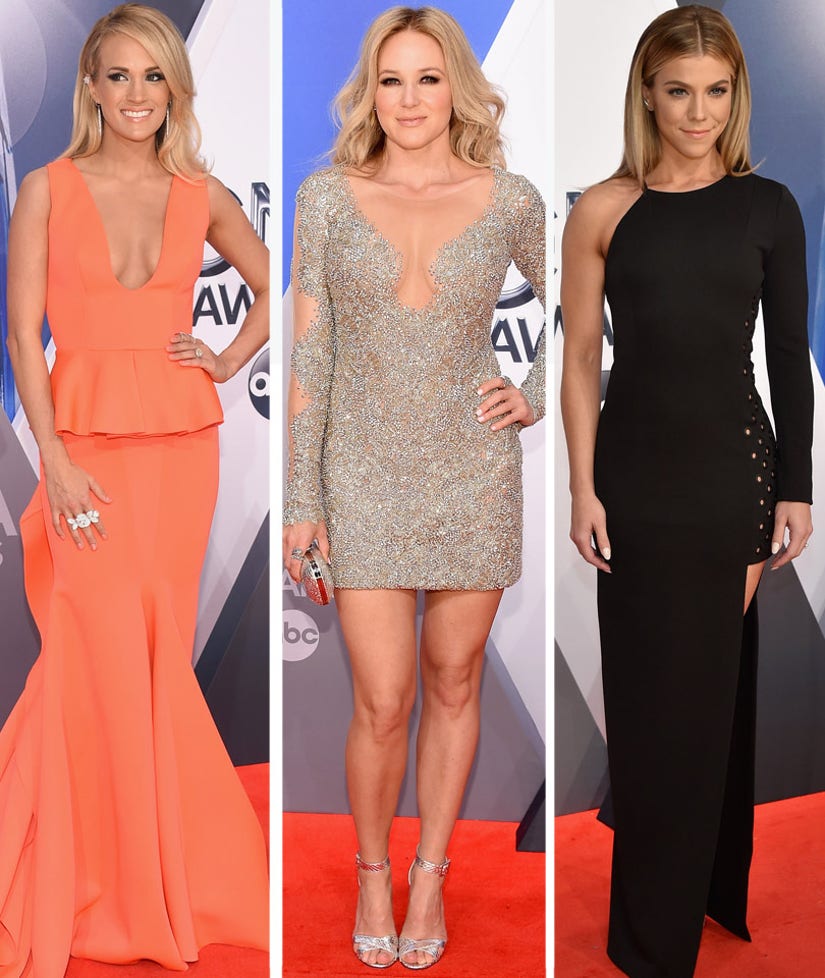