The "Real Housewives of Beverly Hills" star stopped by "Watch What Happens Live" on Tuesday, where she opened up about her costar's divorce from David Foster, her husband of four years.

Check out the video above to see if Kyle saw the divorce coming!

"Was this a surprise to you?" host Andy Cohen asked Richards.

"I do feel very bad," Kyle continued. "She's struggling right now. To have to go through that at the same time as dealing with Lyme disease, it's gotta be hard."

Later in the show, Kyle updated fans on her relationship with costar and sister, Kim Richards. Check out the video above to see if the two have been able to mend fences since their volatile "RHOBH" reunion last season!

"How's Kim doing, and how are you and Kim doing?" Andy asked.

"Kim is doing really well right now, I'm happy to say," Kyle revealed. "She's in a very good place and we are much better than we were when you guys last saw us at the reunion ... which was horrible."

While our hearts go out to Yolanda, it's great to hear that Kim and Kyle have been able to work out some of their issues.

Were you shocked by Foster's divorce news? Tell toofab in the comment section below and check out the gallery to see more "Real Housewives" stars before the fame! 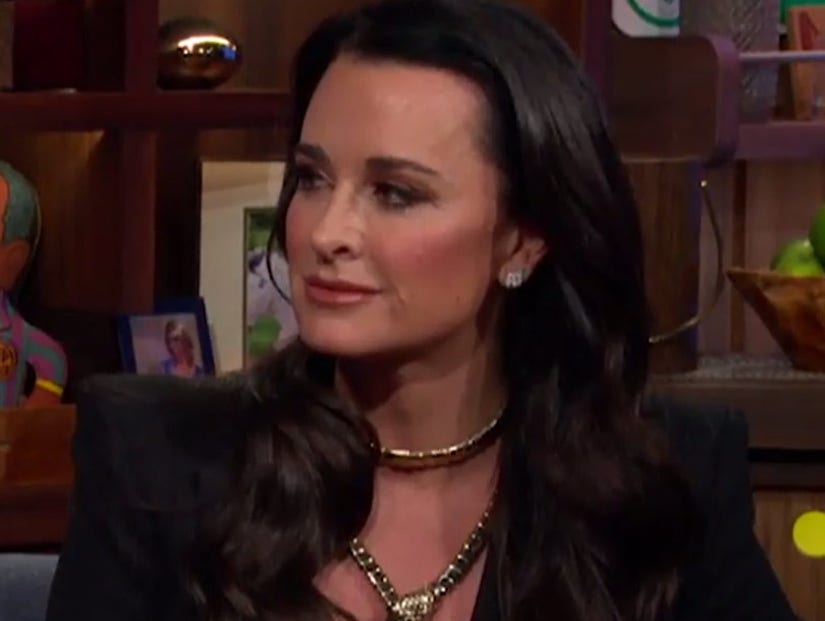