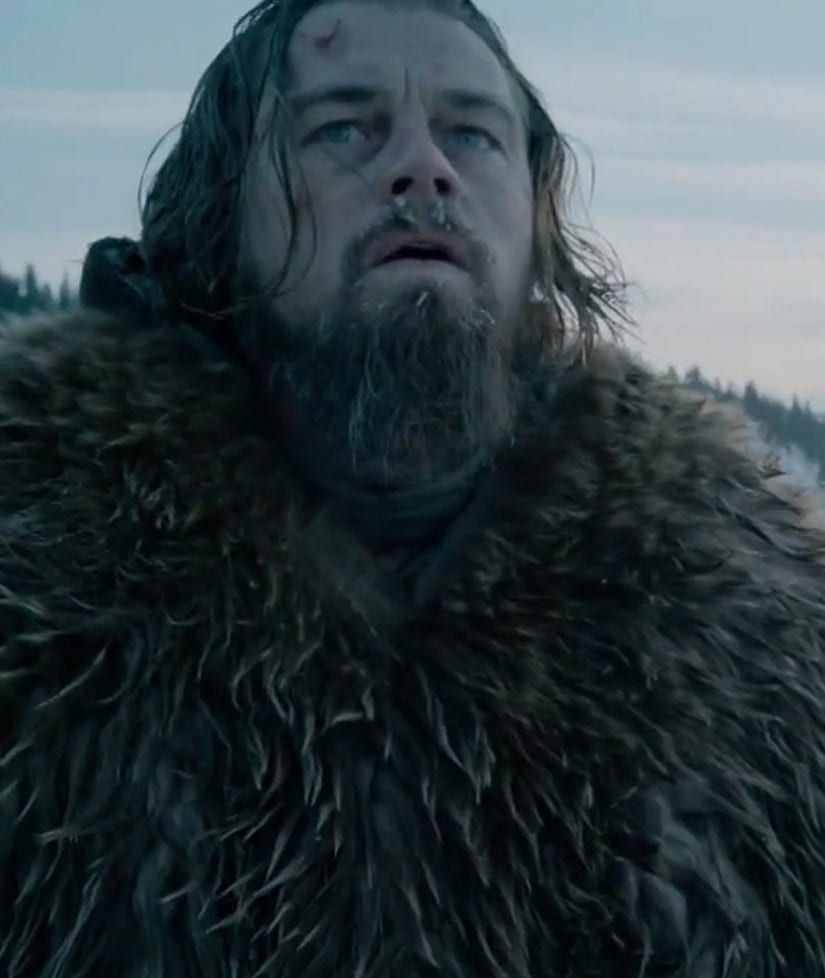 The nominees for the 2016 Golden Globe Awards were announced early Thursday morning in Los Angeles, highlighting the best in both film and television.

Early standouts this awards season include "Carol," "Spotlight" and Leonardo DiCaprio's "The Revenant" on the big screen with "Veep," "Transparent," and "American Crime" dominating on the TV end.

"Trainwreck" got several noms, including a best actress nod for Amy Schumer. She will go head-to-head in the comedy category with her BFF, Jennifer Lawrence, who was nominated for "Joy." "Straight Outta Compton" shockingly got zero love.

But there were a few glaring omissions from this year's list. Fan-favorite "Modern Family" was snubbed across the board this year. We also were shocked to see that Kerry Washington was left off the list again this year.

This year's ceremony will be held on January 10 and will be hosted by Ricky Gervais. See the full list of nominees below.

Maggie Smith, The Lady in the Van

Idris Elba, Beasts of No Nation

"Love Me Like You Do," Fifty Shades of Grey

"One Kind of Love," Love and Mercy

"Writings on the Wall," Spectre

Viola Davis, How to Get Away With Murder

Mozart in the Jungle

Orange Is the New Black

Aziz Ansari, Master of None

BEST ACTRESS IN A SERIES, MINISERIES OR TV MOVIE

BEST ACTOR IN A SERIES, MINISERIES OR TV MOVIE

Oscar Isaac, Show Me a Hero

BEST SUPPORTING ACTRESS IN A SERIES, MINISERIES OR TV MOVIE

BEST SUPPORTING ACTOR IN A SERIES, MINISERIES OR TV MOVIE