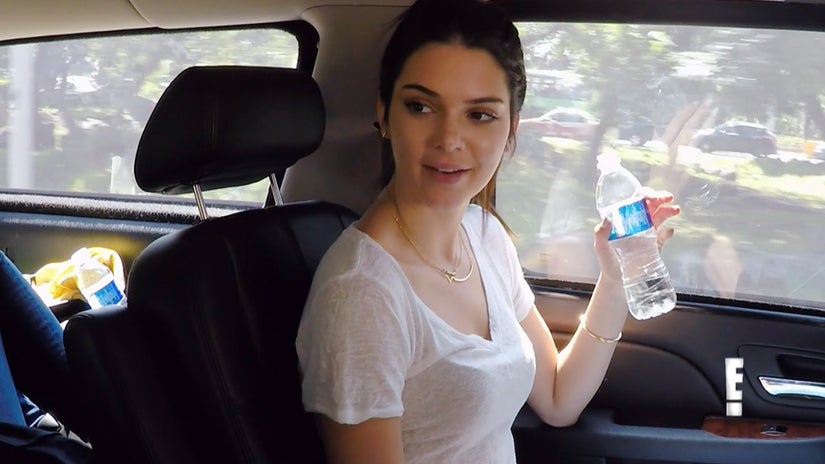 Kris Jenner's daughters are putting her boyfriend in the hot seat once again!

On Sunday's new episode of "Keeping Up With the Kardashians," the momger's boyfriend Corey Gamble joins Khloe Kardashian and Kendall Jenner on a trip to Mexico, where the girls get to know more about their mom's 35-year-old beau.

The questions start out pretty innocent, with Khloe asking Corey where he's from and what he does for a living. Yeah, we were wondering that too.

The 20-year-old then gets down to business and begins to grill Corey about what he and the mom-of-six do together -- and his response could be considered TMI.

"We do everything," Corey responds. "Your mom has got a lot of energy." 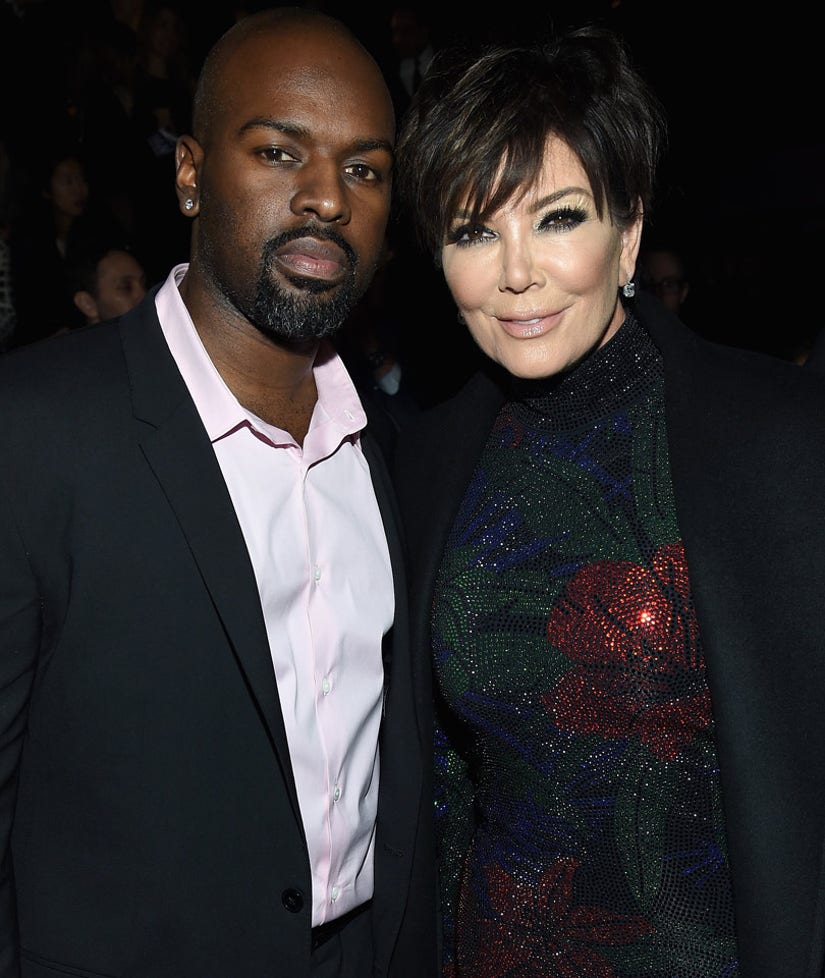 The music industry exec keeps things PG though, and tells the girls that the two spend a lot of time together doing many different activities.

"We do the art thing, you know she likes to do her shopping deal. I feel like being with your mom is better than being with with any chick my age or younger," he admits. "I think we do more than you younger girls do."

Watch the clip above to see what Kendall thinks of Corey and if she gives her mom's new man the stamp of approval!

This isn't the first time that Corey has been grilled by a member of the Kardashian/Jenner clan. Last season on "KUWTK", Khloe and best friend Malika Haqq sat down with the business man to see what his intentions were with Kris.