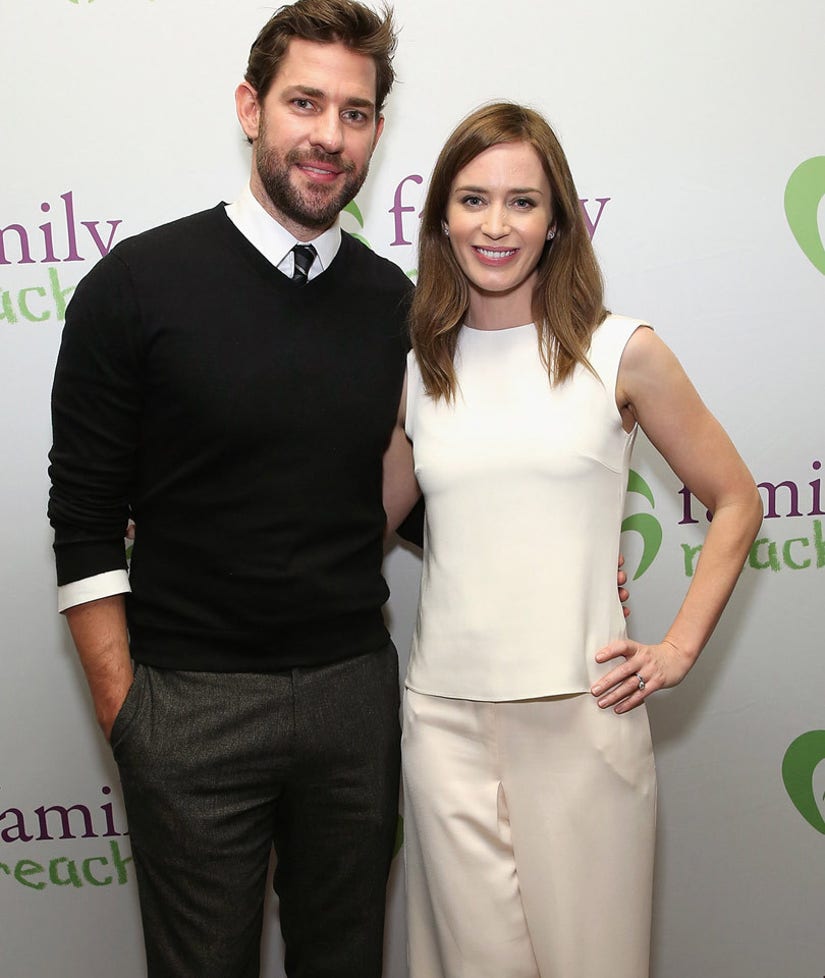 The actor packed on a ton of muscle for his new action-thriller, "13 Hours: The Secret Soldiers of Benghazi," but it seems, Emily Blunt prefers her hubby to be ... soft.

"She hates it," he told Stephen Colbert of Emily's reaction to his buff bod. "She would way prefer to have doughy guy back."

"'Doughy' is a strong word," Colbert said, to which Krasinski corrected himself by saying, "No, like sweet-faced."

The former "Office" star had to really work himself to get in shape for his role as Jack Da Silva in the flick.

"I thought it would be like, 'Yeah, let's eat a couple Power Bars and do push-ups.' And he was like, 'No. It's going to be a living hell for six to eight weeks,'" he explained. "We went two sessions a day with my trainer, Jason Walsh. He's amazing. He did Bradley Cooper in 'American Sniper' and all these great people."

Krasinski went from not being able to do a pull-up to "two-a-days, pulling sleds, pushing weights. I was like, 'What about these bicep curls?' He was like, 'No, it's so much harder than that.' Like, 'You have to do 80 push-ups by tomorrow.'" 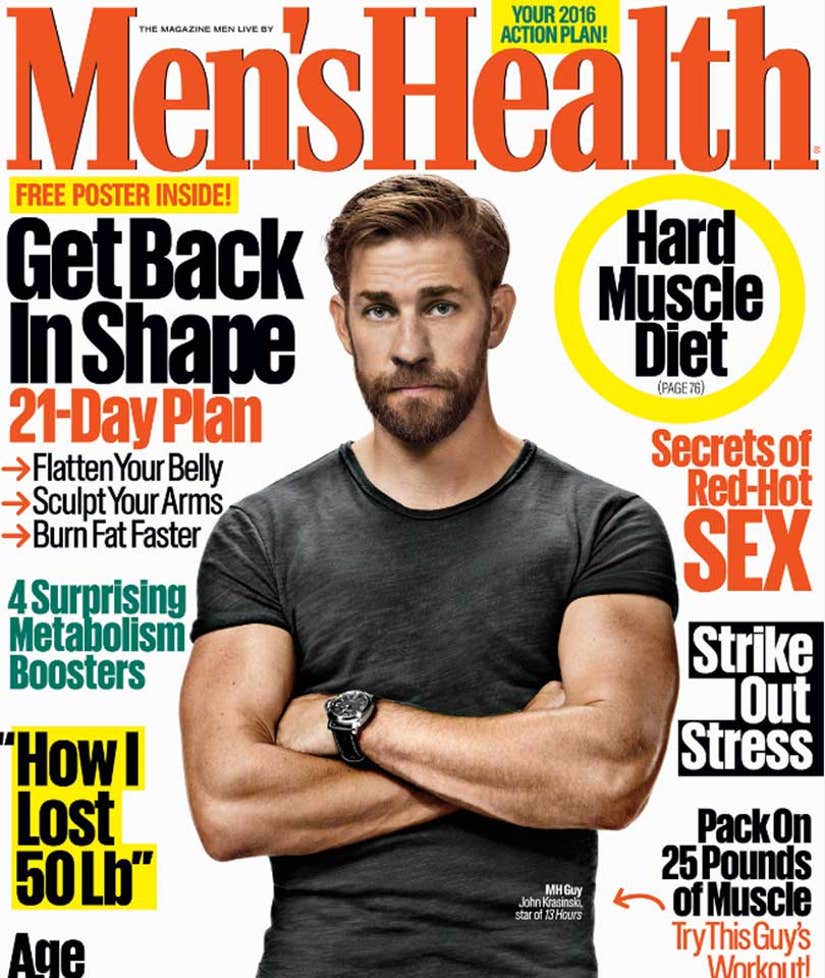 The action star recently opened up about this newly-toned bod in Men's Health, saying, "I think there's a part of you where you become addicted to it."

"I love feeling strong," he told the mag. "You pick up your daughter with ease while everyone else makes a little grunt when they pick up their kids. I walk with better posture and a little more presence. I was more of a sit-in-the-corner guy. Now I'm a lot less of that."

Whatever he's doing, it's working!

Check out the clip below to hear the story of when John met Emily (Trust us, you'll have a major crush on him after).