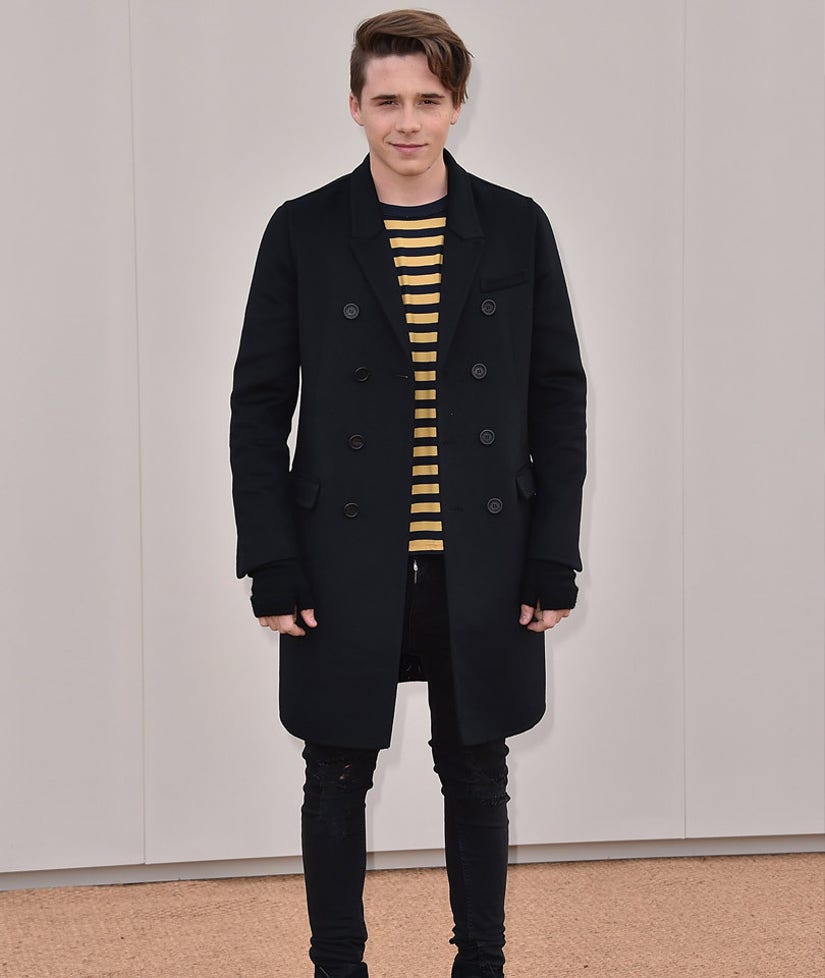 Talk about a stylish trio!

While his younger brother, Romeo, has modeled for the brand, he's made a name for himself in the industry by landing his first Vogue cover at just 16-years-old.

It's clear that an eye for style is in his blood, but who does he take the most advice from? "Both [my parents]!," he recently told Miss Vogue magazine. "My mum knows a lot about fashion, but obviously I listen to my dad as he has great style and we share clothes." 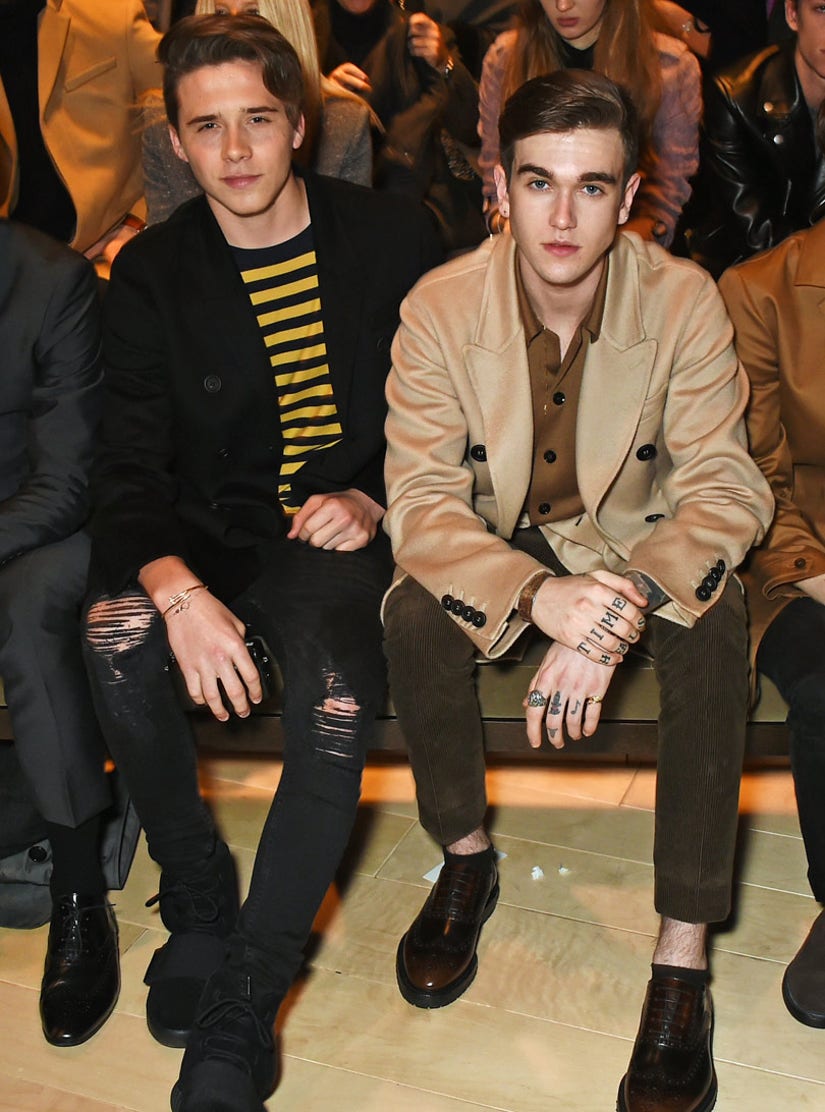 Brooklyn was snapped at the show with Daniel Day-Lewis' mini-me, who was sporting the fashion house's signature tan trenchcoat, a matching sweater and brown pants.

The 20-year-old has also tapped into the modeling world. You might have seen the young hunk hitting the casino floor with Julianne Moore at Chanel's couture show in Paris. He also sat front row at Dior Homme and Balmain and attended the amfAR gala, where he dined with Karlie Kloss. 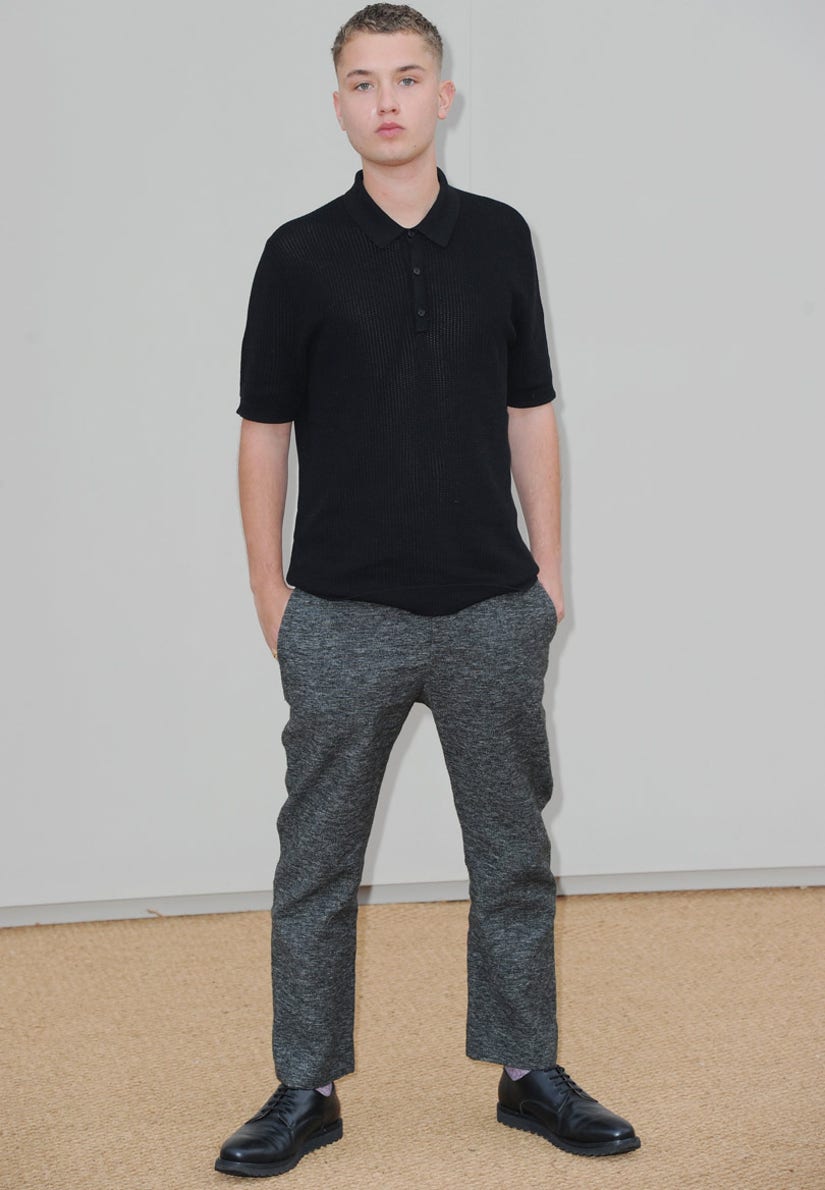 Then there's Law, who's the son of Jude Law and ex-wife Sadie Frost.

We have a feeling these young stars are just getting started!