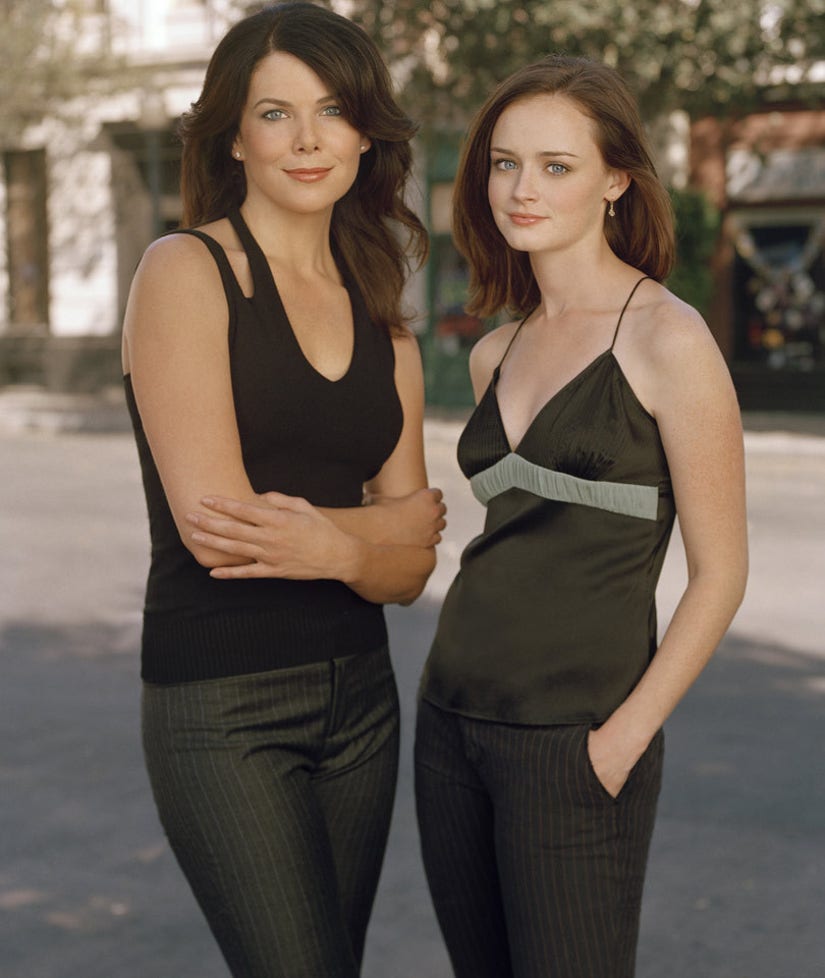 Rory Gilmore's love life is going to be complicated in the "Gilmore Girls" reboot!

Milo tweeted a pic of the script to prove it, writing, "What a great time to get back on set with some friends. #JessIsBack @warnerbrostv @netflix." 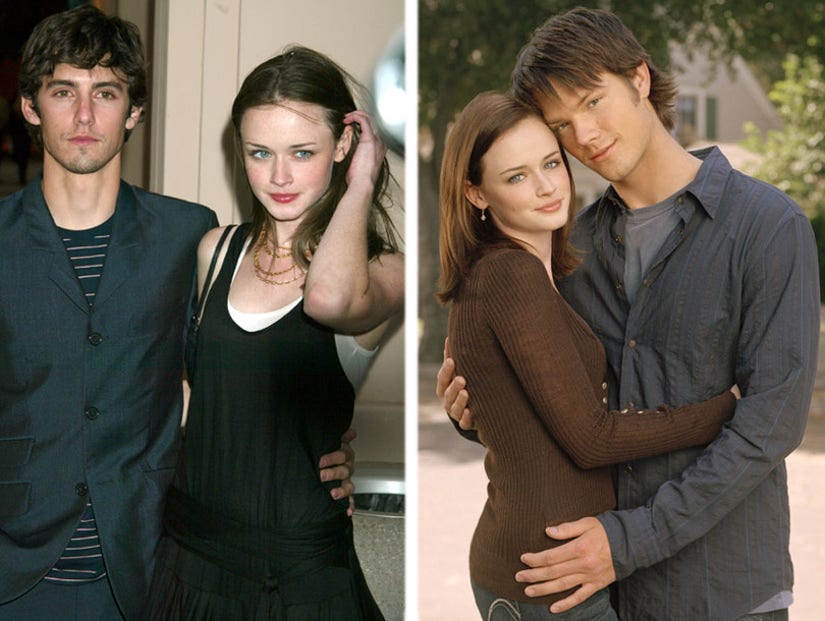 Sutton Foster, who's currently starring in "Younger," is one newcomer who will be joining the cast of the hit WB show. 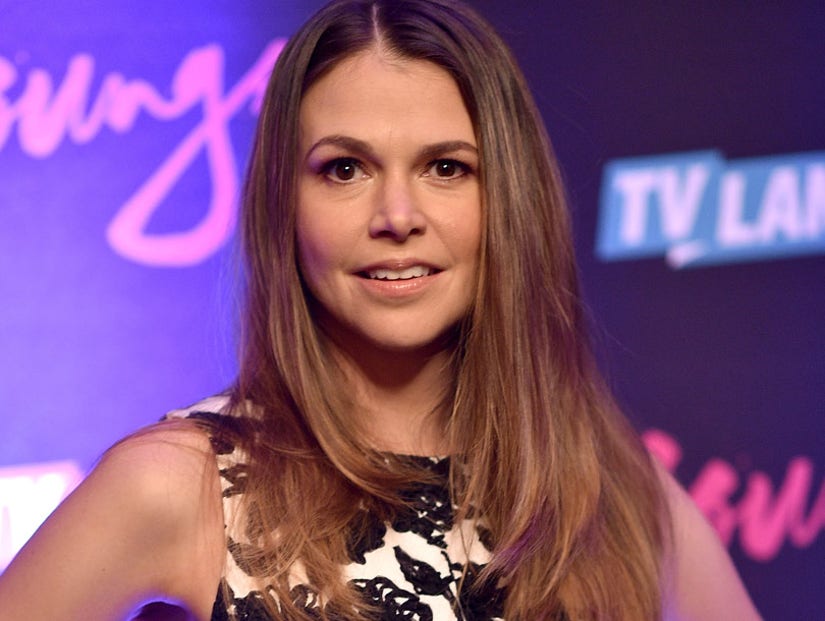 While most of the fan favorites are back, there's one familiar face that won't be appearing on screen: Melissa McCarthy, who played Lorelai's best friend, Sookie St. James, on the show.

According to the "Bridesmaids" star, she wasn't invited back. "Thanks for the invite, but sadly no one asked me or Sookie to come back to Stars Hollow," she recently wrote on Twitter. "Wish them all the best!!"

In a recent interview with TV Line, show creator Amy Sherman-Palladino said she would love to have Melissa back -- but wasn't holding her breath. 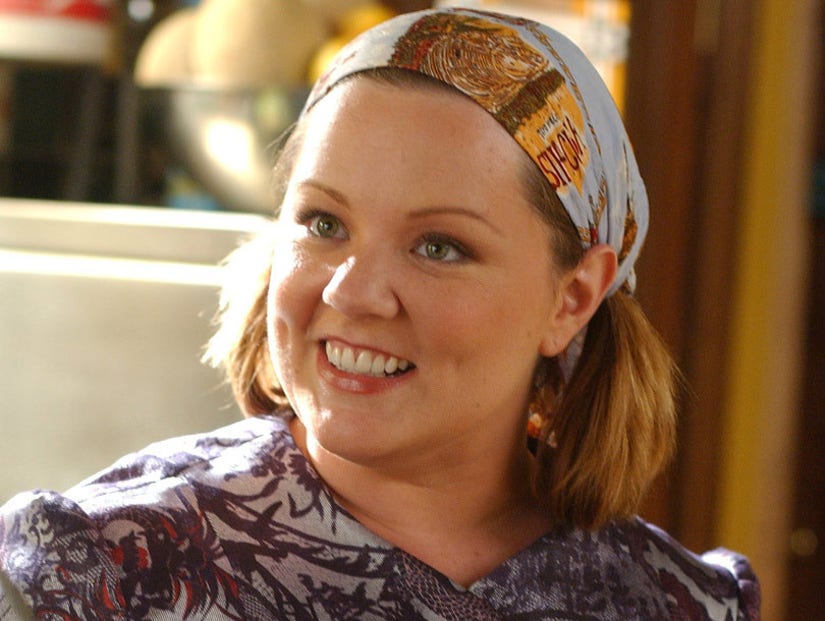 The show's title and premiere date have yet to be announced.