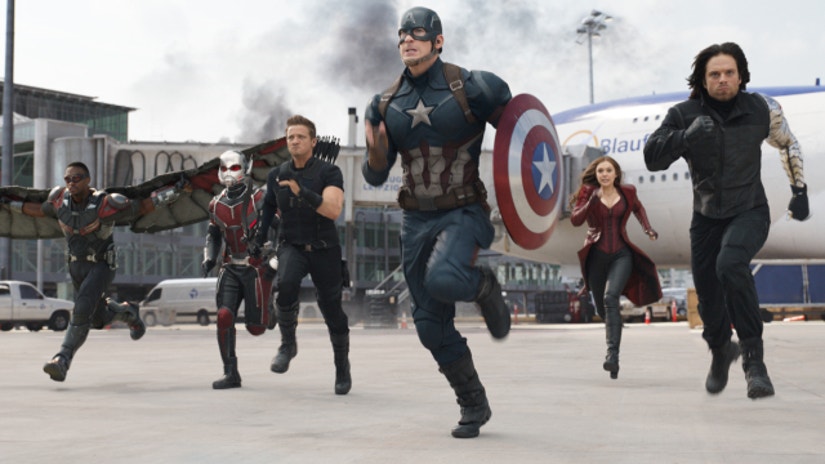 Marvel just released the final trailer for their latest mega-movie, "Captain America: Civil War" -- which finally answered the one question on everyone's mind: Where does Spider-Man fit in? This is the first film in the Marvel Cinematic Universe that will use the new Peter Parker and we all wanted to know if he'd appear in any of the promotional materials for the flick before it hit theaters.

Tom Holland's web-slinger appears at the very end of the trailer, snatching up Cap's shield with his webs. He makes his entrance after Tony calls for "Underoos" for backup. "Hey everyone," the red and blue suited superhero says before it cuts to the May 6 release date.

Yes, he's team Iron Man. What do you think of the new suit? And how excited are you for this flick now?! 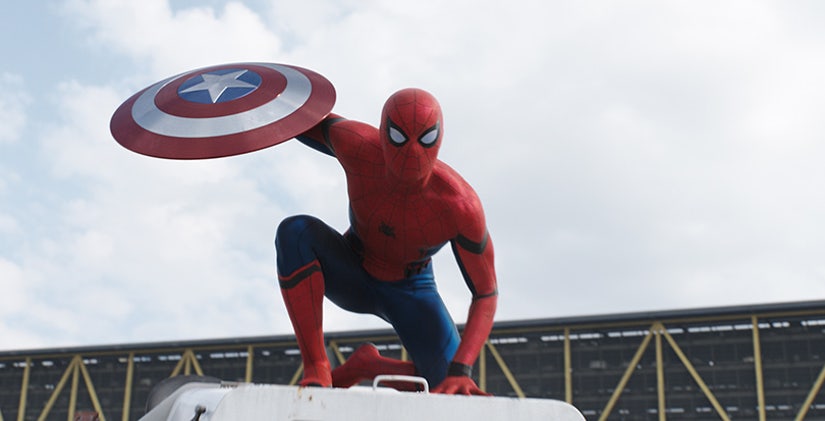 Here's the full synopsis for the film:

Marvel's “Captain America: Civil War” finds Steve Rogers leading the newly formed team of Avengers in their continued efforts to safeguard humanity. But after another incident involving the Avengers results in collateral damage, political pressure mounts to install a system of accountability, headed by a governing body to oversee and direct the team. The new status quo fractures the Avengers, resulting in two camps—one led by Steve Rogers and his desire for the Avengers to remain free to defend humanity without government interference, and the other following Tony Stark's surprising decision to support government oversight and accountability. Get ready to pick a side and join the nonstop action playing out on two fronts when Marvel's “Captain America: Civil War” opens in U.S. theaters on May 6, 2016.

Don't mind us, we'll just be watching this on repeat all day.