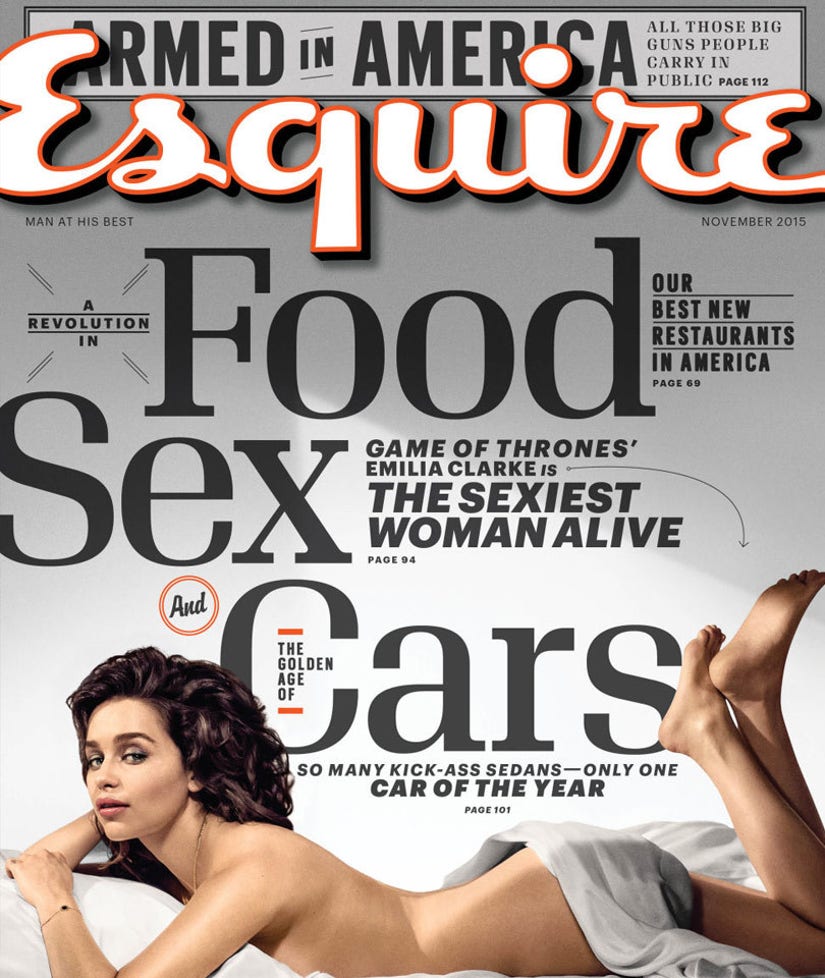 Liquid courage to the rescue!

Emilia Clarke may seem confident, but she admits that she needed alcohol to feel comfortable on the set of her "Sexiest Woman Alive" shoot with Esquire last year.

"That was a funny shoot," the actress tells Ellen DeGeneres on today's show. "Doing those kind of sex scenes on camera is one thing, but doing it as yourself, I need alcohol to do. That's what I needed."

Luckily, the "Game of Thrones" beauty was given some booze to help her relax during the shoot. 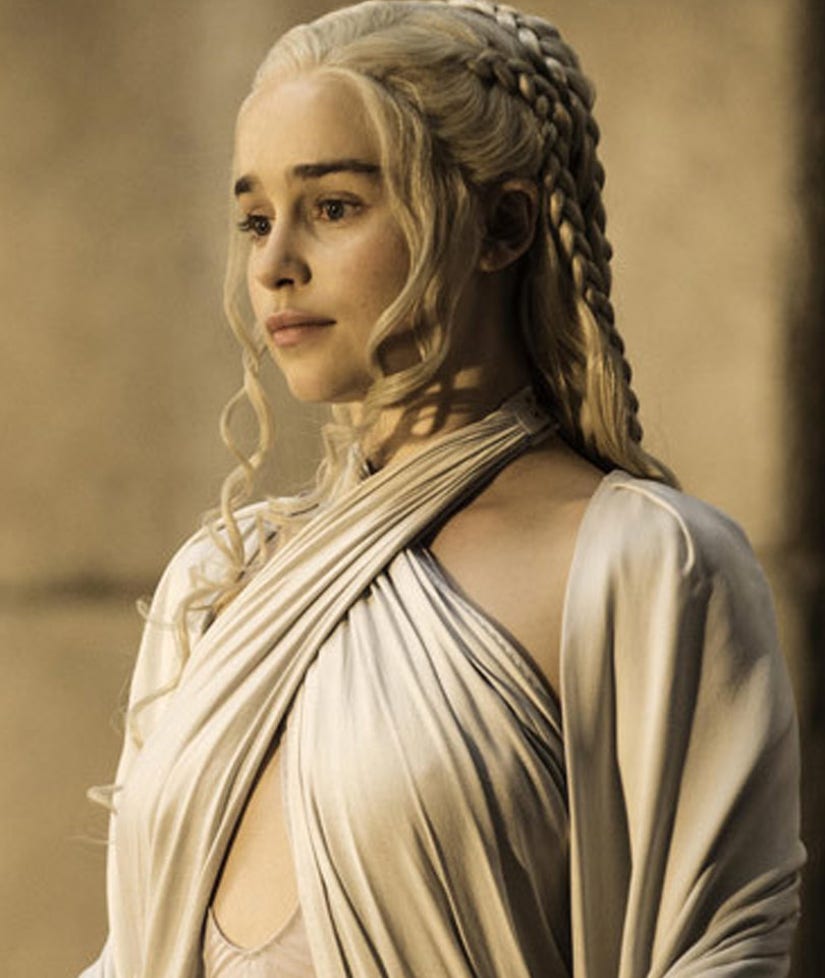 "I heard that it was violent and I was scared to watch it. I was like, 'I don't know if I can watch this show.' Everybody kept raving about it and I was like, I have to watch 'Game of Thrones' because I'll be the only one not watching it.' So, I binge watched," she tells Clarke, who plays Daenerys Targaryen. "I watched the entire thing and I'm obsessed and I can't wait for it to come back."

The show has become an obsession for millions of fans, but Emilia is still shocked by the show's success.

"I think there is a huge part of me that still doesn't quite see that it is. It's just one of those things you're sort of in it," she admits.

The moment she knew the show was actually a big deal: when her brother told her "The Simpsons" had dedicated its show opening to "Game of Thrones."

"Oh, God we made it! We did it. We did it," she says. As for her parents, she adds, "They're happy and proud and think I'm doing just about fine."