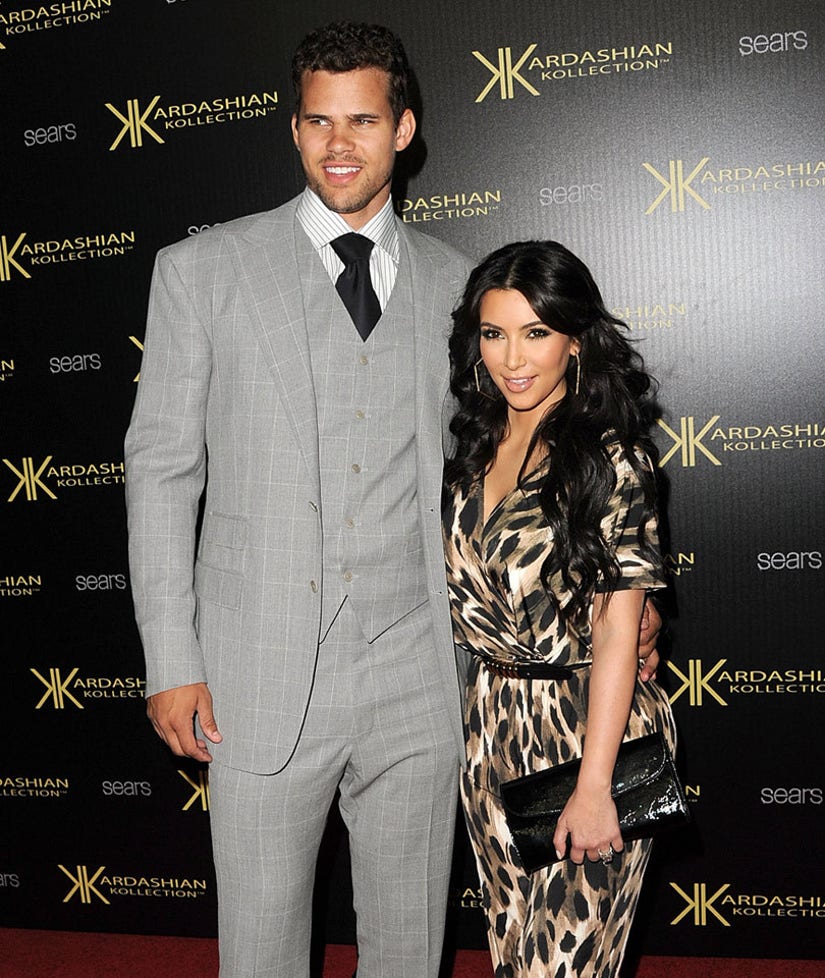 Kris Jenner is getting a lot of flack for supporting Rob Kardashian ... from her own family!

In a sneak peek of Sunday's premiere episode of "Keeping Up With the Kardashians," the famous momager gets confronted by Kim and Khloe Kardashian for wanting to buy their younger brother a house.

"You should not be paying for your son, that is almost 30 years old, to buy a house," Kim declares.

"Cut the cord," Khloe chimes in.

VIDEO: Rob Tells Sisters About Blac Chyna Engagement -- They Are NOT Having It!

"You guys can judge me all day long ... You all have to have somebody to blame and criticize, instead of saying, 'What's the problem?'" Kris claps back.

"The problem is you!" Mrs. Kanye West yells.

This is when things get really nasty.

"All of you can go f--k off and go think of something else to talk about," the mother-of-six declares. "I've seen you guys through so much s--- that you do that I have to f---ing put up with. I'm married for 72 days, really, that was normal."

In case you forgot, Kris is shading Kim over her 72 day marriage to ex Kris Humphries. The couple got married on August 20, 2011 before the reality star officially filed for divorce on October 31 of that year.

"You guys can do anything you want, and I'm supposed to accept it all," Jenner adds. "I'm going to do the same thing for him, so stop judging me!"

The claws are coming out this season!

VIDEO: Kendall Jenner UNLOADS on Rob -- After He Did WHAT with Blac Chyna?!

See all the drama unfold when Season 12 of the series premieres on Sunday on E!