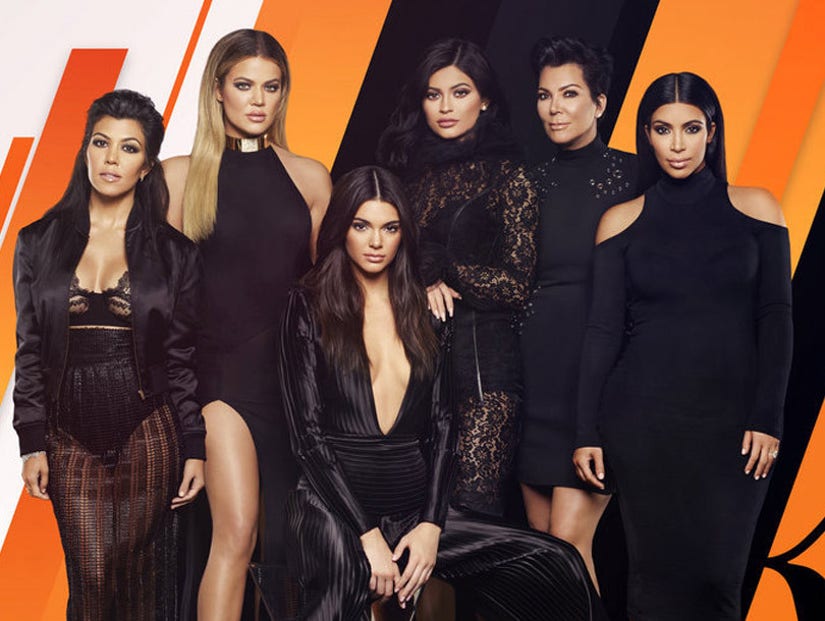 This is the moment we've all been DYING to see.

In a supertease for the new season of "Keeping Up with the Kardashians," we finally find out how Khloe, Kourtney and Kim Kardashian really feel about brother Rob Kardashian's engagement to Blac Chyna.

VIDEO: Kendall GOES OFF on Rob -- After He Does WHAT with Blac Chyna?

The drama unfolds at the very end of the clip below, after Khloe expresses concerns over how public her bro is being with his new love. At one point, we even see Kim yelling at Rob on the phone, telling him, "You make sure your girlfriend doesn't publicly bash your sisters!"

"He proposed in front of her whole family? That's so f---ed up," Khloe says when she hears the news. We hear one of the other sisters yell, "Nooooo!"

The video ends with Rob having a very tense sit-down with his three older sisters. "Listen to the hostility in your voice, that's exactly why I don't say anything," he tells them. "This is the first time I ever proposed to someone in my life, don't come at me with some bulls---!"

VIDEO: Kris Jenner Unloads on Kim -- Wait'll You See What She Said About 72-Day Marriage!

That's not the only drama brewing this season though.

A lot of the trailer also focuses on Lamar Odom coming back into the picture, as he prepares to make his first public appearance since his hospitalization ... and his first face-to-face meeting with Caitlyn Jenner, post-transition.

We also see Kylie struggle with fame and Kourtney wrestle with her relationship with Scott Disick, who's been spending a lot of time with Tyga.

The new season kicks off Sunday night on E!