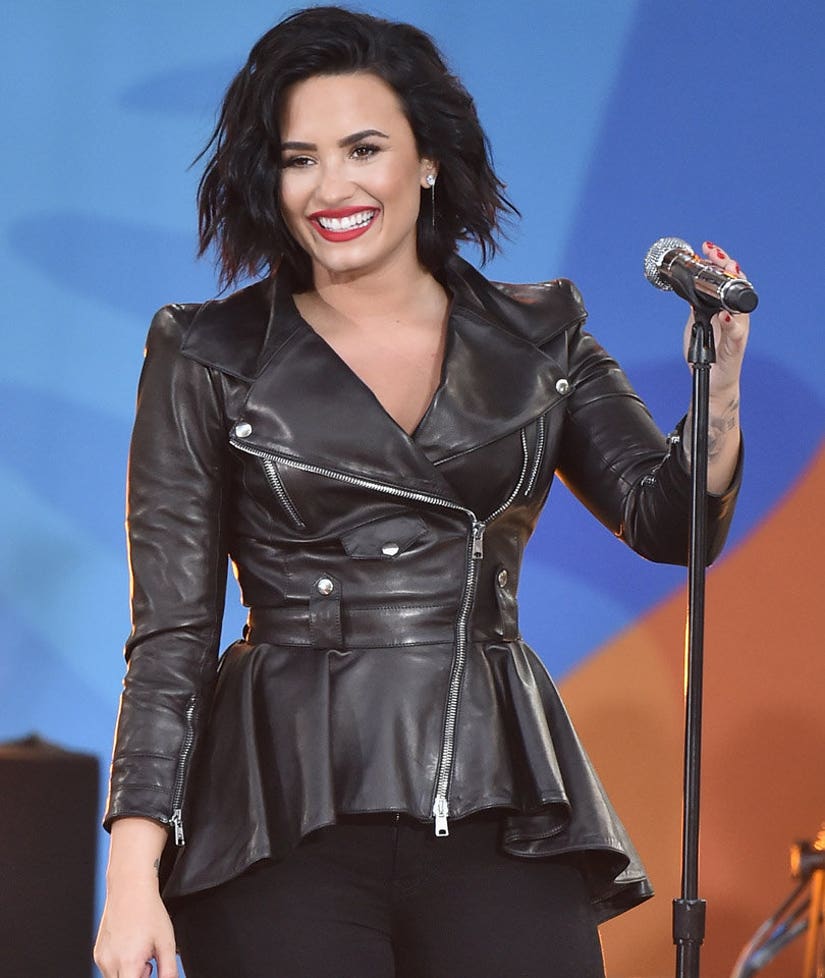 UPDATE: That didn't last long. On Tuesday afternoon, almost 24 hours after sending out the tweets below, Demi returned to Twitter.

"F--- this.. I'm back bitches. And I'm coming back more honest than ever," she tweeted. "I love my Lovatics too much to leave them over some lame ass haters.. What was I thinking?!"

Looks like Demi Lovato was not expecting her comments about "rude" Mariah Carey to go viral.

The "Confident" singer took to Twitter on Monday to say she'll be taking a break from the social networking site, as well as Instagram, after EVERYONE picked up her online diss of Mimi.

Last week, Lovato had the Internet talking after she commented on a random meme of the legendary singer -- saying "the woman is mean for no reason. Extremely talented? Yes. Superhuman? Possibly. Unnecessarily rude? Absolutely."

She must have gotten some backlash, because she went on a Twitter rant about the reaction to her words Monday.

"Damn I gotta quit sayin s--t. Bye Twitter ... and Insta," she posted, along with an emoji of the middle finger, thumbs up and a crying face. "I like snapchat cause I don't have to see what some of y'all say. Follow me if you want: theddlovato."

"But why do people actually give a f--- what I say?? like if you don't care the gtfo haha," she added.

And people wonder what's wrong with the world. Pay more attention to good than bad. 👋🏼

The war of words with Mariah is only the latest for Demi, who also went on a late night Twitter rant earlier this year when Nicki Minaj seemingly shaded her at the Met Gala.

It's been 18 hours since her last update ... do you think she'll be able to keep offline this time?