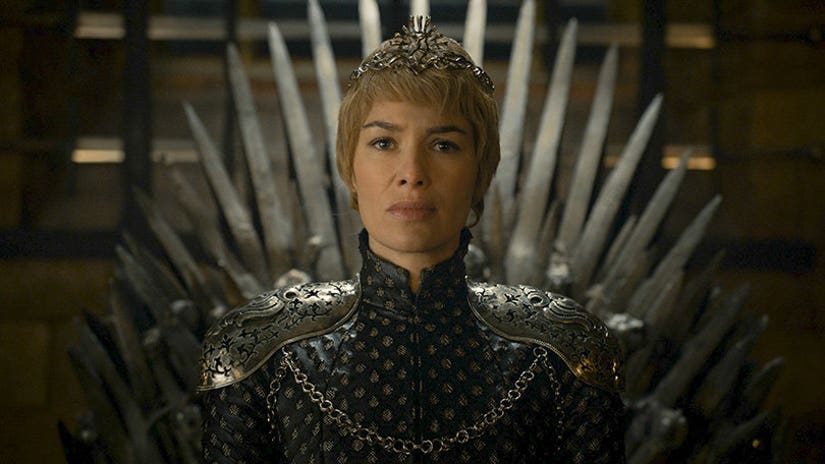 Relive the most shocking moments of "Game of Thrones" season six with our latest giveaway!

With the most recent installment of the series landing on Blu-ray and DVD this week, we've got a pair of Blu-ray sets to give away to two lucky winners.

Packed with impressive battle sequences and more than a few totally unexpected deaths, the sixth season racked up 23 Emmy nominations and picked up Outstanding Drama Series at this year's awards. 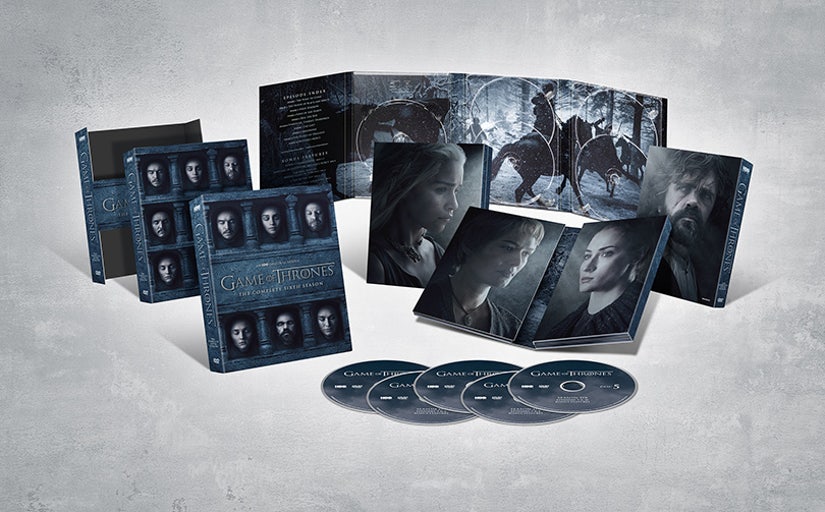 In addition to the 10-episode season, the Blu-ray also includes the below features:

Enter below for your chance to win!