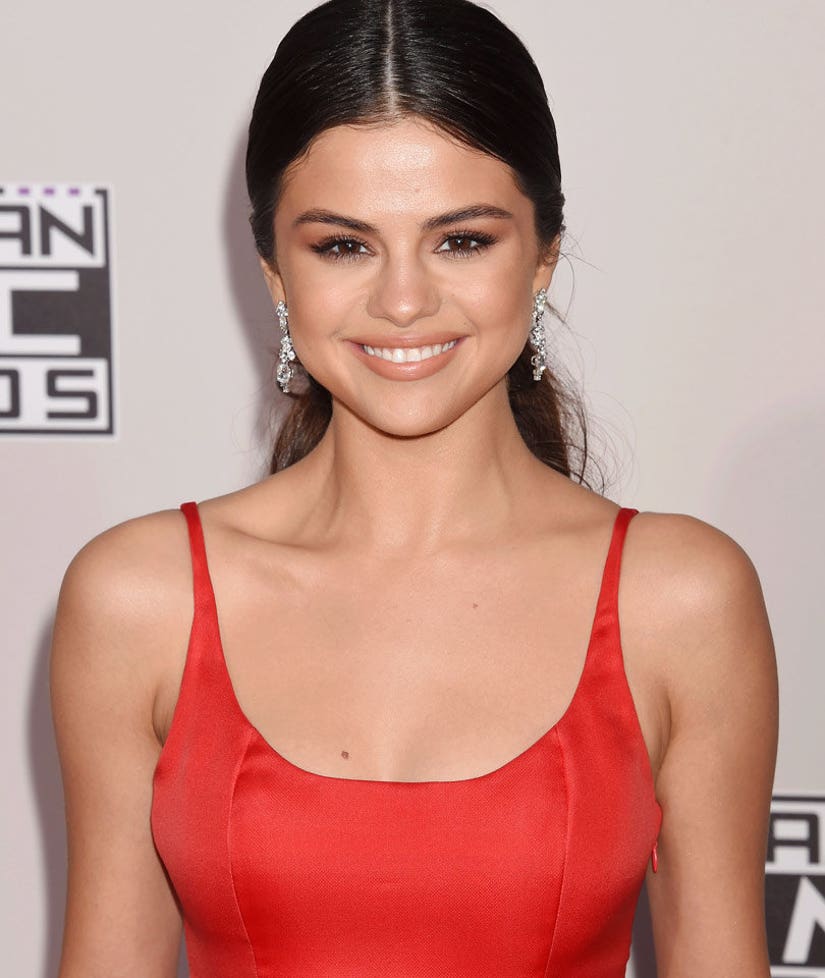 The 24-year-old singer has signed on as the new face of Coach in celebration of the brand's 75th anniversary year. A rep for the company confirmed the news to TooFab on Friday.

"I am so excited to work with Coach and love the clothes and accessories designed by Stuart Vevers," Gomez said. "I am especially looking forward to getting to know the Coach team as well as becoming involved in the Foundation's support of Step Up. On top of all that, collaborating on a piece with Stuart for next fall makes this beyond special to me." 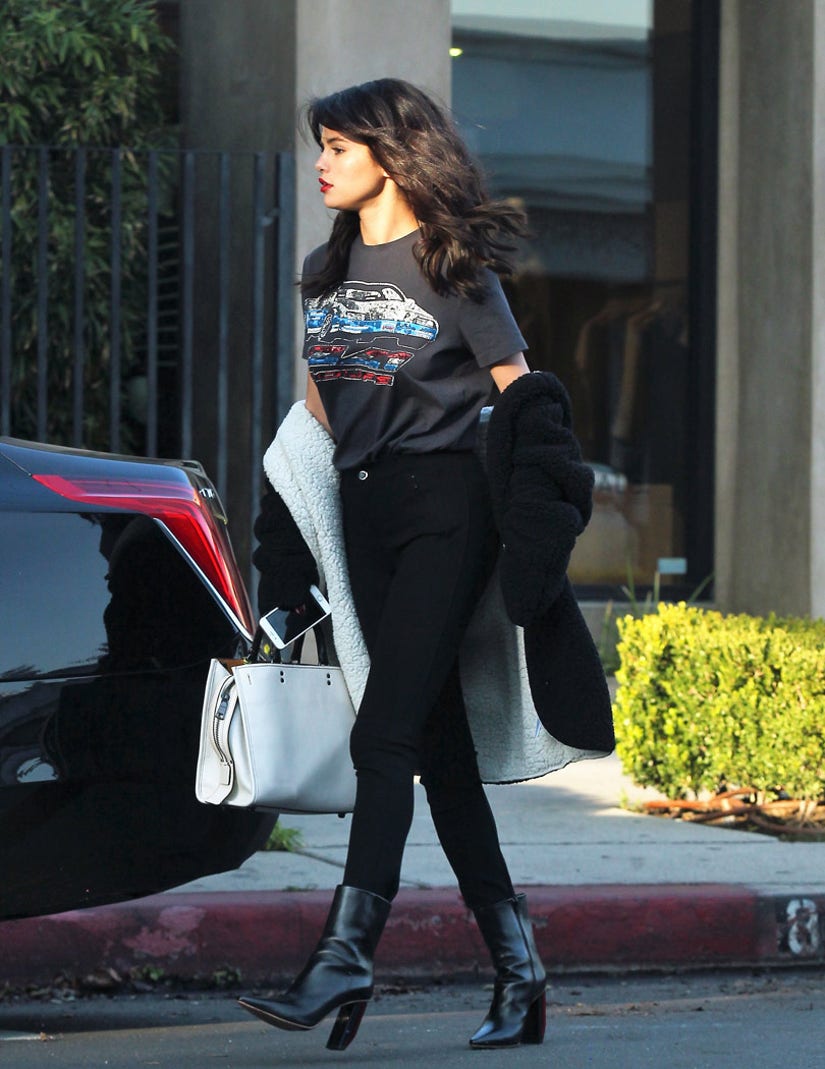 "The woman I design for is authentic, honest and possesses a romantic charm mixed with a cool, confident attitude," Vevers said. "Selena embodies all of these qualities perfectly -- but the fact that she has always loved Coach, and believed so strongly in our philanthropic mission, made her a true Coach Girl."

Gomez has had her share of ups and downs this year after she cancelled her tour in August and checked into a facility to seek help for her lupus diagnosis. The star made her first public appearance last month at the 2016 American Music Awards, where she gave a powerful speech on why she left the spotlight earlier this year.

"It's safe to say most of you know a lot of my life, whether I liked it or not. I had to stop because I had everything and I was absolutely broken inside," she said. "I kept it all together enough to where I would never let you down but I kept to too much together to where I would let myself down."

The news comes on the heels of Gomez returning back to the studio to record new music. Songwriter Justin Tranter snapped a photo of the star on Friday, sparking an Instagram frenzy among the singer's fans.