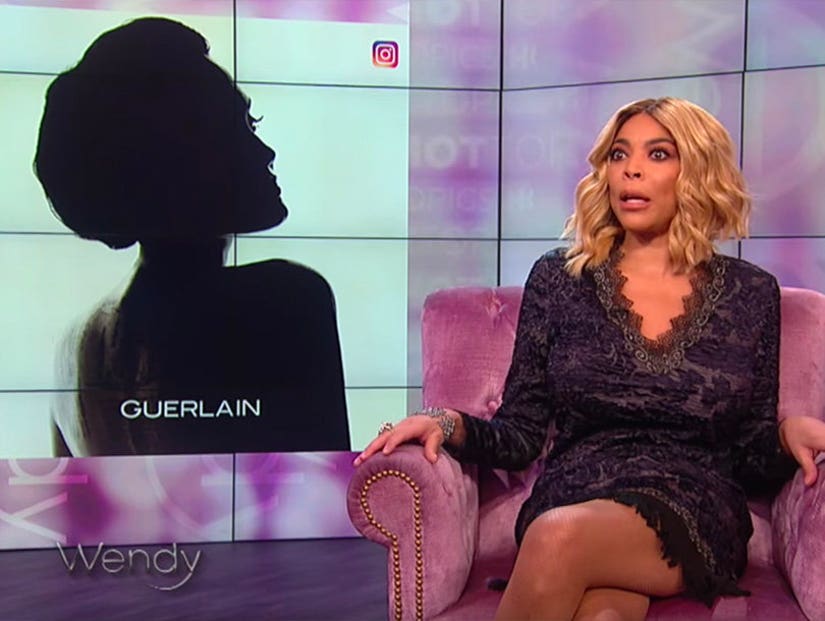 Wendy Williams is so not happy that Angelina Jolie was just named the new face of French brand Guerlain.

"She's not so likable right now and I think it's a really weird time for her to be announced as the face of Guerlain," Williams said on the Wednesday airing of "The Wendy Williams Show."

Of confusion over who's side to be on in the Great Demise of Brangelina, Williams said: "I don't want to smell like this girl. Not now, because she doesn't smell so right just now on the account of what's going on with she and Brad and the kids."

Claiming that the actress "will reportedly donate her salary to charity," Wendy said that a donation doesn't necessarily make circumstances better.

"I suspect that Guerlain has been sitting on this announcement of her being the face probably since before the holidays and then the whole divorce thing has blown up in her face," Williams said. "She's half-hated. She's a worldwide person, but half the people don't like her."

Watch the video for the rest of Williams' comments on Jolie (below) -- and see how she also mocked Paris Jackson for telling Rolling Stone she considers herself black.