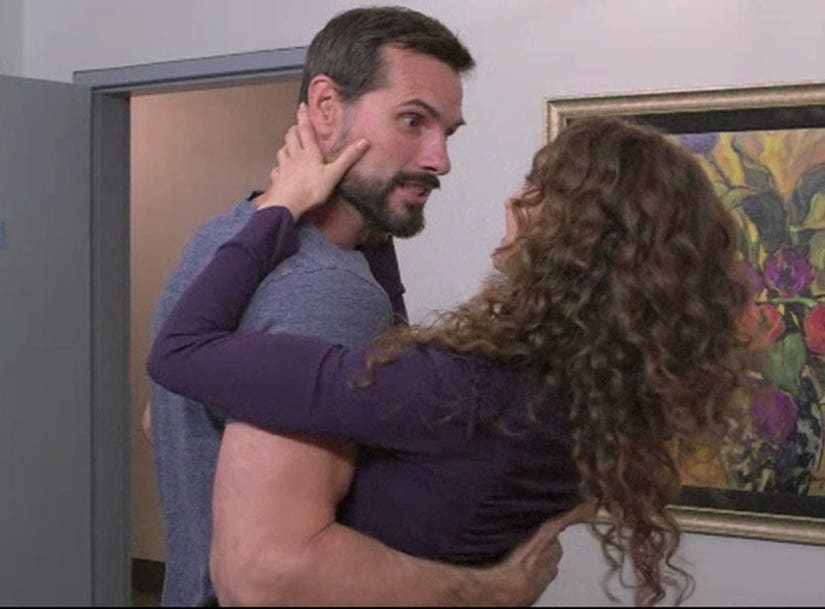 "Days of our Lives” star Austin Peck takes viewers behind-the-scenes of "Tainted Dreams" in celebration of the series special #TaintedTuesdays.

In TooFab's exclusive sneak peek, Peck's handsome looks and manly appeal shows him gallivanting his way through a number of attractive women. Being a “douche” as Peck calls it. 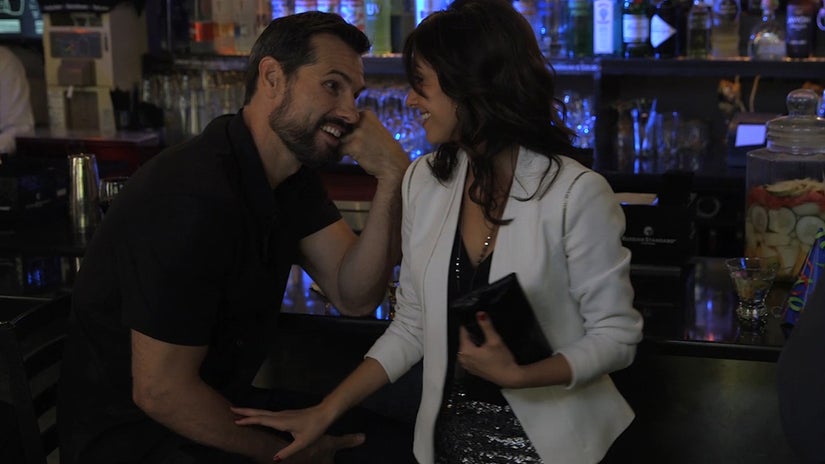 "Tainted" also taps into the reality TV genre with Dina Manzo of "The Real Housewives of New Jersey" who we featured last week.