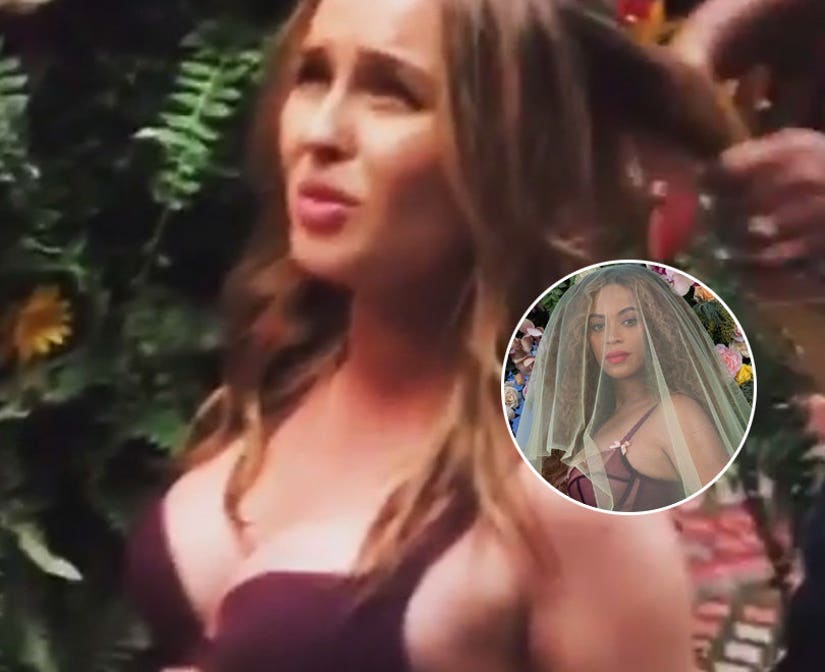 The ladies of "Grey's Anatomy" took a cue from Queen B by hilariously re-creating Beyoncé's internet-breaking pregnancy announcement.

In an Instagram video on Camilla Luddington's page Friady, we see Ellen Pomepo playing the role of hipster-cool director, while Camilla poses in the exact way Beyoncé did, underwear and all. Camilla, who announced her pregnancy in October of 2016, revealed today that she is having a girl.

In the clip, Pompeo is convincing a reluctant Luddington that it's amazing she's "pregnant at the same time as Beyoncé! When is that ever going to happen again?"

Watch the hilarious clip below: