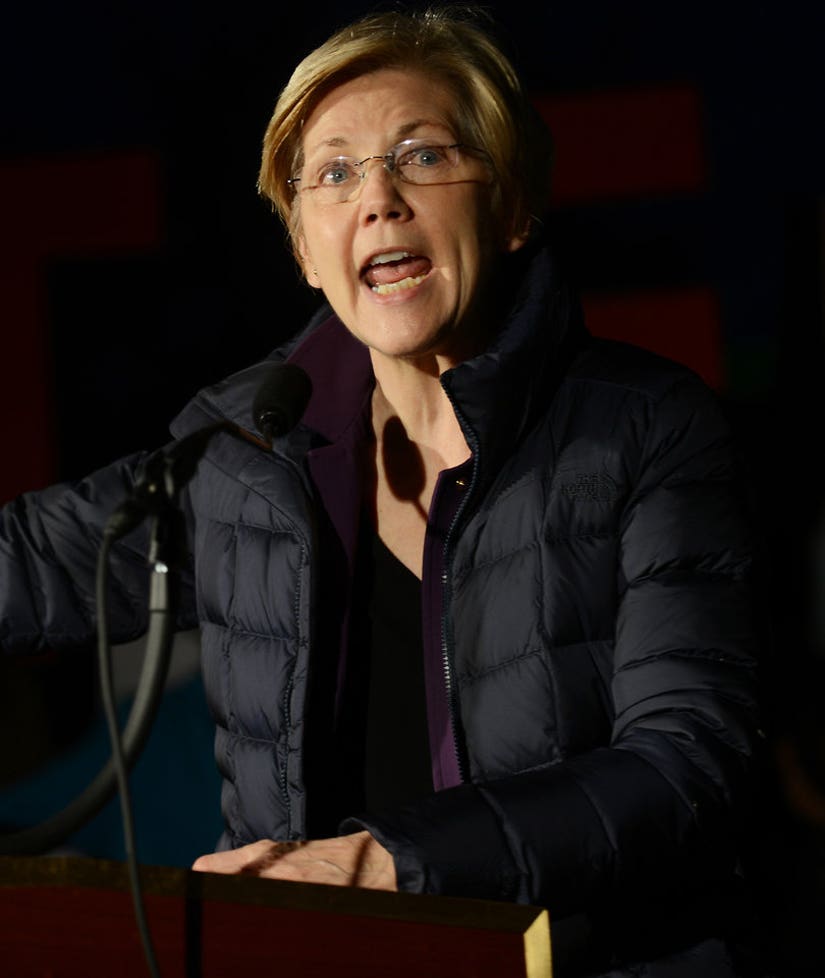 "Mr. Sessions has used the awesome power of his office to chill the free exercise of the vote by black citizens in the district he now seeks to serve as a federal judge," Warren read, according to CNN, before a majority GOP party vote sent her back to her seat, barring her from participating in anymore discussion about Sessions.

"She was warned. She was given an explanation. Nevertheless, she persisted," McConnell, a Kentucky Republican, said on the Senate floor when defending his party's decision.

“I am surprised that the words of Coretta Scott King are not suitable for debate in the United States Senate,” Warren said before complying with the Senate's vote.

The GOP may have temporarily silenced Warren, but accidentally amplified her message and notoriety. She immediately hit the cable news circuit to vent her frustration over the incident, and at the time of this writing, is still a top trend on Twitter, with many claiming "she persists" as an inspiring new slogan encouraging women to take a stand for human rights in the face of opposition.

I don't understand. Why were other senators allowed to read this letter but Elizabeth Warren was silenced? https://t.co/2yClRNe6sA

She was warned. She was given an explanation. Nevertheless, she persisted. pic.twitter.com/ebXJRX23Re

“She was warned. She was given an explanation. Nevertheless, she persisted." #ShePersists pic.twitter.com/zibEorqbNq

I have a feeling that the Republicans are going to regret silencing Elizabeth Warren.

Senate Republicans did the nation a great service by silencing Elizabeth Warren. #deplorables

Hey Mitch McConnell...
you realize that you got 1000% more press by silencing Elizabeth Warren than if you had just let her talk?

Watch the Senate silence Warren in the video below.