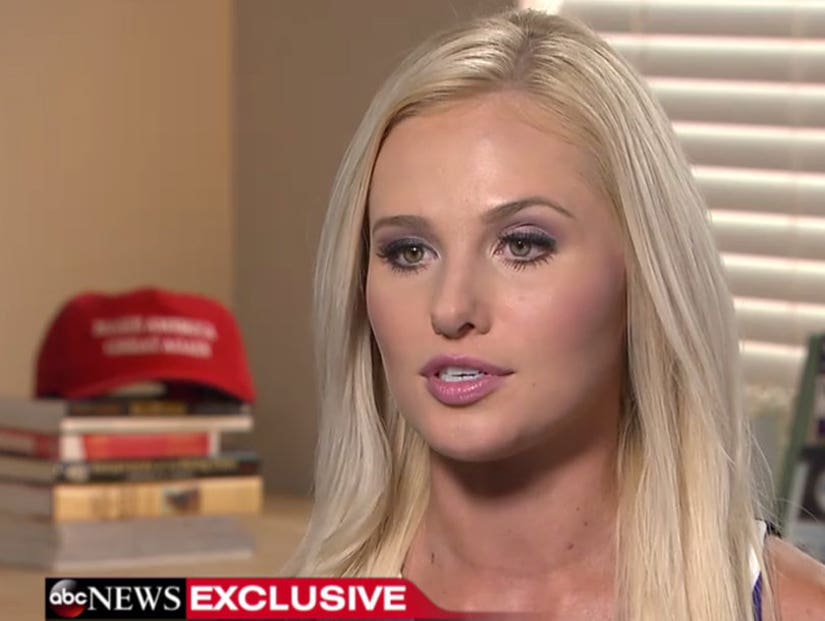 Tomi Lahren is speaking out on her termination from TheBlaze in her first on-camera interview since getting sacked from the conservative outlet.

The 24-year-old spoke with Byron Pitts of ABC's "Nightline," where she gave a message straight to her former employer, TheBlaze founder Glenn Beck.

"I just want to work and have the freedom to put my voice out there and I want to interact with my friends and followers," she continued. "That's all I want out of this." 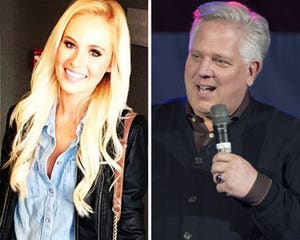 When Pitts pointed out that she looked emotional whenever speaking about her ties with TheBlaze, Tomi said, "This is my job, this is my life. Without that, I feel lost. When your outlet is taken away from you, when your catharsis is stripped from you and you don't understand why and you're so disappointed and you're so blindsided by it, it hurts."

TheBlaze initially suspended Lahren after pro-choice remarks she made during an appearance on "The View" in March. The channel said they were willing to pay Lahren out for the remaining 6 months on her contract, but she wouldn't be free to work for another employer until October. 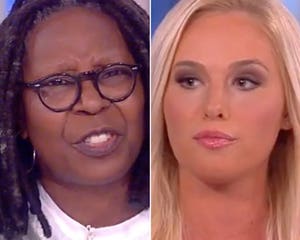 She filed a wrongful termination suit against TheBlaze and its founder in April. The suit claims "no one told Lahren that her statements on The View were either improper or inappropriate; and, indeed, that Lahren's point of view is just that, her point of view and freedom of expression." Additionally, the suit said the only reason TheBlaze offered to keep paying Lahren is so they "could find an exit strategy to sanitize their unlawful conduct."

According to court documents, Lahren claims Beck's very public reaction to her "View" comments were orchestrated to "inflate Beck's profile, from what has become a mediocre following, all at Lahren's expense."

The full interview tonight on "Nightline" on ABC.