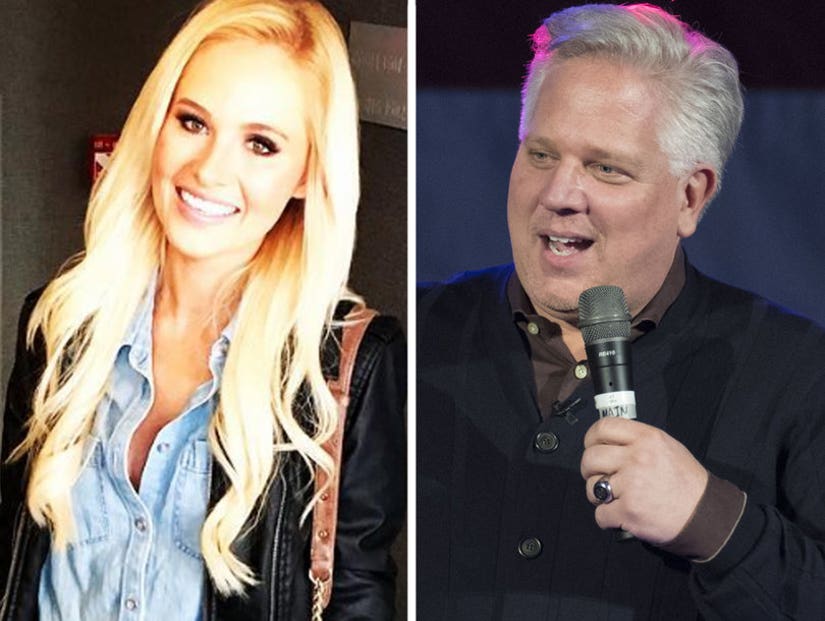 Tomi Lahren is taking legal action against TheBlaze over her firing.

The conservative news host has filed a wrongful termination lawsuit against TheBlaze and its founder Glenn Beck, according to a report from The Dallas Morning News published Friday.

The Blaze initially suspended Lahren after pro-choice remarks she made during an appearance on "The View" in March. The channel said they were willing to pay Lahren out for her remaining 6 months, but she wouldn't be free to work for another employer until October. 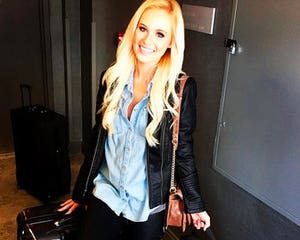 The suit claims "no one told Lahren that her statements on The View were either improper or inappropriate; and, indeed, that Lahren's point of view is just that, her point of view and freedom of expression." Additionally, the suit said the only reason TheBlaze offered to keep paying Lahren is so they "could find an exit strategy to sanitize their unlawful conduct." 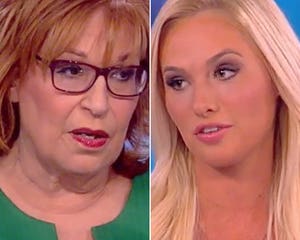 According to court documents, Lahren claims Beck's very public reaction to her "View" comments were orchestrated to "inflate Beck's profile, from what has become a mediocre following, all at Lahren's expense."