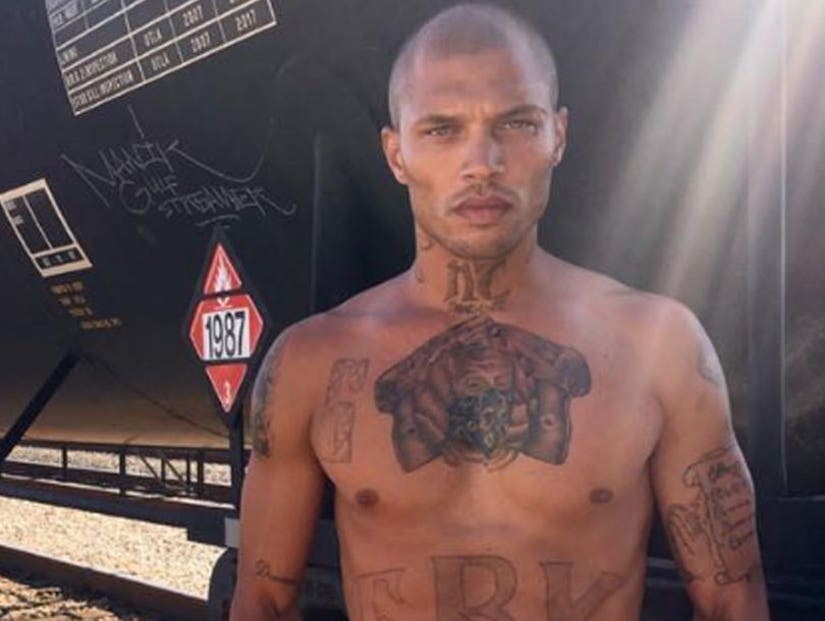 Convict-turned-model Jeremy Meeks was deported from the United Kingdom less than eight hours after landing in London's Heathrow Airport on Monday.

According to his manager, Jim Jordan, Meeks was set to shoot a series of magazine covers in the British capital over the next week, but he was detained by UK border officials despite claiming he had the correct paperwork, which included a letter from his parole officer.

"[Jeremy] wasn't arrested, but they deported him out of the country. They wouldn't let him come into the country. He is really upset. He was police-escorted onto the plane [back to New York]," Jordan told The Daily Mail. 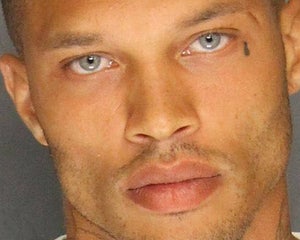 A selfie-style video Meeks shot himself shows police escorting him onto a U.S.-bound flight. "I'm sick of this shit," Meeks told the camera. "I've been denied. London don't want me here having served my time. Shit is crazy."

Jordan said he and Meeks were "sectioned off" after Jordan got his passport stamped by customs officers after landing. They did not stamp Meeks'.

According to Jordan, he and Meeks' wife, Melissa, spent the next five hours in an airport restaurant waiting for Meeks before being told he was being deported. 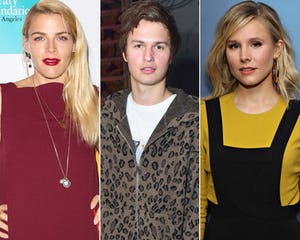 Jordan said his client was interrogated for hours, strip searched and finger printed, then UK authorities gave no explanation as to why Meeks was not allowed in the country.

Originally from Stockton, California, the 32-year-old model rose to fame in 2014 after his arrest for street terrorism (better known as gang activity) and resisting/obstructing justice. The Stockton Police Department posted his mugshot on their website, per routine, and Meeks became known as the "hot mugshot guy" almost overnight.

Meeks was released in 2016 and immediately began his modeling career, walking in the Phillip Plein show during New York Fashion Week. 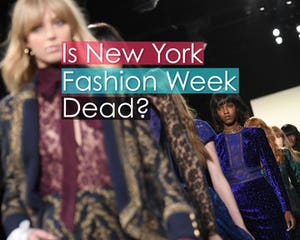 He also posed for his first cover shoot for the British magazine Man About Town, which will hit stands Thursday.

"[This was] the very first thing that Jeremy has done. It was his first time in London and he was all excited," Jordan said. "It was his big debut. He was on the right track for what we feel was going to be his new life. Now he's very sad. Hopefully, this is just a setback and he will be able to come back from this." 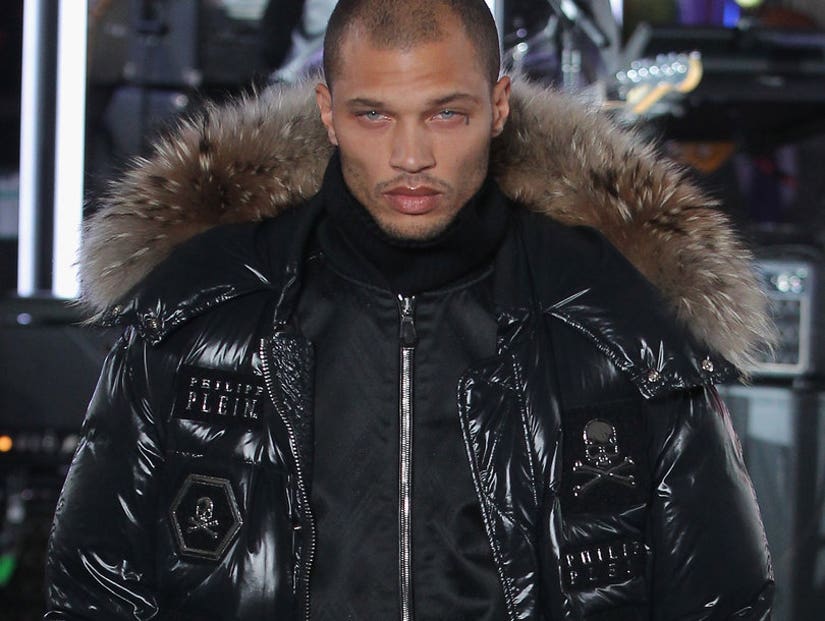 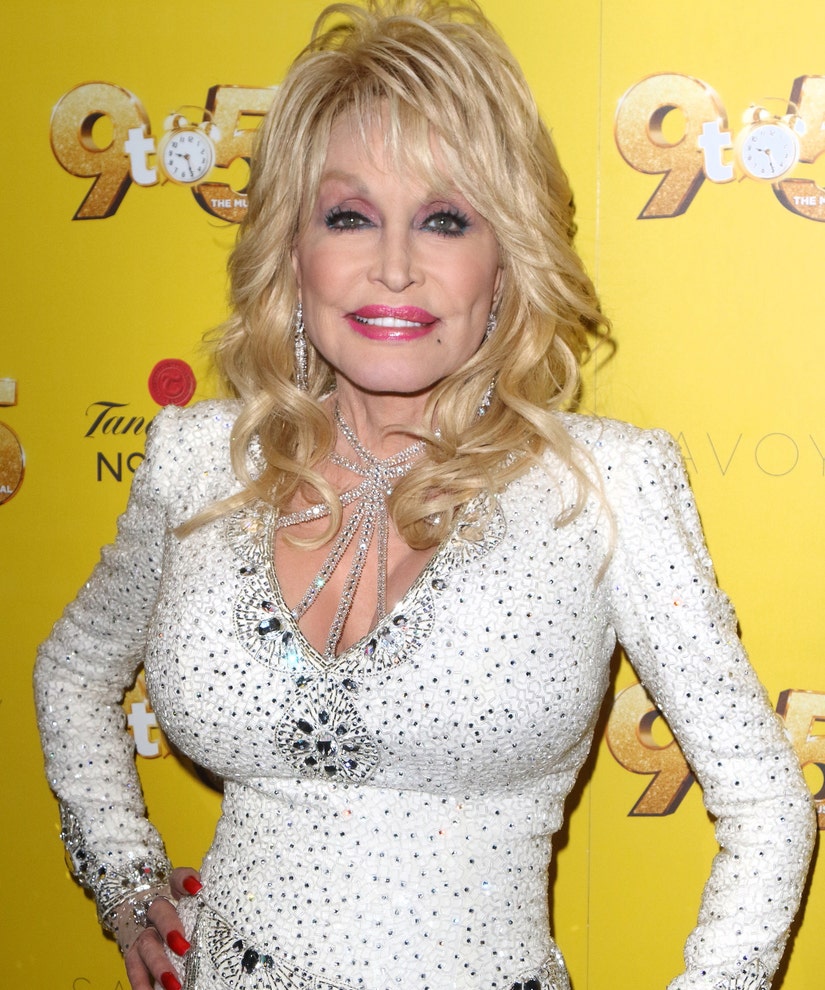 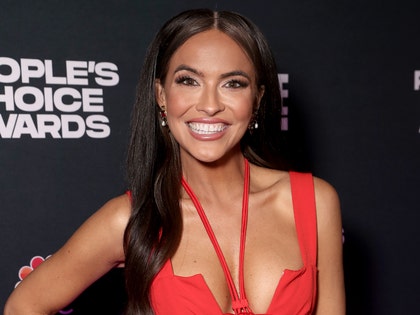 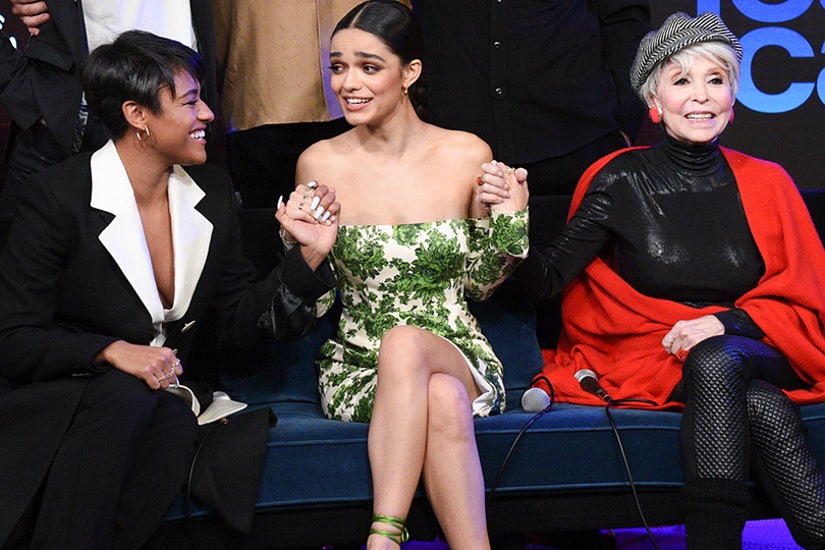