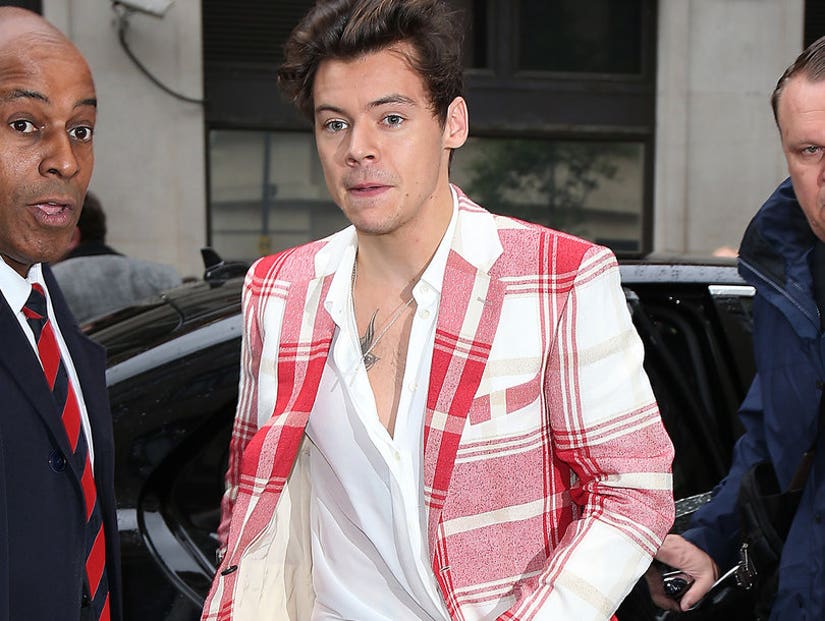 Harry Styles delivered on Friday what his fans have long been waiting for: His first solo album since One Direction split. And it seems both the masses and the critics approve.

The 10-track record -- which was promoted with residency on James Corden's "Late Late Show," a Rolling Stone interview and a music video -- includes a mish-mash of psychedelia, Britpop and balladry.

Many critics were particularly attracted to the album since it was produced by Jeff Bhasker, who also worked with artists such as Beyoncé, Kanye West and Bruno Mars. Styles collaboration with the super producer didn't disappoint, either. 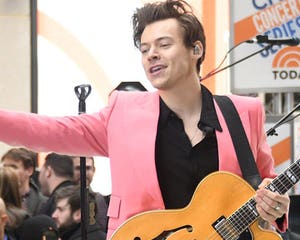 Here is what the critics are saying.

“Harry's soft-rock fetish won't surprise fans of One Direction gems like 'Olivia' or 'Stockholm Syndrome', but this is the first time we've heard Sweet Baby Styles run with it for a whole album.”

“The songs he tipped in advance didn't play coy about his old-school inspirations – the Badfinger hook of 'Ever Since New York', the 'Blackbird' guitar of 'Sweet Creature', the way 'Sign of the Times' tweaks Queen and Bowie in candelabra mode – yet they all sound like him, playful and tender in equal measure.”

“If [the album] was a colour, it would be the baby blue of Jimi Hendrix's Fender Stratocaster or the soft pink of Mick Jagger's suit when he performed on “Top Of The Pops” in 1971. It's rock and it's roll, but it's also soft and sensitive...”

“Unlike Robbie Williams and Justin Timberlake before him, there's a deepened millennial sensibility to being a leading man. Harry is a sensitive soul; A post-Drake phenomenon; A serious pop performer with enviable vocal chops and a gifted ability to convey a song's emotional heft. He oozes class, ease and a sense of import without thrusting forth from the hips, or wreaking of a self-satisfied sense of boyband emancipation. Both respectful of his past and nervous for his future, “Harry Styles,” the album, looks both ways.”

“The way that Styles and his producers… have assembled such a wide array of throwback music references, from 20, 30, 40 years ago, gives the album an air of precociousness that only highlights the youth of its front man.”

“There's more than thwarted love out there in the world for a young man to explore. 'Harry Styles' the album gives us modest hope that Harry Styles the artist will find all that too, someday. And, more important, make it his own.” 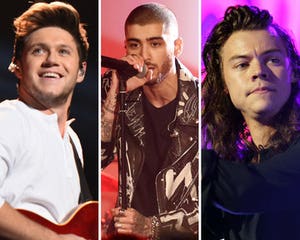 “There's been far too much pressure on the 23-year-old to establish himself as 'the new Bowie' or 'the new Mick Jagger' (as if there could ever be such a thing), but what is immediately clear is that those two artists, among many others, have played a huge influence on the record.”

“Styles has opened himself up, as best he can, to his audience, and by gathering a solid team around him to help achieve that he's created an immersive, well-produced collection of songs that isn't trying to prove anything in particular to anyone.”

“And when you have that many people talking about you, that many column inches and gossip writers try to dissect your life like a school science project… that's quite a feat for a debut album.”

“Not all the album's musical homages work: Styles is desperately ill-equipped for the rock'n'roll raunch of 'Only Angel' and the glammy 'Kiwi'. Alas, his voice sounds no more like Rod Stewart than it does Rod Hull, while the lyrics are a torrent of hoary pub-band cliches that suggest his heart isn't really in it…”

“Others, however, are really enjoyable: 'Carolina' sets a guitar part borrowed from Stealers Wheel's 'Stuck in the Middle With You' against a wall-eyed, Beck-like vocal and seasick strings; 'Woman', meanwhile, melds its 'Bennie And The Jets' piano and 'Crocodile Rock' backing vocals to a gauzy, echo-drenched, faintly psychedelic sound filled with retorts of fretless bass to brilliant effect.” 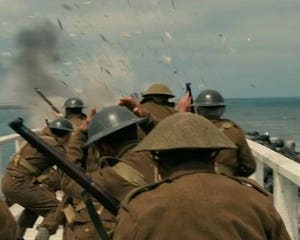 Here's what his fans are saying:

what the fuckkkkkk this Kiwi tune from Harry Styles' album is madness.
The guy is a ROCKSTAR

"This is the one about Taylor Swift."

so now I can enjoy Kiwi peacefully without y'all saying anything ugly about it okay thanks https://t.co/LmV60znKcf

KIWI OH MY GOD I WASNT PREPARED MY EARS ARE CLAPPING

Listening to Kiwi like:"What does kiwi has to do with the song, why is it named Kiwi"

Is this the same man singing that Kiwi song? pic.twitter.com/QOBheyPnys

kiwi is now my favorite food, the color of my hair, my religion, my politcal party, my favorite movie, my home state.... #HarryStylesAlbum

When you're listening to Harry's album and "Kiwi" comes on #HarryStylesAlbum pic.twitter.com/9Mbt9jFVU7

i went onto UK itunes and listened to kiwi because taylor told me i would be shook and she was not wrong pic.twitter.com/S3lQk7BDkK

KIWI IS FIRE DONT EVEN FIGHT. HARRY IS GONNA HOE OUT SO HARD TO THIS 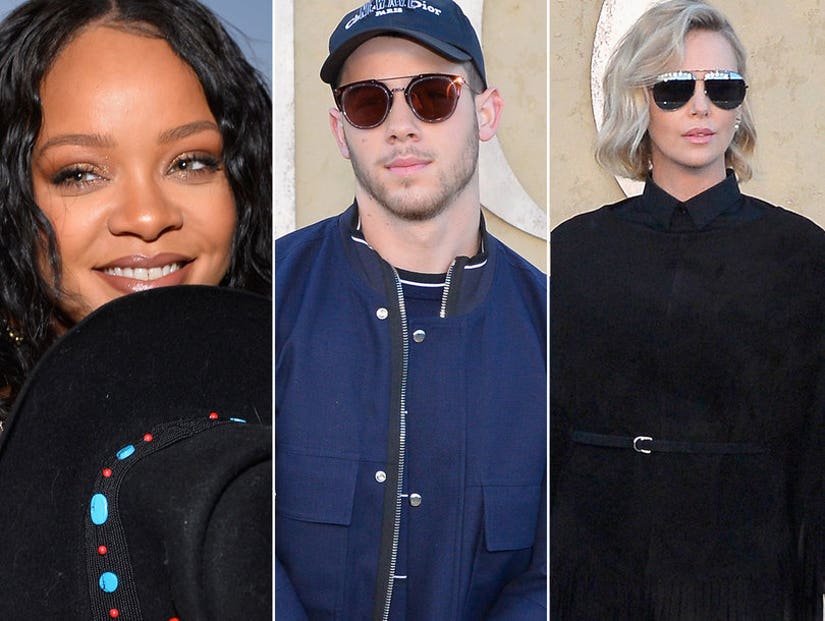