Nick Jonas gets a little help from Mike Poser to throw one big party in a tiny, tiny white room in the video for their newest track, "Remember I Told You." The track also features the sounds of songstress Anne-Marie.

The video starts off in black-and-white with Jonas in a small square room where he dances around alongside models and partygoers. The video later turns to color where the rager rolls on. Nick's younger brother, Frankie Jonas, also makes a cameo.

Jonas and Posner worked on the track while they were on tour together, and Jonas told Rolling Stone that the track took close to seven months to complete. While in the U.K., Jonas remembers hearing the music of newcomer Ann-Marie and immediately wanting to work with the singer. 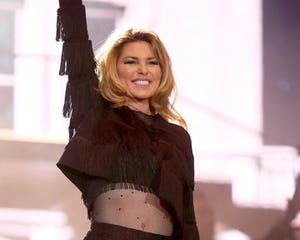 "I was in the UK and 'Rockabye' was — and still is — at the top of the charts..I loved it every time and got in touch with her. She was down to jump on the song so we met for a Sunday brunch."

The former Jonas Brother released "Last Year Was Complicated" in 2016, and has since been quiet on the music front.

Jonas said he is not sure if he plans to release a formal album, but for now he's just going with the flow.

"I think that in a lot of ways this is a setup to a greater body of work that's still coming together, but also, for me, this is a single statement," he said. 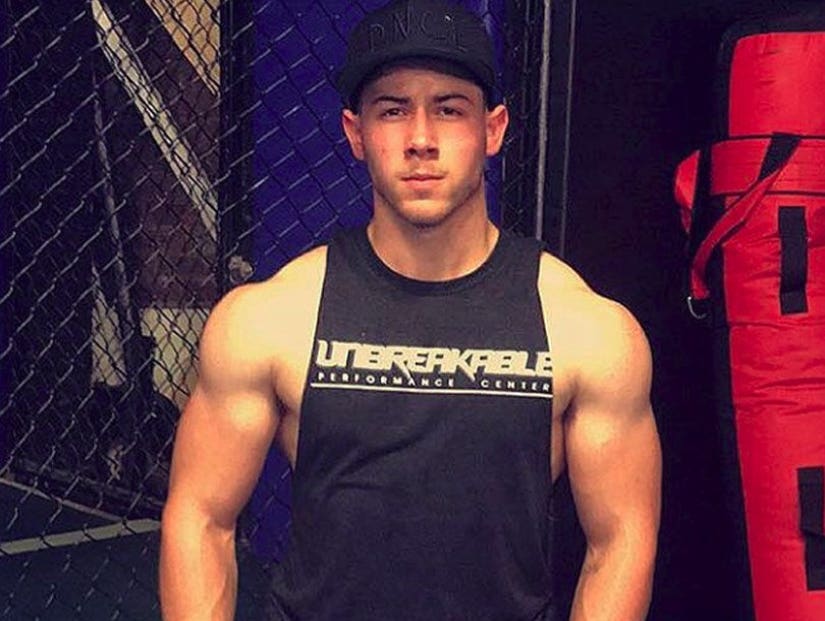