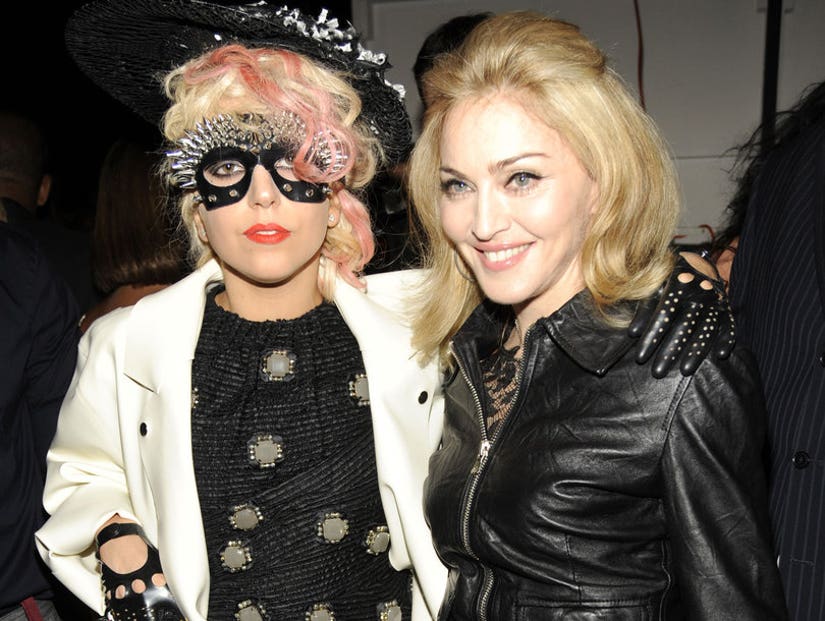 Lady Gaga is revealing her biggest gripe with Madonna over their on-again, off-again feud in her new Netflix documentary "Gaga: Five Foot Two."

The Queen of Pop has always been slightly shady towards the "Million Reasons" singer, infamously telling ABC News in 2012 that she thinks Gaga's music is "reductive" while literally sipping some tea. Gaga's problem with the salty comment: That she didn't say that to her face.

"The thing with me and Madonna, I admired her always, and I still admire her, no matter what she might think of me. No I do," Gaga says in the doc. "The only thing that really bothers me about her is that I'm Italian and from New York, you know? So like, if I've got a problem with somebody, I'm going to fucking tell you to your face." 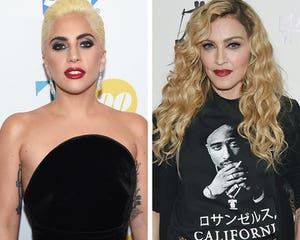 Lady Gaga Shades Madonna: "I Write All My Own Music"

"But no matter how much respect I have for her as a performer, I could never wrap my head around the fact that she wouldn't look me in the eye and tell me that I was reductive or whatever," she continued.

"I saw it on fucking TV. Telling me you think I'm a piece of shit through the media is like ... it's like a guy passing me like a note through his friend. 'My buddy thinks you're hot, here's his…' Like fuck you," she added. "Like where's your buddy fucking throwing me against the wall and kissing me? I just want Madonna to fuckin' push me up against the wall and kiss me and tell me I'm a piece of shit."