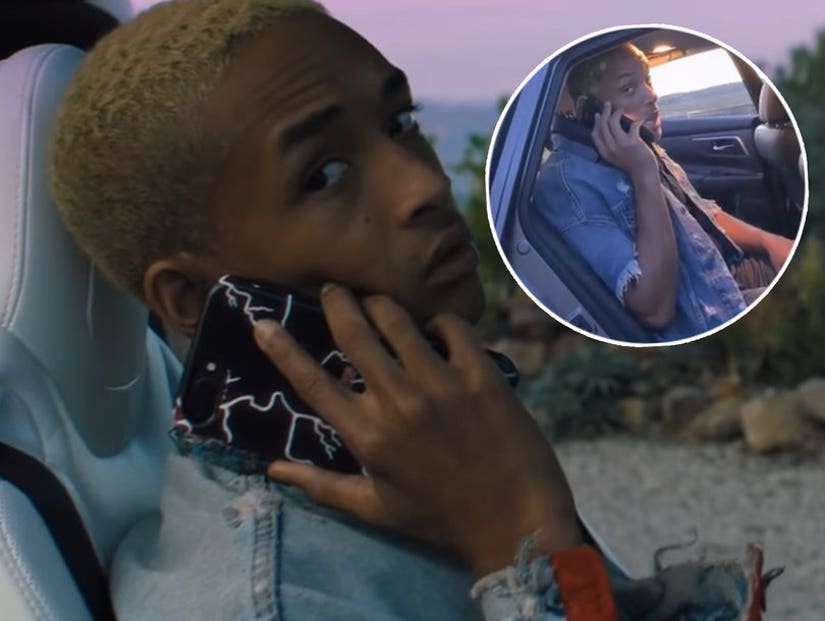 Will Smith perfectly trolled his own son on Tuesday, Jaden officially hit 100 million Spotify streams for his debut album, "SYRE."

In celebration of Jaden Smith's latest accomplishment, Will took the time to recreate his son's "Icon" music video on Instagram, right down to his chains, grills and short shorts.

"Yo, whoa, what you call an icon livin'? Start a record label MSFTS just did it. Nylon cover, five minutes, whoa. We up too hot in the business, 'bout to make a movie independent," he rapped. 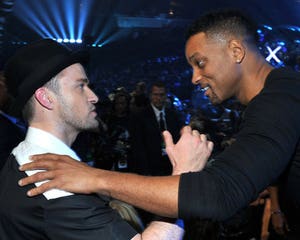 "Dad this is the funniest thing I've ever seen in my life. You're the best father anyone could ask for," he wrote in the comments. "Thank you for allowing me to express myself even when I take it to far sometimes. I love you more than you will ever know because you taught me how to love. Also thank you for having the best Instagram on planet earth."

Will was introduced to Instagram during an appearance on "The Ellen DeGeneres Show" in December. Since then, the actor has fully embraced the social media site, often posting content that shows off his goofy parenting style.

Check out the original music video below: 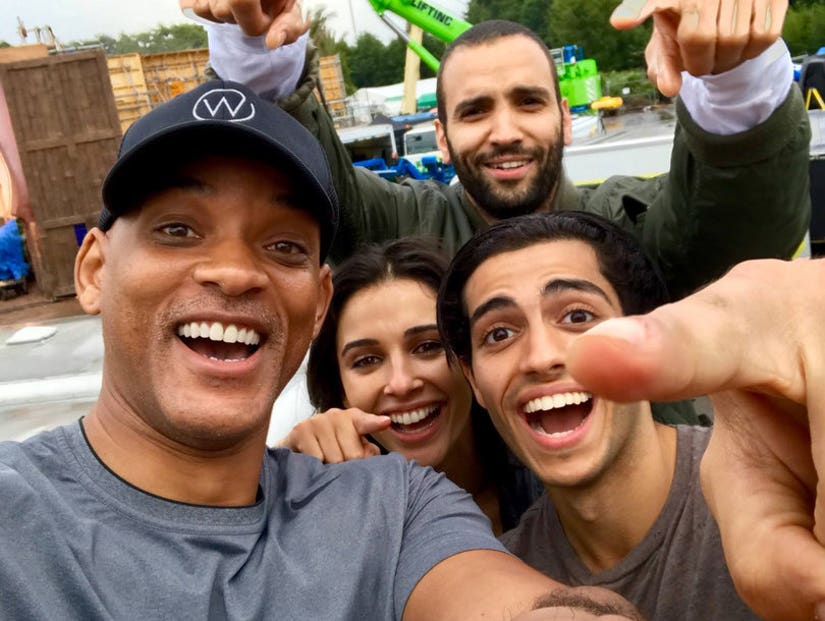