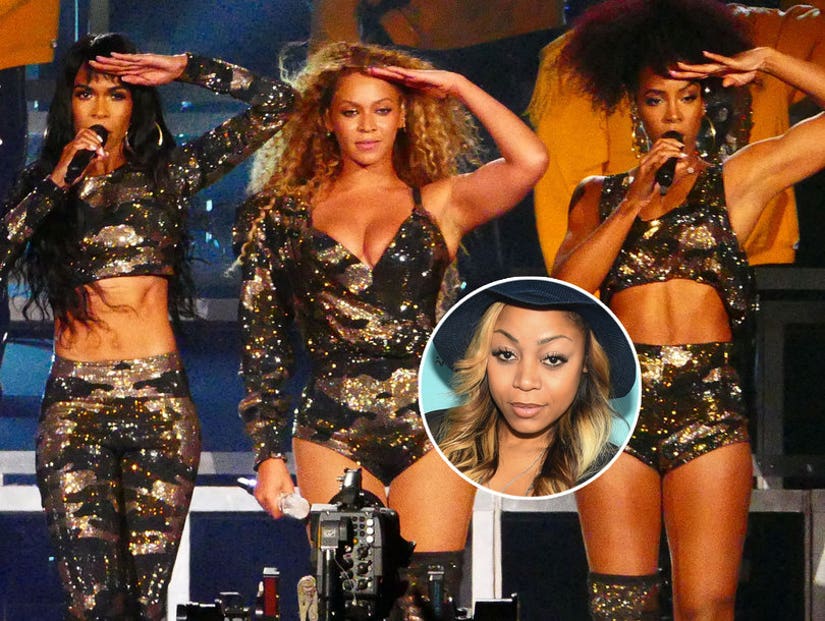 Destiny's Child might have rocked the stage during Beyonce's Coachella performance, but former member LaTavia Roberson, who was absent from the well-received set, has something to say about it. Don't worry though, there's no bad blood here.

Roberson, who was a member of the girl group until early 2000, took to her social media accounts to calm those who were angry that her and other former members LeToya Luckett and Farrah Franklin were not included in the performance.

"I know the fans want a DC5 reunion but it's all in timing," Roberson wrote on her Twitter, keeping things positive. "I support every last one of those ladies that performed last night. I saw Lil sis Solange giving that H-Town style so let's just enjoy 2018. It's about the music." 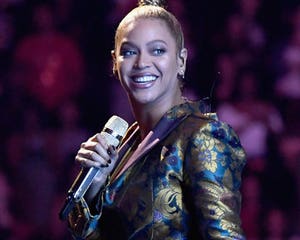 Beyonce Just Broke the Internet (Again) With Pregnancy News -- And the Reactions Are Priceless!

The singer also wrote something similar on her Instagram, congratulating the ladies on their performance, while giving another shout out to Beyonce's sister Solange, who made a surprise appearance as well.

Roberson previously posted a throwback pic of DC4 last week, saying that the world shouldn't compare the members and that they have an incredible bond that "no one can understand." The vocalist also acknowleged the fact that people call her "the bitter one," due to the fact that she was fired from the group and replaced by Michelle Williams. 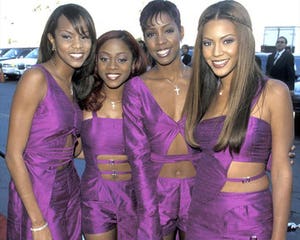 The Grammy-winning girl group reunited onstage Saturday night, but only included what you could consider the most popular members: Beyonce, Kelly Rowland, and Michelle Williams. And although they absolutely killed it, some fans on Twitter said the performance couldn't truly be considered a reunion because it didn't include all five members.

who are the other two members? pic.twitter.com/2jHvfPu5Fe

I mean now would be an incredible time to bring out LaTavia Roberson and LeToya Luckett too. #Coachella pic.twitter.com/LiS1BymPJO

Some fans are hoping that DC5 will make an appearance for Coachella Weekend 2, but others consider the trio lineup, or DC3, to be the best. 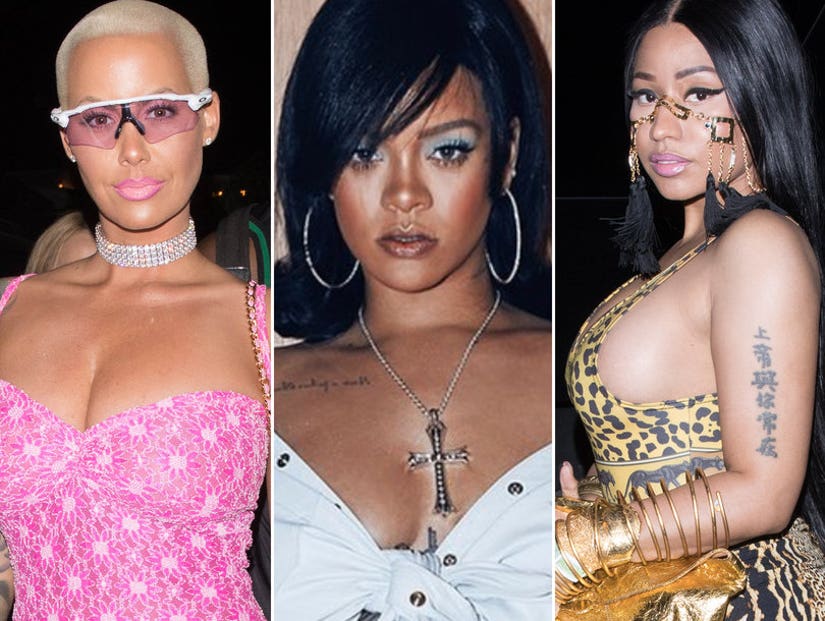