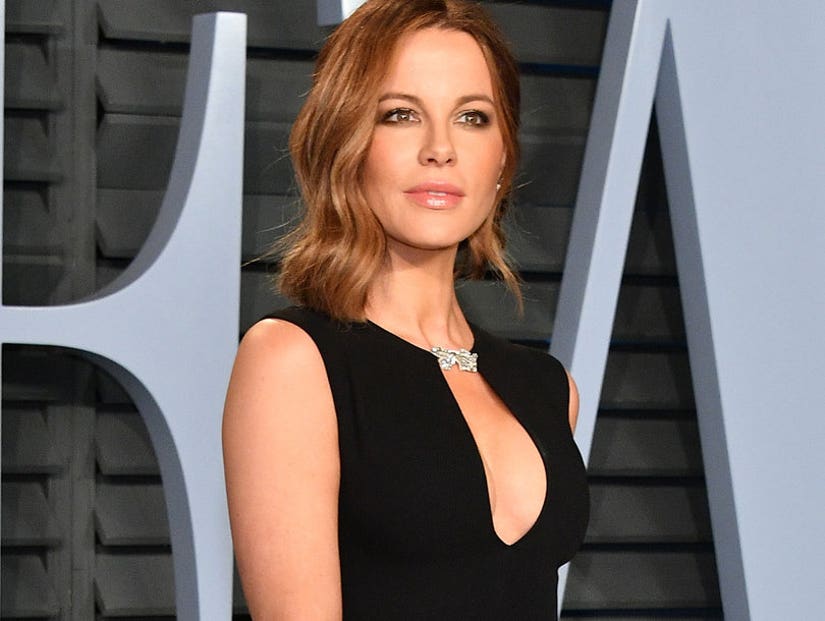 Kate Beckinsale confidently flaunted her fit figure in a tiny bikini during a "gay game night" at Kathy Griffin's house over the weekend.

"I love Kate Beckinsale, but she's never had any real competition in the beauty department," Griffin wrote of the 45-year-old actress on Instagram. "I decided to challenge her to a bikini contest. Let me tell you...she still doesn't know what hit her." 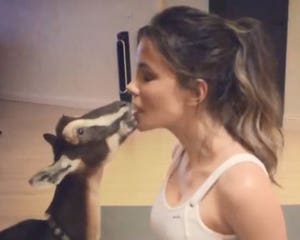 Kate Beckinsale Reunites with Ex, Daughter and Some Goats for One Amazing Birthday Celebration

But we kind of think Beckinsale knows exactly what -- or rather who hit her.

The comedian posted video of the two women strutting their stuff to Drake's "In My Feelings," and everything was going great until Griffin stumbled a bit and immediately pushed Beckinsale. From there, the runway walk was over and it was a full-on slap fight between the two friends.

The assembled crowd cheered enthusiastically for both women, but we'd have to give the edge to Beckinsale. Her runway walk was on point, and she recovered quickly after Griffin's uncalled-for assault.

Plus, simply for poor sportsmanship alone, Griffin should have been disqualified! 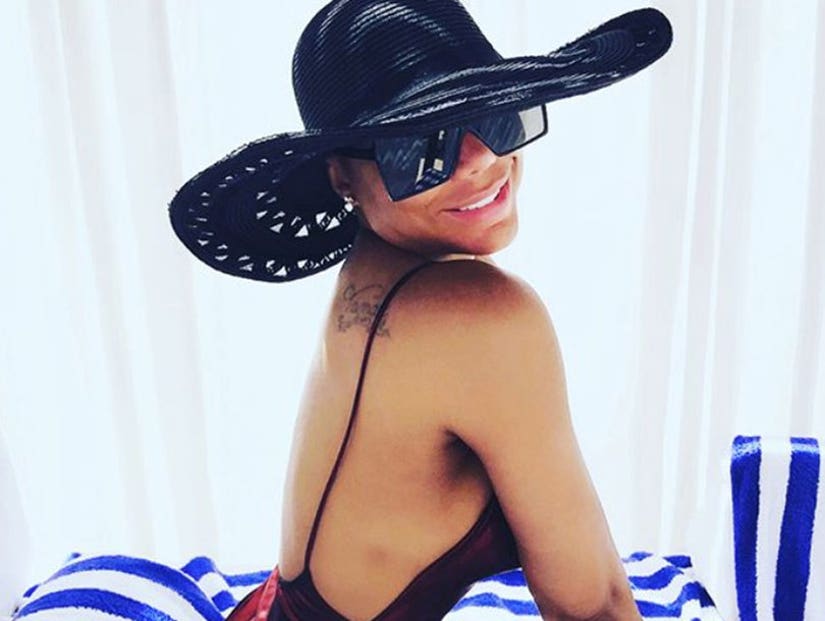