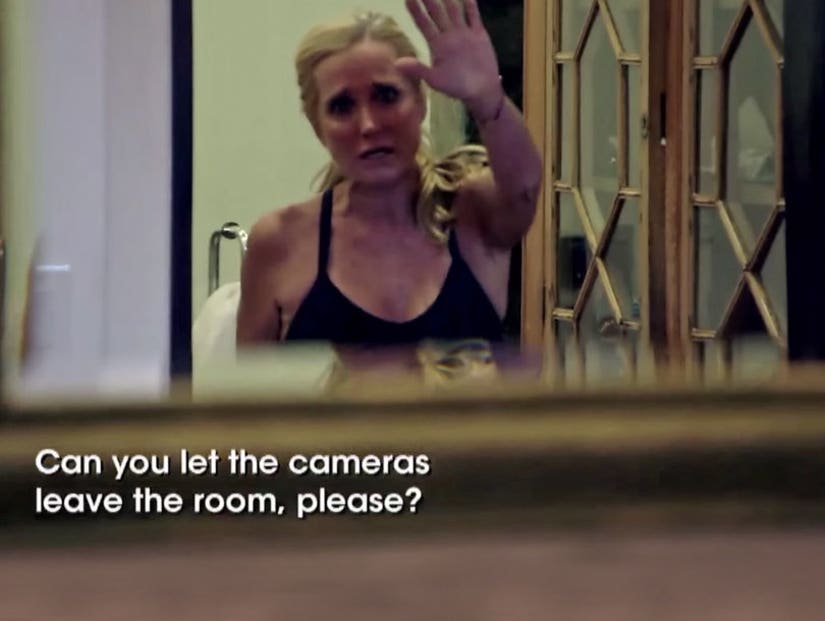 She asks for the cameras to cut, but her mic still picks up audio of their fight.

Kim Richards may have reached her breaking point with boyfriend Wynn Katz.

While it appears the two have split since their time on "Marriage Boot Camp: Reality Stars" -- PEOPLE referred to him as her "ex" -- tonight's episode could mark the beginning of the end for the two after six years of on and off dating. 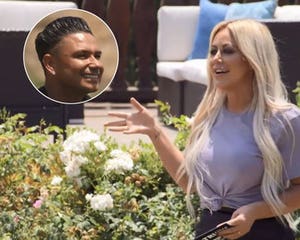 In a sneak peek at Friday's episode, Richards has a meltdown after Katz clearly disappoints her during a drill. According to WE tv, "the couples must sacrifice themselves or their partner in an unpleasant task" involving an ice bath, something Kim's man apparently fails at.

"After the water ice drill, I'm realizing at this moment that I haven't seen him as a real partner yet, getting me through things," she says in a confessional. "Being that it's been a long time since I've known him, maybe we would have gone there by now. It's all so overwhelming and kinda scary."

As the two return to their room, Kim asks production to give them some space. "Can you let the cameras leave the room please?" she asks, frustrated.

While they got some visual privacy, their mics still picked up all the audio as they continued to fight following the exercise.

"You're really scaring me," she says to Katz, getting audibly emotional. "You're 69 years old. Grow up Wynn. Honestly I feel stupid. I don't know. It's just scaring me."