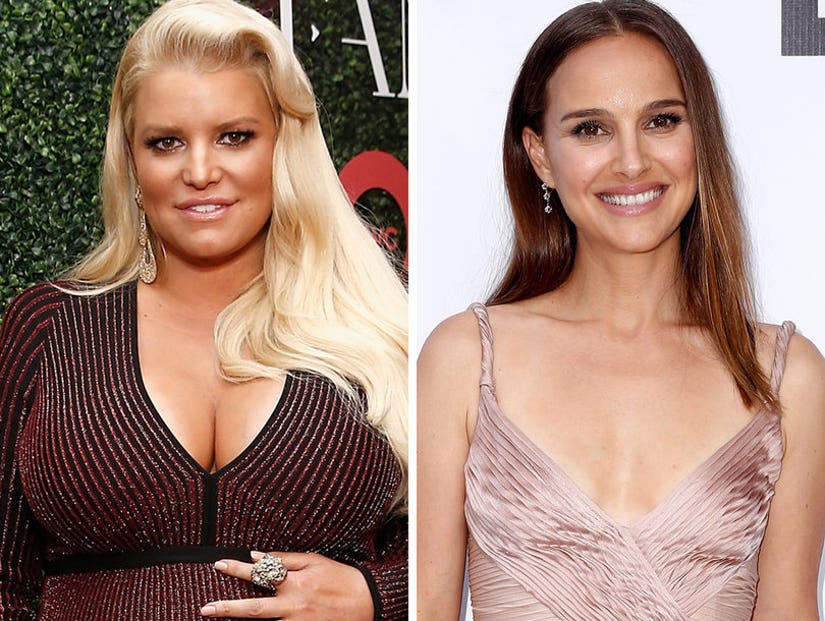 The former pop star takes issue with the actress being "confused" by a sexy photoshoot in 1999.

"I only meant to say I was confused - as a girl coming of age in the public eye around the same time - by the media's mixed messages about how girls and women are supposed to behave," she continued. "I didn't mean to shame you and I'm sorry for any hurt my words may have caused. I have nothing but respect for your talent and your voice that you use to encourage and empower women all over the globe."

Portman also told ET that it was "a mistake to say anyone's name. I could have made my message without naming."

The Oscar-winning actress called out the former pop star on Tuesday in a USA Today interview for posing in a bikini on the cover of a magazine back in 1999 when she was still a virgin. 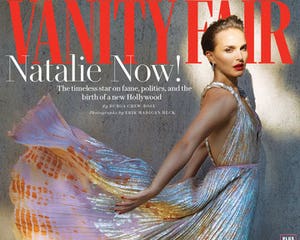 "I remember being a teenager, and there was Jessica Simpson on the cover of a magazine saying 'I'm a virgin' while wearing a bikini, and I was confused," Portman said. "Like, I don't know what this is trying to tell me as a woman, as a girl."

On the flip side, she praised Madonna as an excellent role model. "I felt really lucky to have her as a little kid, because I saw someone who was brazen and disobedient and provocative and trying to mess with people and always changing -- I thought it was a great thing to see in a woman growing up."

Well, Simpson clapped back with a thoughtful response on Wednesday morning.

"I was disappointed this morning when I read that I 'confused' you by wearing a bikini in a published photo taken of me when I was still a virgin in 1999. As public figures, we both know our images is not totally in our control at all times, and that the industry we work in often tries to define us and box us in," she wrote on Instagram. "However, I was taught to be myself and honor the different ways all woman express themselves, which is why I believed then -- and I believe now -- that being sexy in a bikini and being proud of my body are not synonymous with having sex."

"I have always embraced being a role model to all women to let them know that they can look however they want, wear whatever they want and have sex or not have sex with whomever they want. The power lies within us as individuals," Simpson continued. "I have made it my practice to not shame other woman for their choices. In this era of Time's Up and all the great work you have done for women, I encourage you to do the same."

Simpson came up in conversation while Portman was discussing her latest role as a troubled pop star in new drama "Vox Lux," which hits theaters this Friday.

We're not sure exactly what photo Portman and Simpson are referring to, but we do remember Simpson proudly proclaiming to be a virgin until marriage while promoting the release of her debut album, "Sweet Kisses," in 1999. At the time, she was dating 98 Degrees singer Nick Lachey. The two went on to get married and have their own MTV reality show, "Newlyweds," before she filed for divorce in 2005. Now she's married to former NFL player Eric Johnson and has two children, with a third on the way.

Portman's publicist did not immediately respond to TooFab's request for comment. 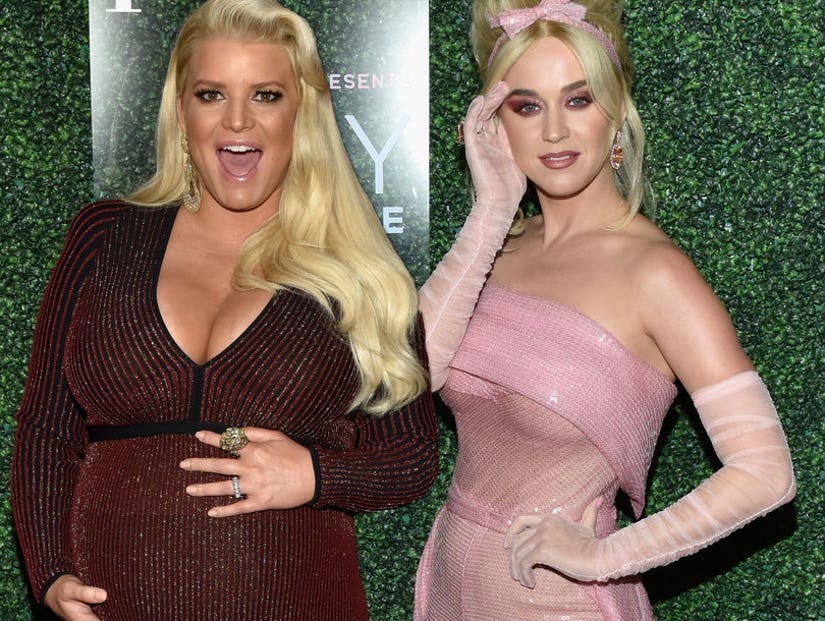