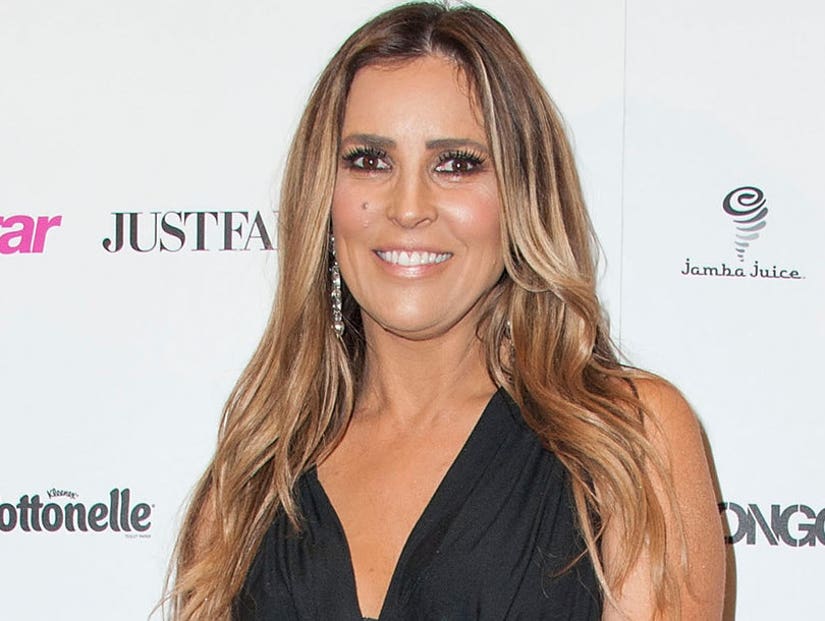 Barberie also spoke about the celebrity friends, like Heather Locklear, who have supported her though her health crisis.

Jillian Barberie still manages to have quite the sense of humor after receiving a breast cancer diagnosis and undergoing a double mastectomy earlier this year.

While appearing on the "Hollywood Pipeline Podcast" Friday, Barberie, 52, opened up about her health journey, keeping things refreshingly candid as she spoke about everything from her diagnosis to undergoing reconstructive surgery. 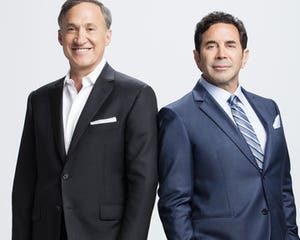 Barberie, who's posed for men's magazines like Maxim in the past, was asked by the podcast's hosts, Dax Holt and Adam Glyn, what size she ended up getting for her new breasts. Barberie recalled that although she didn't care much about having a large pair, she requested the reconstructive surgeon make them look like the "same size" they were "back in the day."

"They said, 'you got cancer' and I said, 'chop those suckers off. Let's go,'" Barberie explained. She then joked that she refers to herself as "Robotits" because she no longer has nipples.

The "Sharknado" star quipped that the prosthetic nipples women can get look so real it's like a "Jedi mind f--k."

The former "Good Day L.A." host revealed that she scheduled her double mastectomy immediately following her diagnosis. She said she "knew in her heart" that it was the right thing to do.

"I'm a single mother of two," she said. "My breasts have served me well, fantastic over the years. They're real. They're beautiful. They fed my babies. They were in men's magazines over the years and I thought I'm done. I scheduled it."

Recalling the first warning signs that something was wrong, Jillian pointed to a day she noticed that her right nipple was inverted. "It was because the cancer was eating it from the inside out," Barberie warned. "I want listeners to know that it's not always the pain, a pea-sized lump. No! I had none of those."

Barberie was also asked if any celebrities have reached out to her following her double mastectomy and reconstructive surgery. She explained that she had just spoken to close friend Heather Locklear.

Locklear has had a rough year, including being put under a 14-day psychiatric hold and multiple hospitalizations, so Holt and Glyn took the opportunity to ask Barberie how the actress was doing.

"I just talked to Heather Locklear this morning," Barberie said. "She's doing really well. She's been in my life 25 plus years. She's doing really good in her treatment. She's -- I think -- five and half months sober." 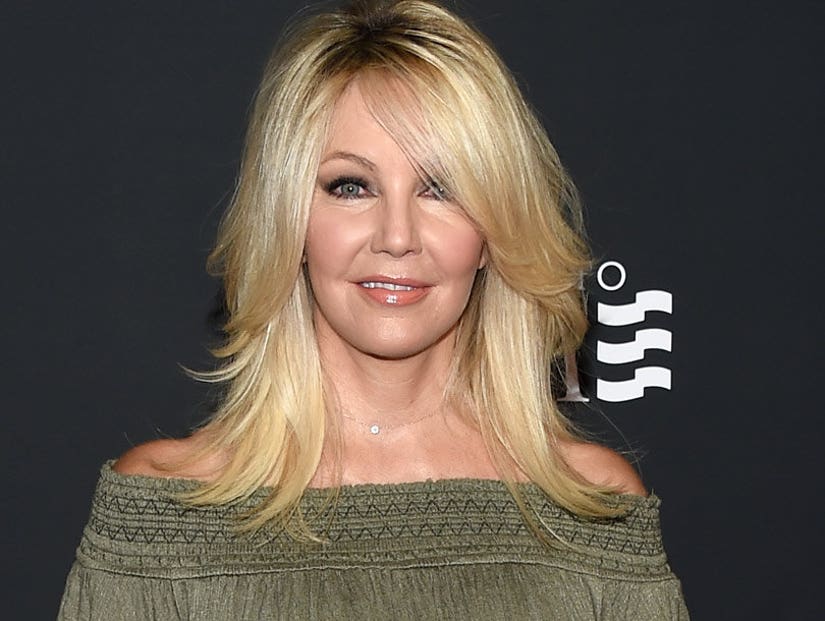