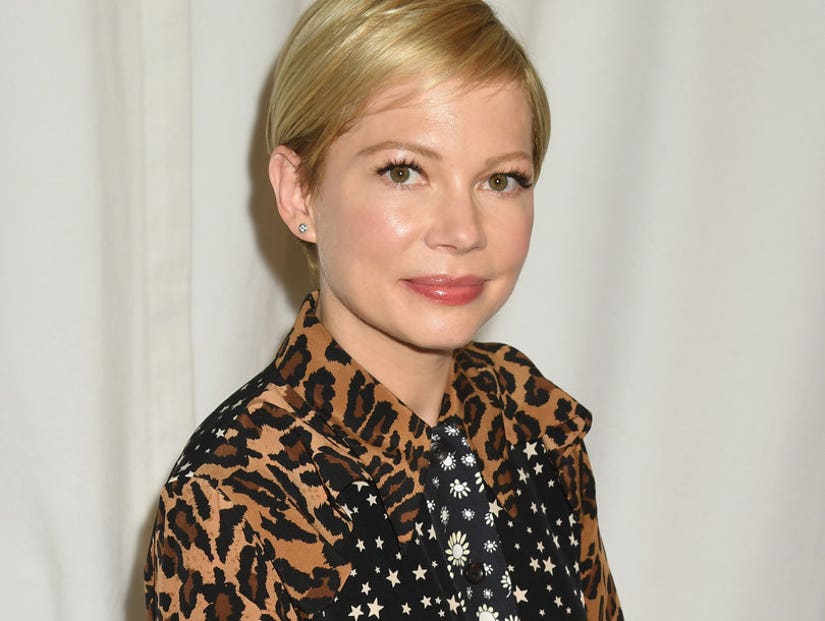 "I realized this is actually what it feels like to be on the inside, to be one of the boys," she said.

Michelle Williams is finally earning as much money as her male co-stars.

On Tuesday, the actress, alongside Speaker of the House Nancy Pelosi, appeared on Capitol Hill in honor of Equal Pay Day. Williams, who made less than $1,000 compared to her co-star Mark Wahlberg's $1.5 million for reshoots of 2017's "All the Money in the World," said she's now being compensated as equally as her male counterparts.

She's also being treated with greater respect by men in the industry, receiving handshakes instead of "too long" hugs. 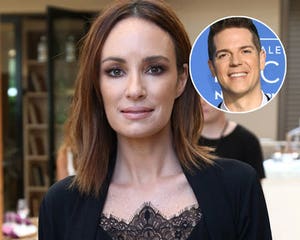 Catt Sadler Disputes E! President's Explanation of Why She Made Less Than Jason Kennedy

"Rather than being grasped too tightly or hugged for too long at the morning meeting my hand was shaken," Williams said. "I was looked squarely in the eye as I was welcomed to my Monday morning."

"I realized this is actually what it feels like to be on the inside, to be one of the boys," she continued. "And on the job I completed two weeks ago -- let me tell you something -- I was paid equally as my male co-stars."

The "Dawson's Creek" alum recalled the news story from 2017, when everyone discovered Wahlberg had been paid way more than she had on the Ridley Scott film. While said she was "paralyzed in feelings of futility" when she first heard of the pay disparity, the actress said she wasn't surprised that no one seemed to care. 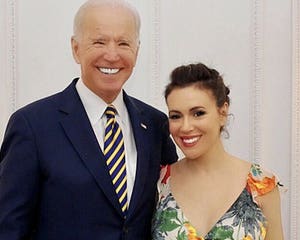 "It's the kind of story I would normally resist: the morality tale with a happy ending, or rather a happy beginning because that's really why I'm here," Williams said. "There won't be satisfaction for me until I can exhaust my efforts ensuring that all women experience the elevation of their self-worth and its connection to the elevation of their market worth."

"In late 2017, the news broke that I'd been paid less than $1,000 compared to the $1.5 million that my male counterpart had received for the exact same amount of work," she continued. "And guess what, no one cared. This came as no surprise to me, it simply reinforced my life-learned belief that equality is not an inalienable right and that women would always be working just as hard for less money while shouldering more responsibility at home."

She concluded, "If it's this way for me -- a white woman in a glamorized industry -- how were my sisters suffering across their professions?" 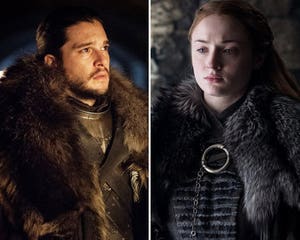 Fortunately, things seem to be looking up. With the help of the Time's Up and #MeToo movements, last week the House passed the Paycheck Fairness Act and it's now headed to the Senate.

In addition, following Williams' tiny paycheck for "All the Money in the World," Wahlberg and his talent agency, Williams Morris Endeavor, who also represent Williams, donated $2 million to Times Up's Legal Defense Fund in Williams' name. 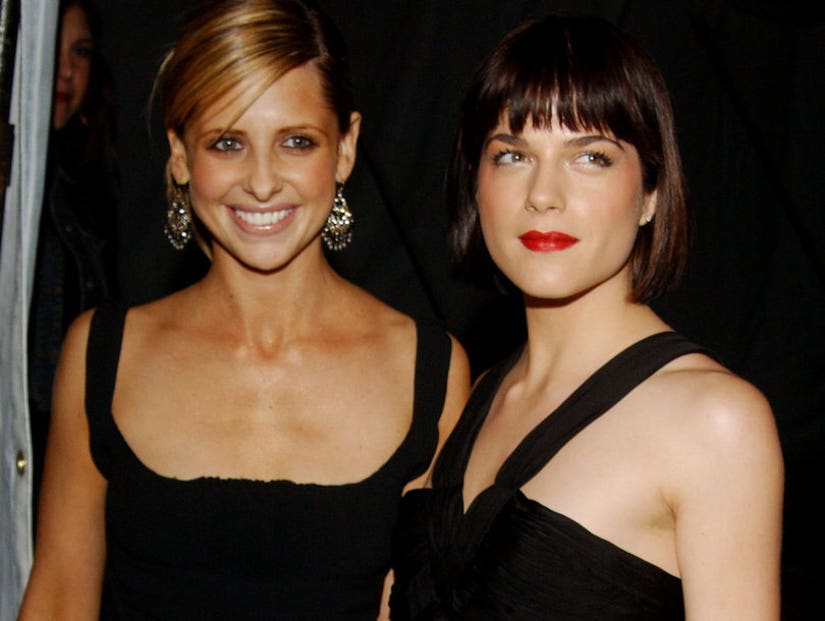